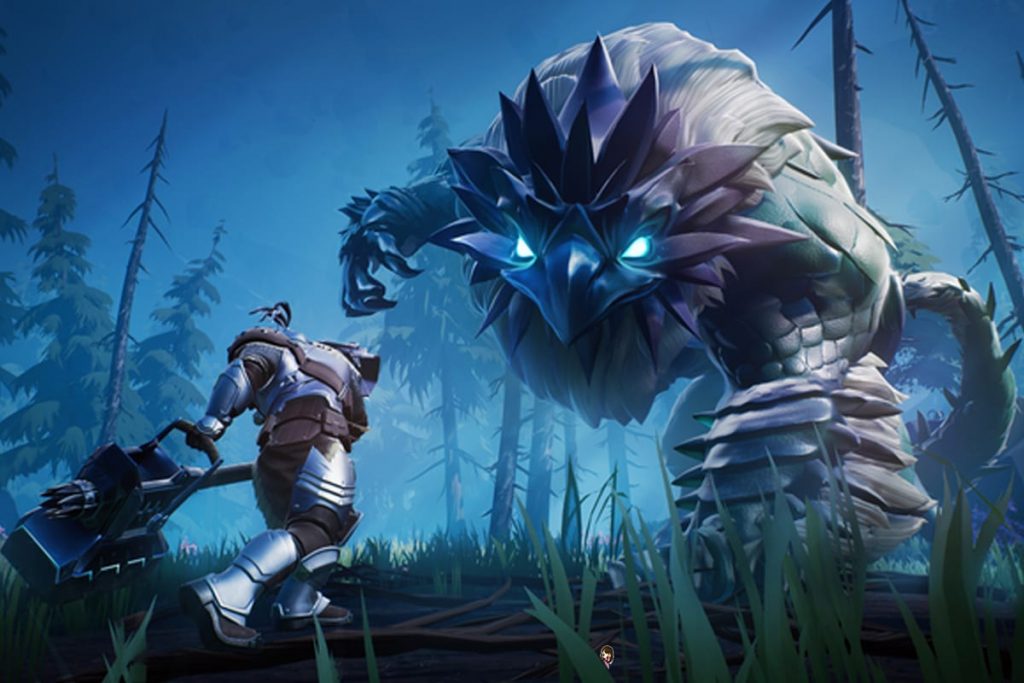 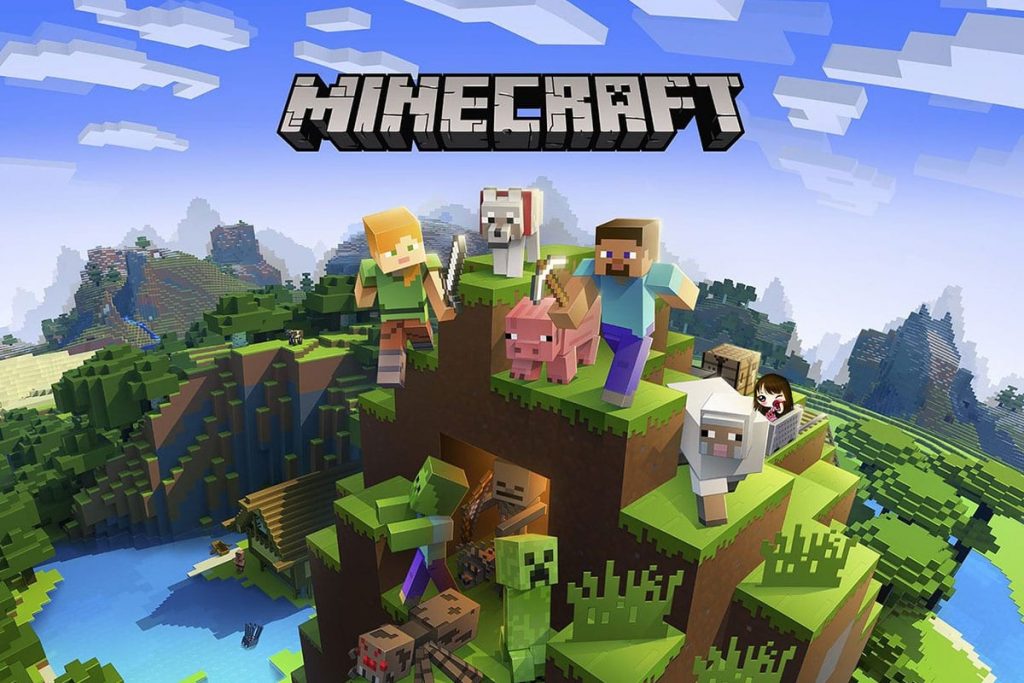 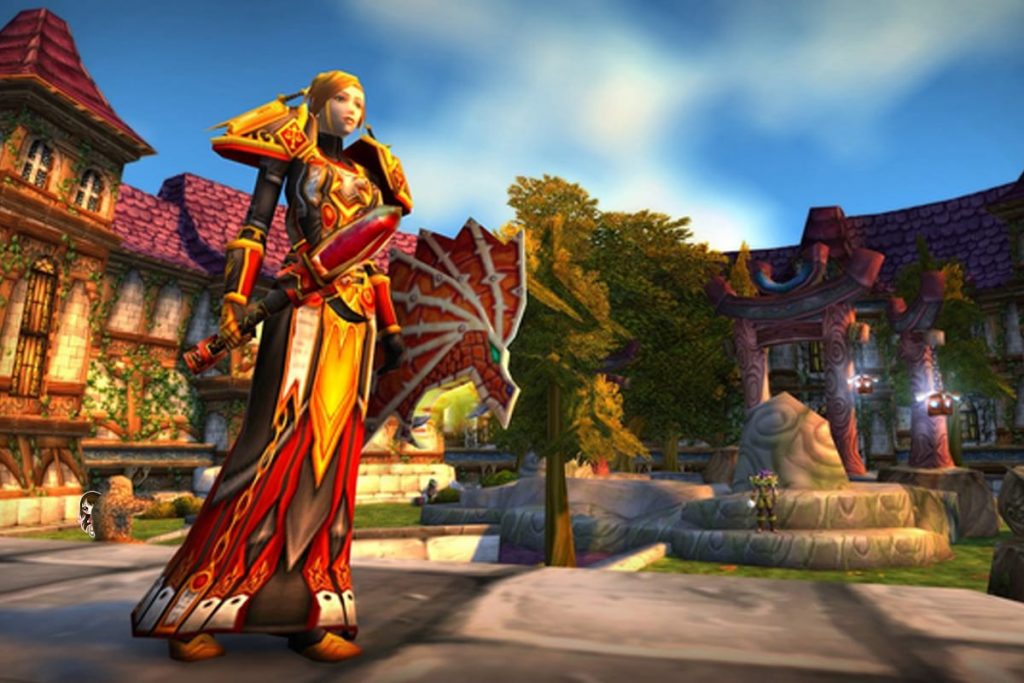 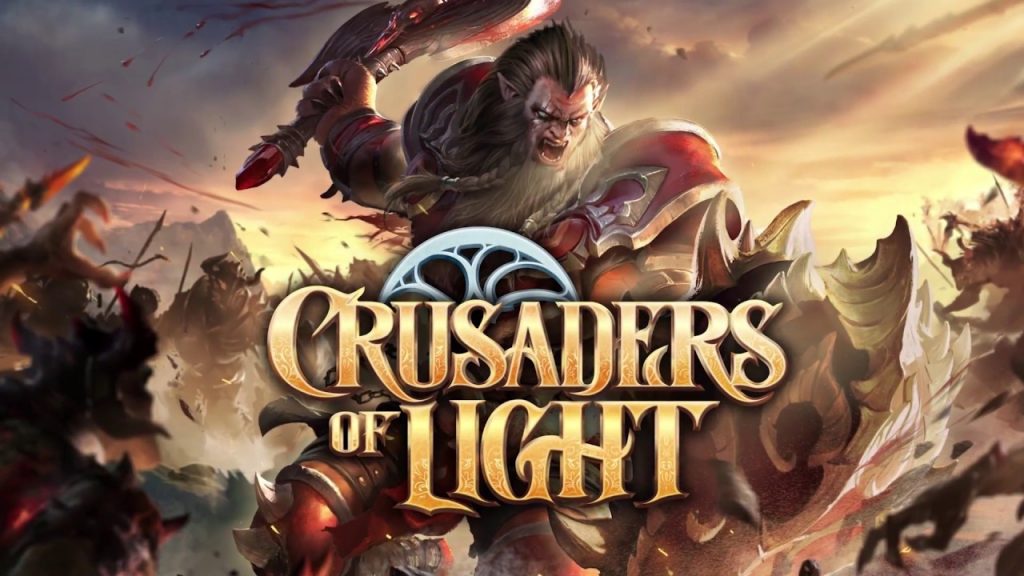 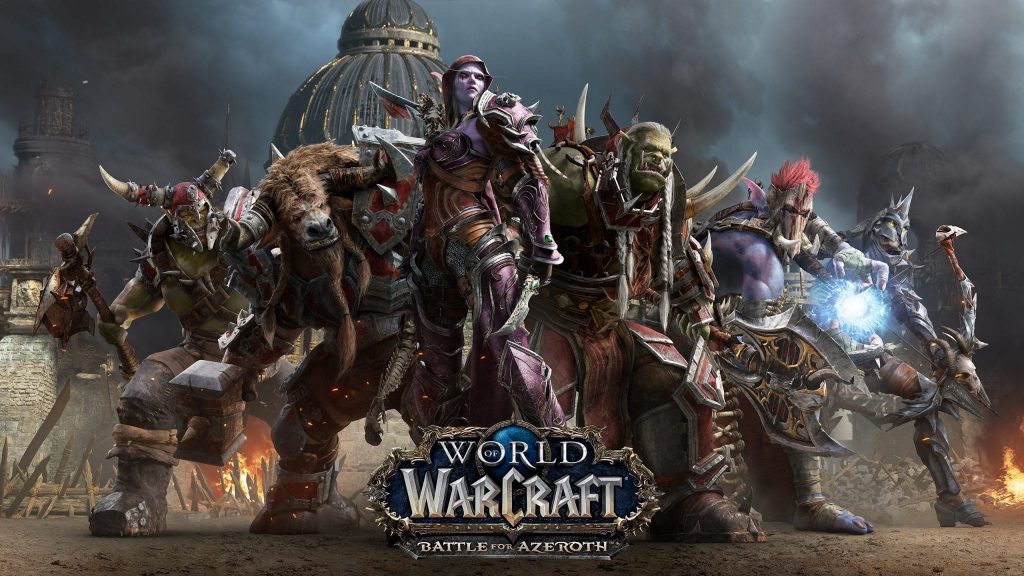 World of Warcraft has been quintessential for gaming for many years, keeping MMORPG gamers hooked and newcomers fascinated thanks to its exciting combat system, classes, specializations, lore and much more. The game became a success quickly after release, and it’s still very relevant in the gaming atmosphere. It kept growing strong, attracting more and more public […] 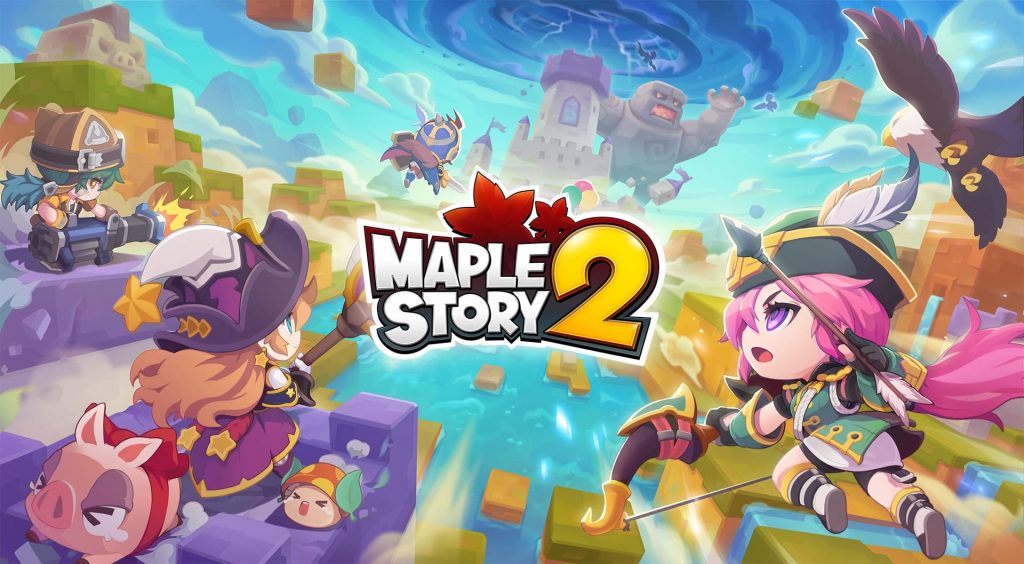 MMORPGs have been a staple to the gaming industry, dating back to even decades ago, they have always been around to offer an entertaining and social environment that no other game genre can provide. To this, Maplestory was no exception, having an active player base filled with friendly people, you weren’t going to be alone […]

Unleash the Spirita in Final Contract: Legacy of War

The classic PC genres are invading our pockets, and this is the case for Final Contract: Legacy of War, a western fantasy 3D strategy turn-based MMORPG. Whew!