Home 2019 January Crusaders of Light: Back to old-school MMOs 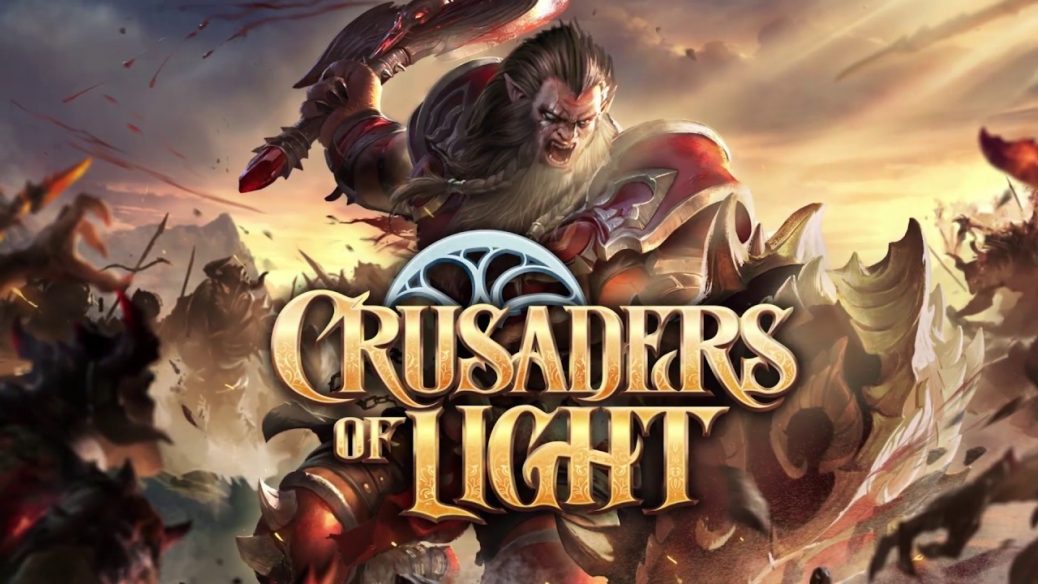 Around 20 years ago MMOs started getting popular, the idea of playing with people from every continent in a massive world that could hold tens of thousands of players at the same time always sounded tempting, and how not, nowadays the most popular games around are multiplayer games, making friends, the competitivity and been able to exploit hundreds of hour out of a single game that you like and also with the advantage of most of them being free to play makes them great.

Out of this genre we would like to highlight specifically one type of them in this occasion, the open-world MMOs with anime or childish-looking characters that were mostly pay-to-win but you still enjoyed like Tales of Pirates, Flyff, Luna Online, Angels Online and hundreds of other games with that style that marked the beginning gaming days of many players around the world.

Today those games aren’t what they used to be because of the lack of crowds of players that they used to have a decade ago. Paradoxically these games are now coming back to life thanks to the emergence of the smartphones since even though these are not great gaming machines, they can put up with a game of this style, and thanks to that we got Crusaders of Light.

The game is simple enough to be a mobile game (on Android and iOS) and complex enough to be on PC. Character creation is maybe too basic for an MMORPG you can’t even change the hairstyle of your character, only the sex and the class, but at least there are 6 classes ranging from warriors, mages and rogues with 3 subclasses each of them from where you get to pick one after reaching level 20 which doesn’t take too long and they all look nice.

Now let’s go with the most controversial thing, how good or exciting is the story? Well, you got generic and predictable save the fantasy world story type that can be sighted at your first glimpse of the game, just by getting into character’s creation you get that feeling. Still, the game guides you pretty well through it, and it’s understandable and interesting enough for not getting bored and stay focused. It also has cutscenes and voice over which you don’t see in this kind of games or mobile games at all, so that’s a +1.

Once you’ve picked your character and get into the world you notice it is simple to play; which is important on mobile games, and also that it has an auto guide system, so you don’t have to kill your thumb to walk through the map, the interface might feel a bit confusing at the beginning, but it is not too complicated. After what might be considered the prologue you get to roam around the world and do the main story that is very understandable and even a bit linear.

Overall the game is fun, you get to have an MMORPG on your mobile, and that is something to say, it doesn’t give you a lot of options for customisation, but that doesn’t take too much out of the enjoyability, also it might be considered pay to win but it really isn’t since the shop seems fair. An MMORPG fan should try it out since there’s nothing to lose and they will surely enjoy it.

This game can be downloaded at the Play Store, App Store and at https://store.steampowered.com/app/775220/Crusaders_of_Light/.