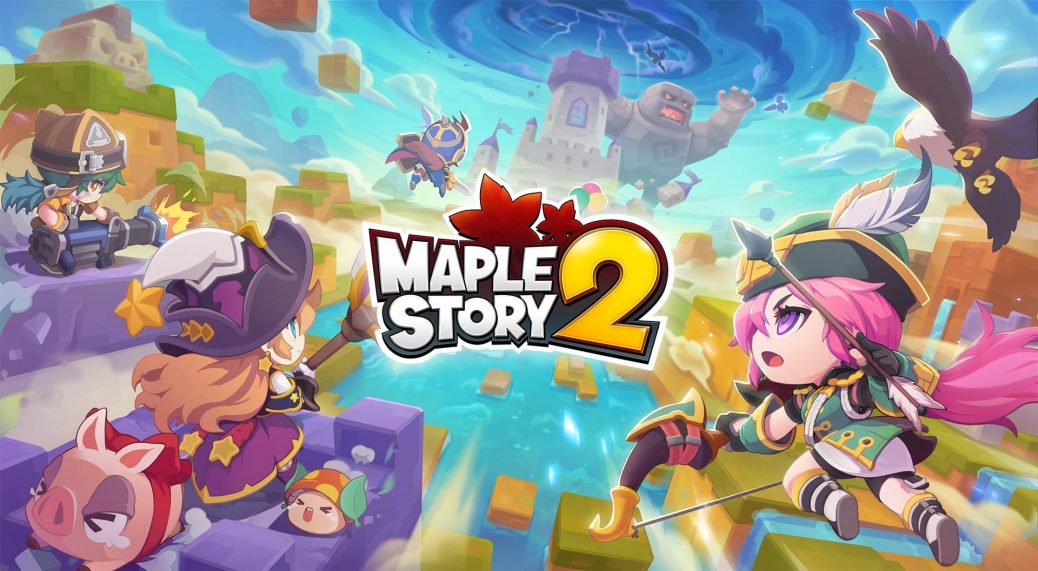 MMORPGs have been a staple to the gaming industry, dating back to even decades ago, they have always been around to offer an entertaining and social environment that no other game genre can provide.

To this, Maplestory was no exception, having an active player base filled with friendly people, you weren’t going to be alone for long before running into someone you like.

All this, alongside interesting (and cute) enemies, good looking particles for skills, fun to play classes and challenging bosses made Maplestory a game worth praising for many, many years.

However, after Nexon tweaked the game too much, it started to feel sort of stale. Classes became incredibly overpowered, the EXP curve was insanely low and dealing tons of damage was no longer a todo task since players could achieve that effortlessly.

That was the situation Maplestory went through for over six years until Nexon announced a whole new game based on the Maplestory we all know and love with a very straightforward name; Maplestory 2.

This game features a somewhat similar art style and feel as characters highly resemble those of the original Maplestory and, on top of that, it now plays in 3D with an isometric camera view. Precisely what Maplestory players always wished.

Character customisation has never been so diverse. There are many hairstyles you can choose from, which you can personalise creatively, character facial traits are funny and adorable at the same time and clothes also look quite well.

The main world regions are mostly the same as the ones in the original Maplestory, and some of them even have a similar soundtrack as the old ones, so get prepared for a trip down memory lane if you used to play Maplestory.

On the social side of things, Maplestory 2 has a lot to offer. Not only you get to socialise with players in the same manner you used to in Maplestory, but you also get to design a cool place where you can invite your friends to hang out.

On top of that you can customise clothes, adding anything you want to them, so your characters look precisely the way you want and, what’s even better, you can sell your customised clothes in the shop and earn special rewards for being a community favourite.

As for the classes, besides featuring the ones that have become staples for MMORPGs like Warrior, Archers or Wizards, Nexon recently released the Runeblade which is a balanced combination between melee skills with a 2-handed sword and mystical magic spells.

Taking into consideration all the creative and fun classes featured in the original Maplestory game makes us wonder just what surprises Nexon has planned for the future of the classes in Maplestory 2.

Good looking visuals, limitless customisation, nostalgic feels, exciting skills for classes, and even a market where you can sell your clothing designs is all that’s waiting for you in Maplestory 2 which is available on Steam.

There is also an event going on right now thanks to the million players milestone that was recently reached only a week after the game’s official release. So come and join us, don’t miss out!