Home 2019 May Dauntless’ servers are experiencing dire situations on launch 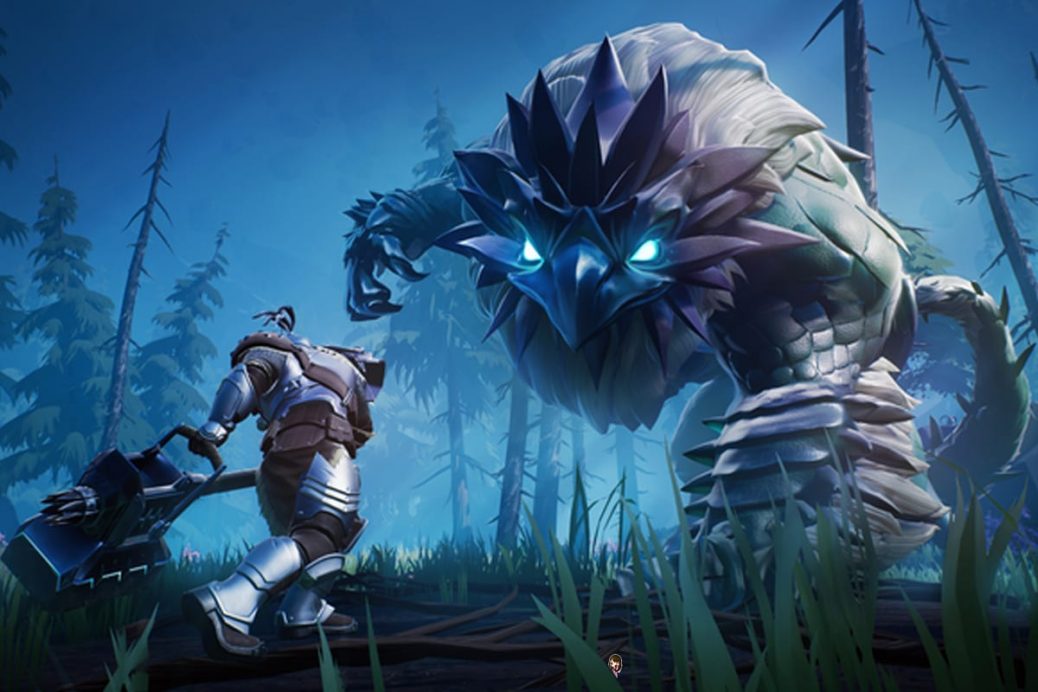 Dauntless has been a heavily expected game for many as it’s the first online alternative for Monster Hunter. It allows players to join others in an online lobby to take out dangerous beasts, earning them both loot and experience so they can face even more dangerous creatures.

The game launched its alpha state back in 2017 and just recently came out of early access a few days ago for Xbox One, Ps4 and of course, PC as an Epic Games Store exclusive.

As expected the game was flooded with players and it wasn’t long before problems began to surface. The in-game store began experiencing multiple issues, and later that night service outages began.

The problems were addressed by the developer team, and they even Tweeted about it, letting players know they were in the process of patching the game back into normality.

After these patches, the game was working as intended, and no problems were found for a while. However, the next day, the game had issues again, and it had to be taken offline for around an hour to perform maintenance. The server then came back online but had a very strict limit of players. The game was performing better for those who were online, but some people experienced 180 minutes+ queues to log in.

But these problems weren’t all. The Dauntless store was also having issues as some purchases weren’t immediately showing up. This is a grave issue as Dauntless is a free-to-play game that makes money off of microtransactions. Issues like this can scare many buyers away and potentially lose a lot of sales.

There were also some reports of some players experiencing crashes due to a bug. This was also acknowledged by Phoenix Lab as they said they were working on a fix.

However, having these many problems is something that’s to be expected when an MMORPG launches. Developers can’t cover up every single possible scenario and bugs are most likely going to be found by someone trying to do something they shouldn’t. Most of these things can’t be addressed before players show up.

We believe taking care of issues like these as soon as possible is essential if you aim to retain and increase your player base. Showing players you’re open to critics, accepting that something’s broken and fixing it quickly while announcing it is a responsible thing to do as a game developer and we think Phoenix Lab is handling the situation in a rather professional way.

Dauntless counts with a cross-play feature, allowing players to not only play with their friends while using a different console but they can also carry their progression between Xbox One, PS4, PC and Switch once it launches. Cross-play is a feature that other game developers have been struggling to implement and not only did Dauntless have it at launch, but Phoenix Lab stated that this feature isn’t causing the game any issues.