Home 2018 October World of Warcraft: The battle so far 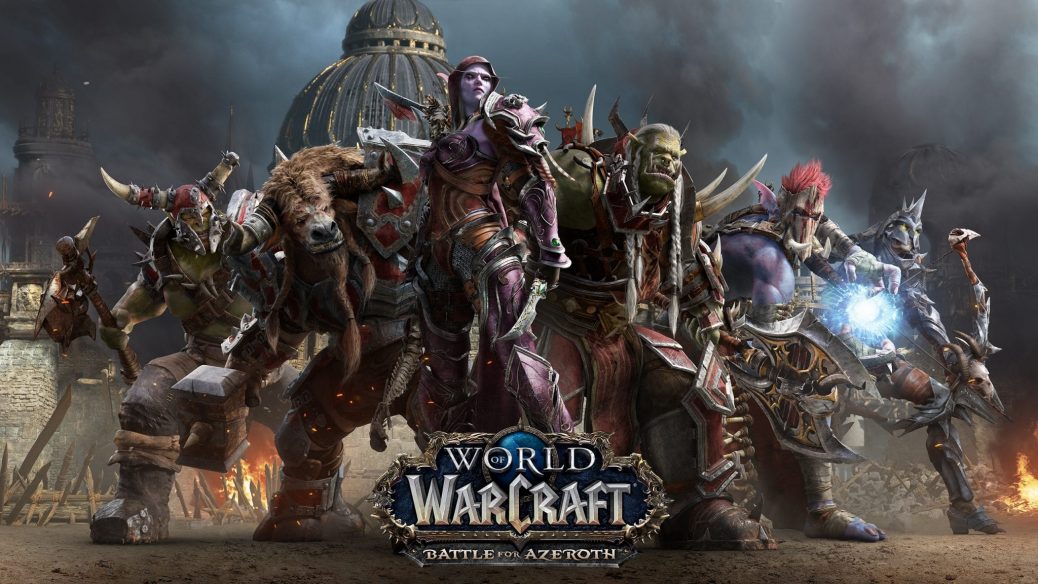 World of Warcraft has been quintessential for gaming for many years, keeping MMORPG gamers hooked and newcomers fascinated thanks to its exciting combat system, classes, specializations, lore and much more. The game became a success quickly after release, and it’s still very relevant in the gaming atmosphere.

However, a few years later the game’s popularity started to crumble. Alongside the massive popularity rise of MOBA games, the expansions Blizzard was developing for World of Warcraft were OK at best. The game began to feel stale, and it was losing a fair amount of players month after month.

Fast forward a few years until the release of the previous expansion, Legion. This expansion brought new life to the game. The content felt exciting and old players were coming back to check out the new content Blizzard had to offer.

And after such a good expansion, Battle for Azeroth was announced. A new expansion that would reinforce the Alliance vs. Horde thematic, moving forward with the story of these two factions while they fight each other for control and dominance.

This idea excited many players around the globe, and it made World of Warcraft quite relevant again. Not only were the all-time World of Warcraft streamers excitedly going to jump right into it, but there were also new ones joining in, which just helped the expansion have even more reach.

Now, all this sounds great on paper. But a couple of months into the expansion, some problems arose, mainly progression post level 120. While covering the 10 level gap between 110 and 120 is easy, raising your character’s item level can be a tedious task to accomplish.

The random loot system for dungeons and raids makes it feel unfair whenever you’re trying to get a certain piece of equipment, and sometimes you keep getting the same sort of gear over and over, making you feel like you’ve wasted your time. And alternatively, there’s a possibility that people get the one item you want on their first try.

Some other times your character’s weapons are below average and you end up dealing less damage than you should be only because you’re not lucky enough to get one to drop for you.

Lorewise, however, the story of Battle for Azeroth has been rather interesting up until now. The main Alliance vs. Horde conflict has been sort happening alongside certain issues going on in 2 islands: Zuldazar and Kul’Tiras, both for the Horde and Alliance respectively.

Other than grinding for item level, there isn’t much else to do in Battle for Azeroth. When you’re not focusing on grinding reputation with the factions in the islands, you can hop into PvP to have an extra chance to receive a useful item in your weekly chest.

So this all shows that there is more to an expansion content than just the story. Keeping raids, dungeons and grinding interesting is also important and should also be considered a priority, otherwise, players will quickly grow bored of the game as there won’t be much to do overall. Good luck and happy raiding!