Home 2019 May Why fans eagerly expect World of Warcraft Classic 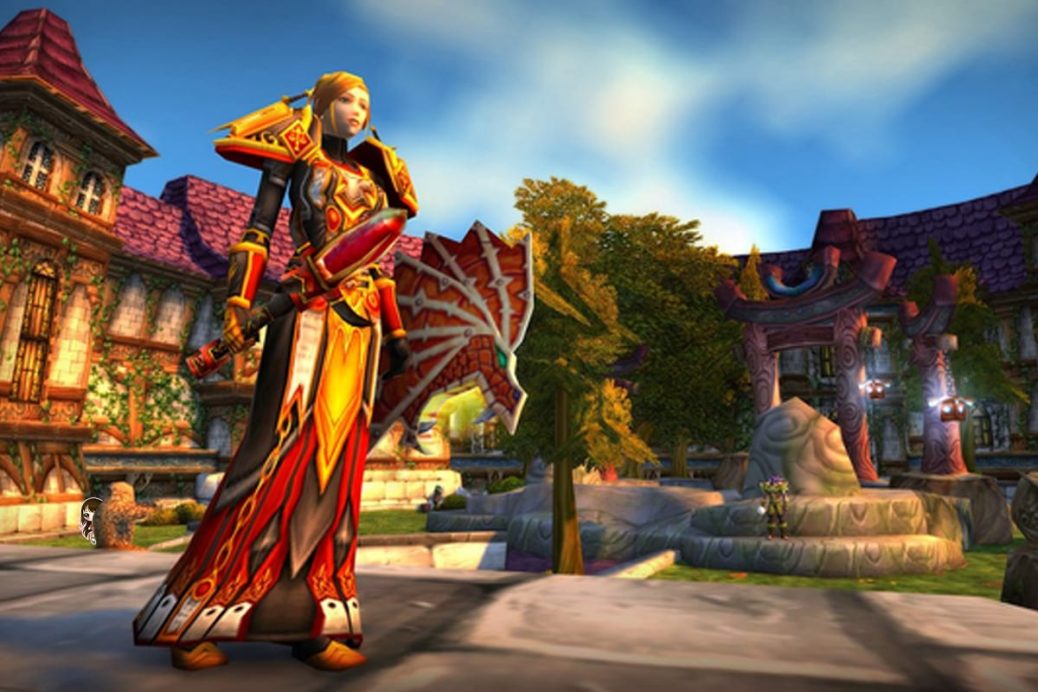 World of Warcraft has been giving fun and entertainment to many players ever since 2004. Its innovative gameplay at the time made it gain many followers that stayed quite loyal to the game for years.

After the release of a couple of expansions World of Warcraft multiplied its player base, only showing those expansions were a complete success.

However, after the release of Mist of Pandaria, things started to go another way. Players abandoned the game since the expansion wasn’t exciting enough; it felt dull and repetitive.

This story repeated itself with the release of Warlords of Draenor. This expansion cost Blizzard a lot of players and World of Warcraft started to be heavily criticised.

Some players claimed there wasn’t enough content; others said the dungeons and raids weren’t good but most agreed with the idea that the game wasn’t fun to play anymore and wanted to go back to the “golden, old days.”

Some players think that Legion brought some redemption to the World of Warcraft development team, but the community is almost split in half with this idea as not everyone enjoyed that expansion.

And then, Battle for Azeroth came out. This expansion was surely overhyped by Blizzard as the trailers were as epic as could be, a large and exciting war between the factions to claim Azeroth. At least the promise of this concept was all around the news and trailers, but it didn’t deliver as everyone expected it would.

The expansion feels dull with nothing to do in general other than spamming raids (if you’re in a guild that focuses on raid progression) and daily quests in addition to how the story is uninteresting and not exciting anymore.

All this lead to many players in the community to wonder if Blizzard ever planned to release a server in which they could enjoy the original World of Warcraft experience without having to play in an illegal private server. And in a panel back in 2013 Blizzcon, a fan asked J. Allen Brack if the team had ever thought of doing so.

J. Allen Brack’s response to the question was limited to “You don’t want to do that, you think you do, but you don’t.” This caused fans to go wild as it was a disrespectful answer to an honest question that was going around a lot in the community for a long time.

But at last, four years later in the opening ceremony of the 2017 Blizzcon, it was announced that World of Warcraft Classic was going to be in development.

Blizzard recently announced on their Battle.net client that World of Warcraft Classic would be available by the end of August and that it will be available to anyone who’s currently subscribed to the main game, no additional fees at all.

However, WoW Tokens will not be purchasable from World of Warcraft Classic and players won’t be able to purchase them in the store to turn them into gold either.

We’re eagerly waiting for World of Warcraft Classic to launch and we can’t wait to see how Blizzard’s preparing this surprise for us. We’ll see you on the battlefield!