Home 2018 November Dead Cells: Die, learn and don’t give up 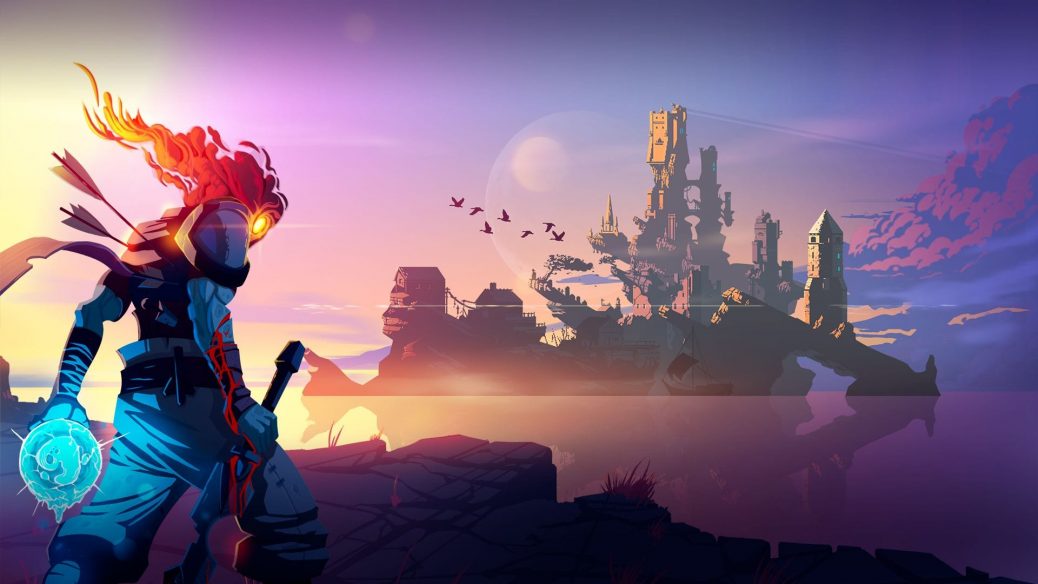 Explore and kill, get your butt kicked, learn, repeat are the main characteristics of Dead Cells, a frustrating yet rewarding roguelike game which also features many Metroidvania aspects. Explore a dungeon full of enemies and face dangers in the environment while you try to survive as much as you can so you don’t lose what you’ve achieved!

If you’re looking for a pure Metroidvania experience then step back, this is not your regular game on that genre where you explore the map, kill your enemies, find items you need to get somewhere else, it is something very different.

You will be fighting enemies and obtaining gold, that will allow you to buy weapons and power-ups, but you will also find cells, the currency that will be used to purchase permanent upgrades, which is the rewarding part of the game. The problem is, when you get killed you will lose all the cells you had at that moment which makes the experience a bit unfair in many cases.

Another important thing to highlight is that almost nothing is explained to you, this feels intentional, and there’s nothing wrong with that, it’s part of the dying and learning aspect of the game.

The gameplay is speedy; there are multiple strategies you can use; maybe trying to be as fast as you can so your enemies can’t do anything to you or perhaps dealing a lot of damage so they can’t even react. You will possess many tools to defeat your foes, from swords, bows and shields, to bear traps, grenades, a freezing Kamehameha, electric lashes and so on.

The vast variety of weaponry gives a sweet touch to the game, feel free to try as many combinations as you want until you find one that suits your playstyle and allows you to progress so that you can collect multiple upgrades before you eventually die again because you will. But don’t worry, you will not get bored since the game has a random nature so you will never play the same run twice.

The difficulty is one of the game’s main attractions, it will feel simple and easy a few minutes in, but you will see the game’s real face when you get to your first boss fight. Frustration will be the first feeling you’ll catch as you’ll probably die quickly, in these cases you will need to be strategic and patient, don’t just dive into the enemy.

There isn’t a lot to say about the game from a visual standpoint other than it has a classic style, but this doesn’t make the graphics unpleasant. Exploration is exciting and rewarding; you will find many hidden passages throughout the different biomes, where you will find items and upgrades. Pay attention to your surroundings so that you don’t miss anything that could be useful later on.

Overall, the game is both challenging and rewarding, and even though it might seem like the game is repetitive it isn’t, its random map creation makes you feel like you’re playing a different game every time you restart. So hop into this challenging adventure and blast your way through every boss fight! Dead Cells is available on Steam for $24.99.