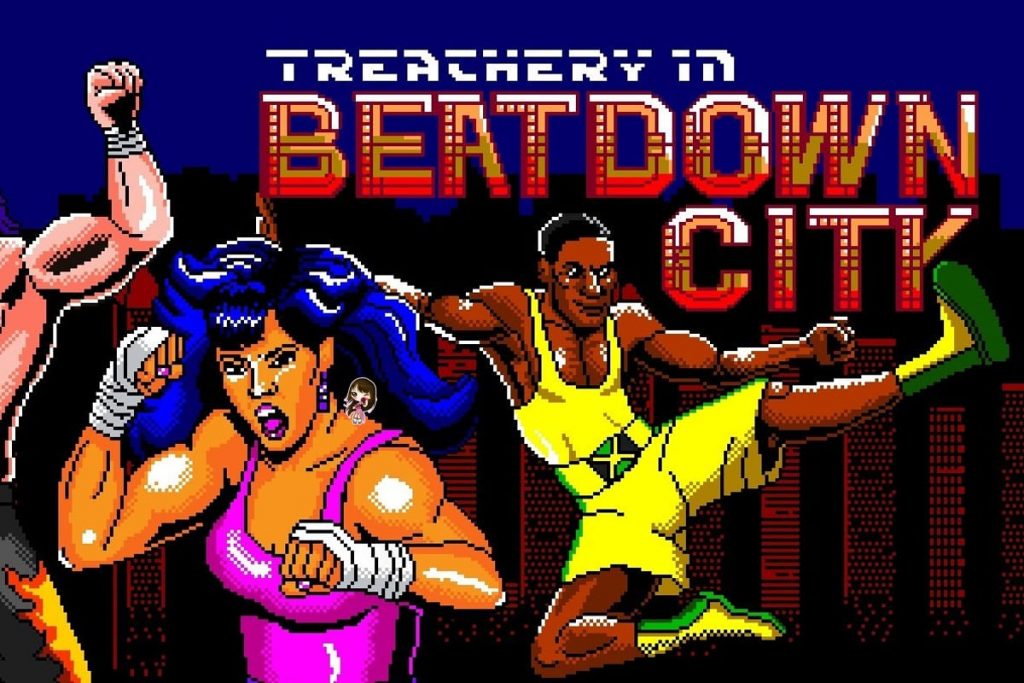 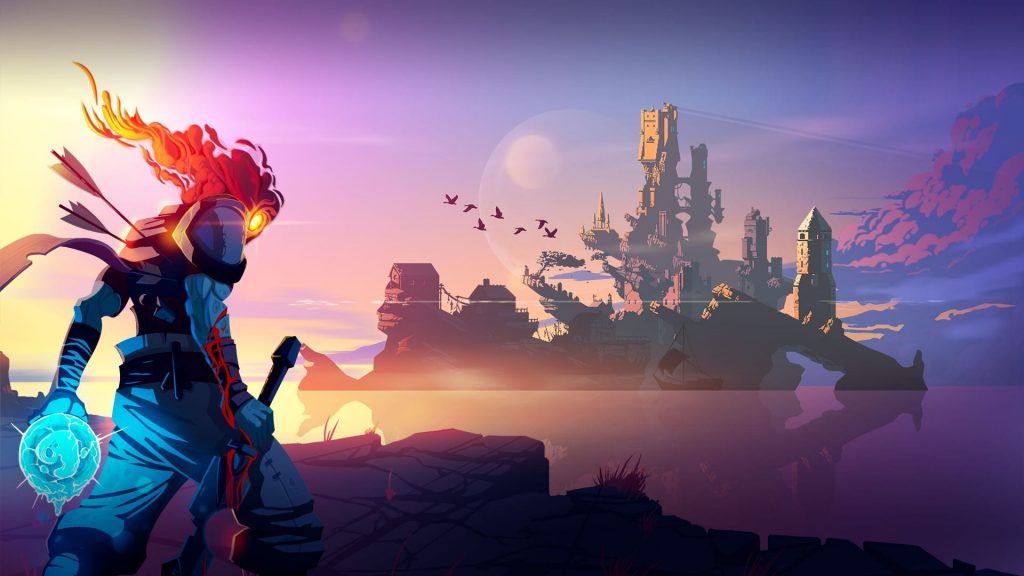 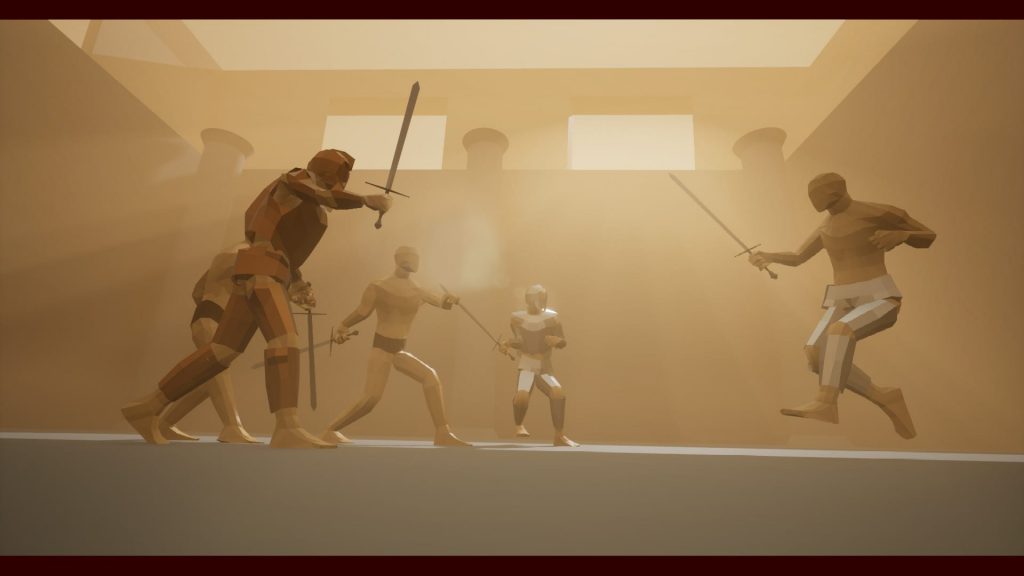 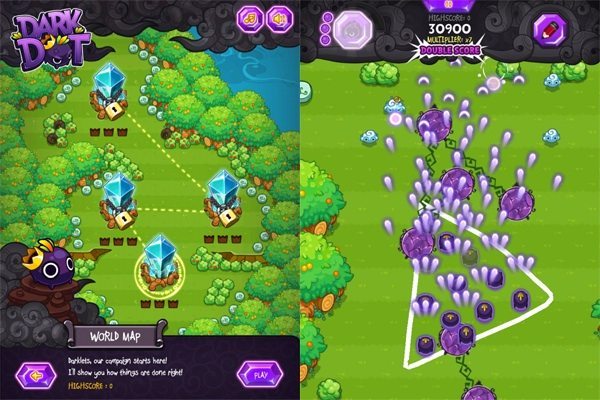 The Indie Game Developer Program is a connection between experienced developers, and those on the harshest stretch of the road: our first product (and getting it the attention it deserves).