Since 1995 on the first E3 ever made, by the decade where Sony was still a little child in the video game business, where they made the presentation of their first console, the PlayStation, at the same time that Nintendo showed their Nintendo 64, Sony never missed the opportunity to exhibit their potential to the world on the most important conference of the industry, but this year, as they had already confirmed by late 2018, the decision to skip the E3 materialized.

This year, we had to opportunity to see great surprises announcements and updates on many significant projects that have given to talk about; Google Stadia, Xbox’s Project Scarlett, Breath of the Wild 2, Final Fantasy VII Remake, Star Wars Jedi: Fallen Order, and many others. As Sony didn’t show up, fans of the PlayStation and its exclusive’s might get the feeling that the company is falling behind the competition. 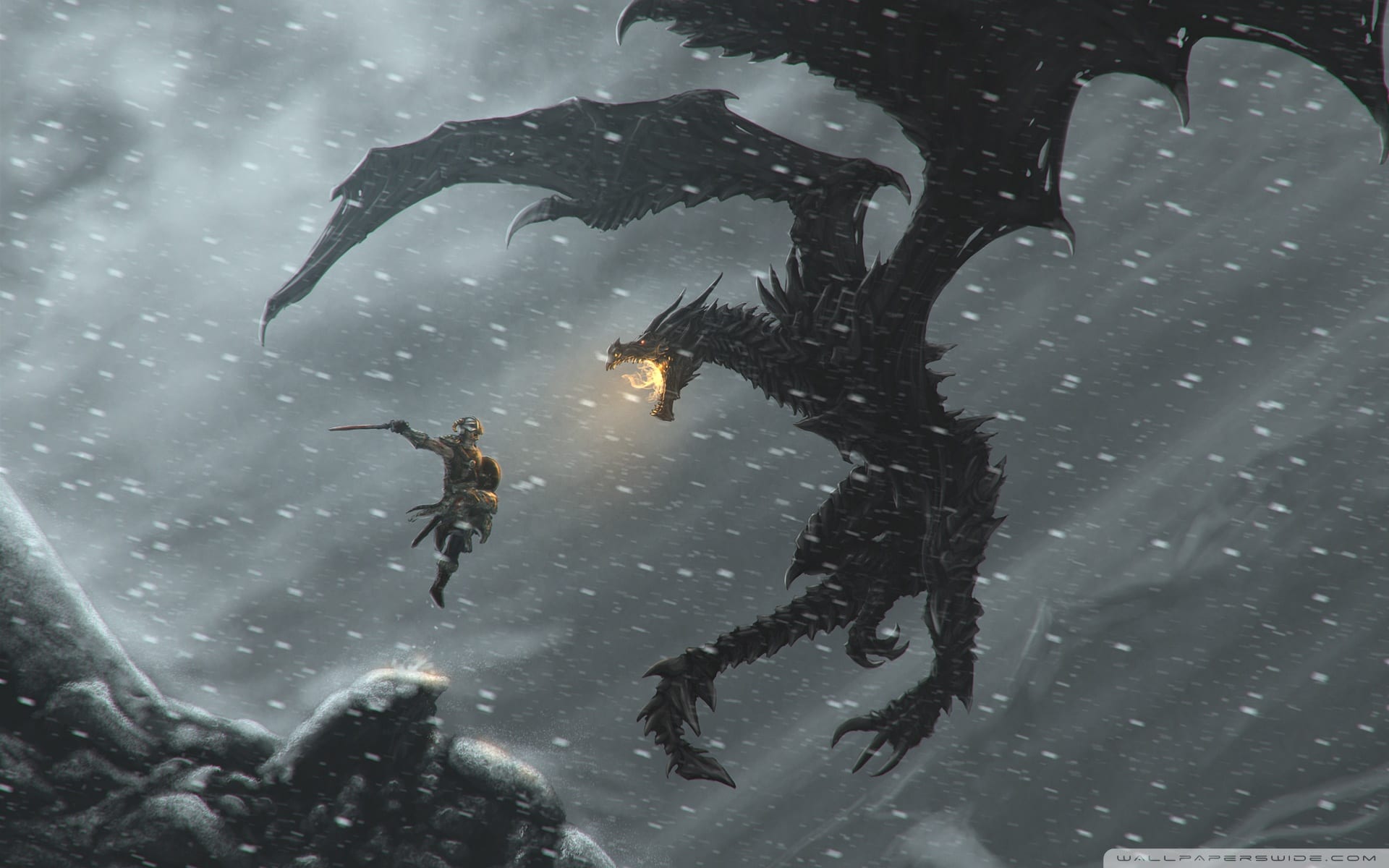 So why wouldn’t one of the three emperors of the business show up on this occasion? They claimed to be looking for “inventive opportunities” to get in contact with their fans, but they didn’t go too deeper aside from that.

A PlayStation representative stated: “As the industry evolves, Sony Interactive Entertainment continues to look for inventive opportunities to engage the community. PlayStation fans mean the world to us and we always want to innovate, think differently and experiment with new ways to delight gamers. As a result, we have decided not to participate in E3 in 2019. We are exploring new and familiar ways to engage our community in 2019 and can’t wait to share our plans with you.”

Now it would be wise no analyse the reasons for them not assisting. Times are changing, we are in the “information era”, and the needs of doing a big event for giving news might be getting old, it’s more of a tradition matter, and Sony might be seeing it this way, a lot of money and time expenses for something that could be done through streaming or broadcasting, and also their games are mostly created by third-party developers who can have their spot at the E3. 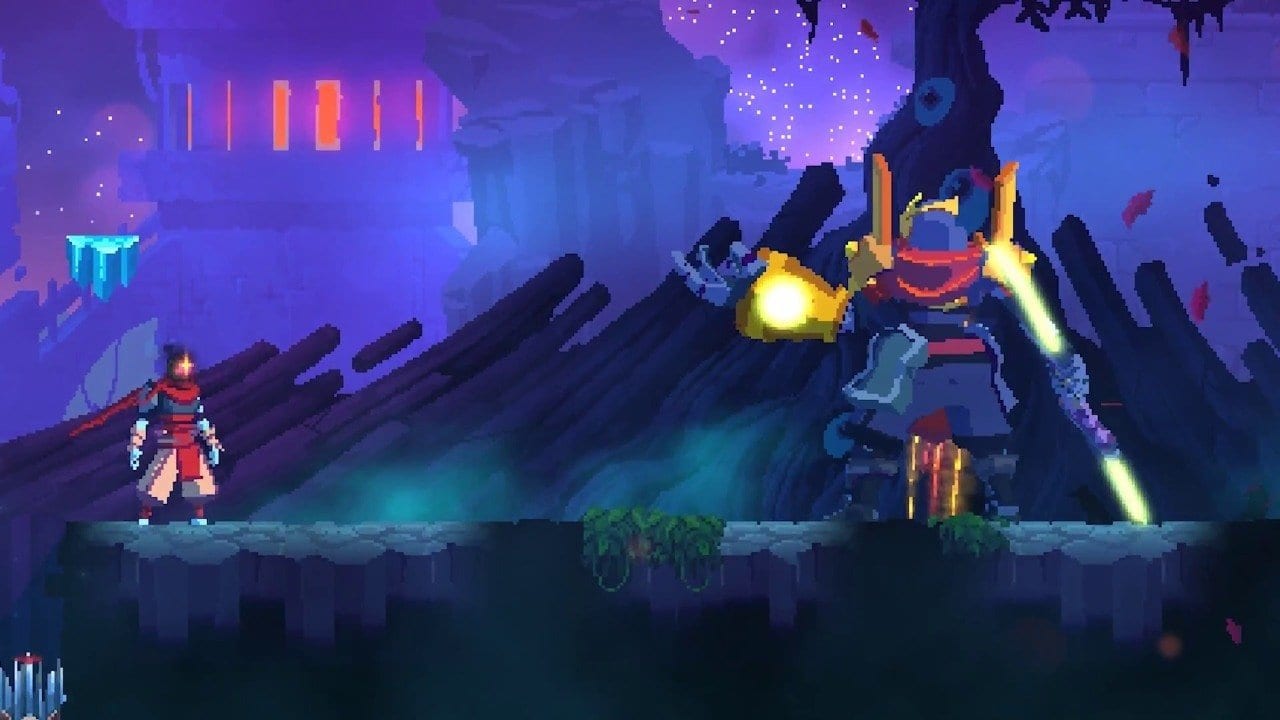 This might sound logical, but do the messages have the same impact as the ones transmitted through the conference? Sony had already made announcements about their new console (they didn’t specify the name) and gave updates about Death Stranding, but they didn’t get as much attention as Nintendo, Microsoft or even Square Enix, so why not assist while devising about better ideas to connect with the fans, they’re capable of walking while chewing gum.

It would also be essential to note that this is not the only major event that Sony will be skipping, as they will not host their PlayStation Experience this year, anyways this might not hit them hard or maybe even not hit them at all, as they are huge company known for doing things the right way, and this decision was surely taken after a lot of study and thinking, and we expect it to be like that as they bring some of the best material to the video game world.