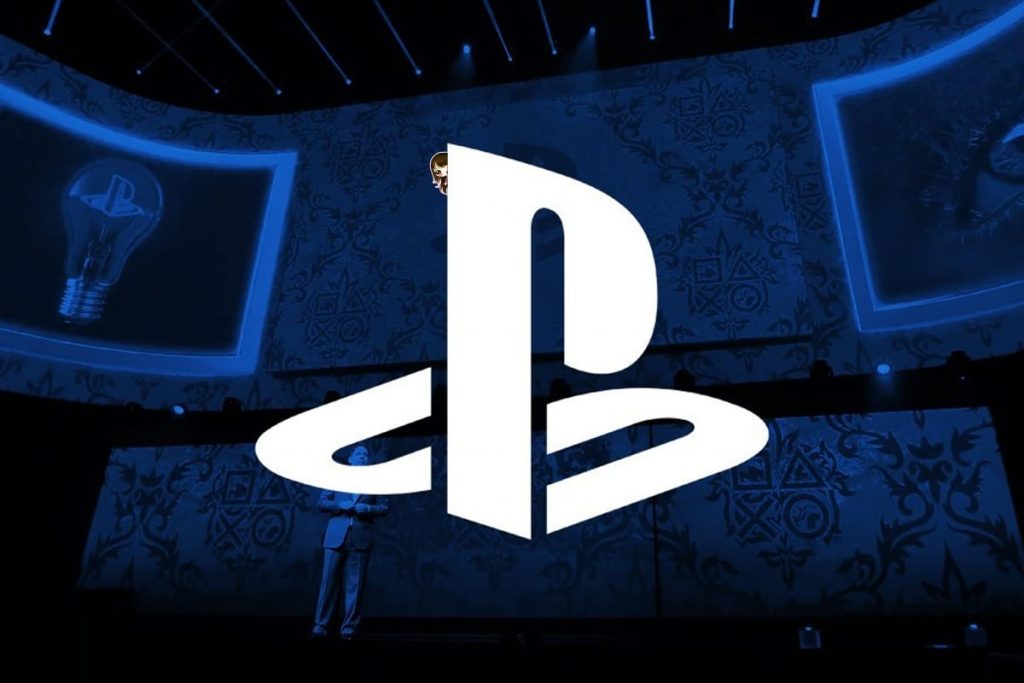 Metal Gear’s mastermind gave away numerous details about the upcoming Death Stranding, which he considers his masterpiece.