FIFA 20 is right around the corner, and it comes with great new features!

Home 2019 August FIFA 20 is right around the corner, and it comes with great new features! 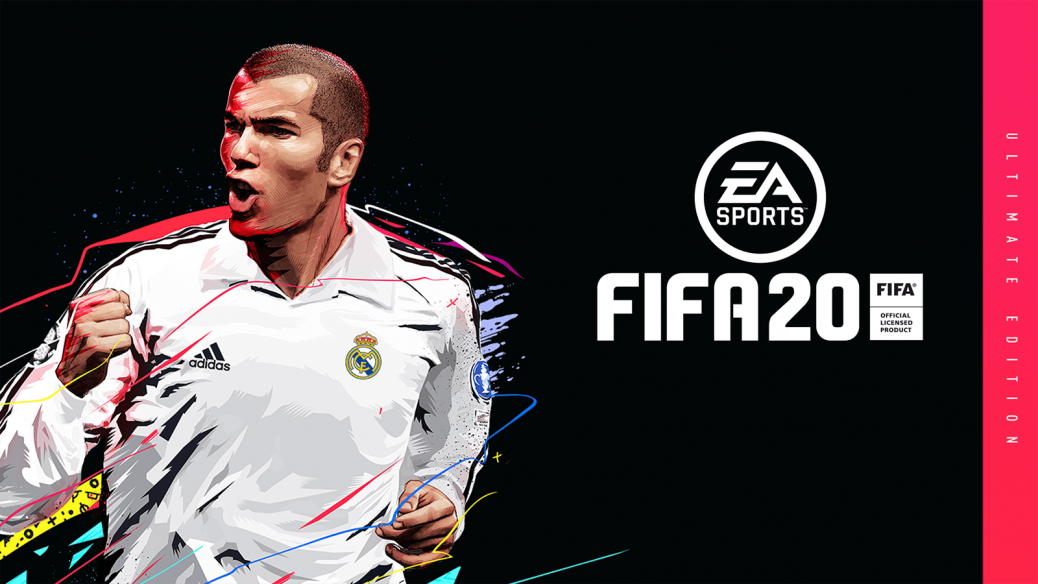 Every year, since 1993, when FIFA International Soccer, the first football game with a FIFA official license, was released, FIFA has been on gaming consoles without missing a single year, with a constancy that we can consider it as a yearly tradition for the gaming industry, and 2019 will be no different. FIFA 2020 is just a few months away, and there is already a lot to talk about it.

EA, with their ups and downs, is always a selling machine, and even more when it comes to FIFA. This simulator of the most famous sport in the world excels at drawing the attention of football fans all over the world, selling tens of millions of copies on each edition.

But things are not going too well lately. FIFA 19 sales significantly drop in comparison to those of FIFA 18, so this new edition is carrying a big challenge over its shoulders; they can’t allow the franchise to go slowly degenerating.

From the new features, we will focus mainly on game modes and system characteristics rather than just the graphics which look fine as usual. To begin with, Squad Battle now has a few changes that make it more versatile, players will be able to play all of the 40 games available every week whenever they want, rather than just having 4 games every 18 hours, also, you will be able to keep playing Squad Battle after those 40, but only by reason of farming.

FIFA 20 will count with a new game mode called VOLTA Football, which will focus on street football, similar to adding the FIFA Street gameplay as a game mode in the main title of the franchise. It will focus on individual playstyle same as we used to do on the street, but with futsal-like rules. This game mode will count with an individual storyline similar to The Journey and will be able to create their own character. VOLTA Football will not be available on the Nintendo Switch.

The season pass is another relevant feature which has brought a positive reception. It works as a reward system that will grant prizes to the players as they gain experience by completing daily, weekly and monthly challenges, and also milestones that will remain for as long as the game does. It is not known if theses passes will be paid through real money, FIFA coins or will be free.

Other features that we could highlight are menu reworks, new players’ icons, which have already leaked, and also a game mode called FUT Friendlies which will allow gamers to play fun games with weird rules or conditions, like swapping players from one team to another, or controlling the ball for a long period of time so your goals score more points.

Finally, the cover for this edition will be Eden Hazard, the just acquired star by the Real Madrid, Virgil van Dijk from Liverpool FC for the Champions edition, as they won that tournament the last season, and no other than Zinedine Zidane for the Ultimate Edition wearing his Real Madrid shirt.

FIFA 20 is meant to be released on September 27, 2019, for the PS4, Xbox One. Nintendo Switch and PC, making FIFA 19 the last one released for the previous generation.