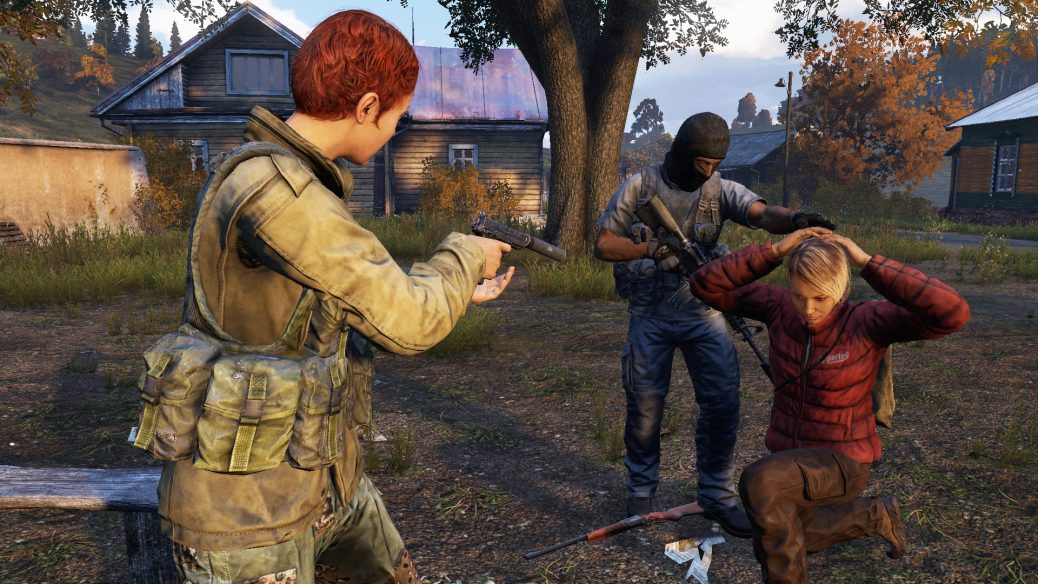 Bohemia Interactive has been doing a great job lately, it is to recognize that a game of this calibre is ambitious for an indie developer, and that is demonstrated by the fact that six years have passed, and the game is still in beta version, but it is one of the most successful early access games on Steam, and that’s a lot to say. Hopefully, we will be getting the finished version before what we believe.

Battle Royale phenomenon seems to be reaching every single shooter out there from some that are born to be Battle Royale like PUBG or Fortnite to classics like Call of Duty that never had the modality, all of them have either, already introduced it or are planning on doing so and DayZ is no exception.

The Standalone version of the acclaimed Arma 2’s mod is considered one of the pioneers of the Battle Royale; still, they are introducing the game mode to it for the style of DayZ is more of a survival game rather than a pure BR, thus adding this game mode can help attracting more players, and it will also differ from other games with this mode as it will be more loyal to the Battle Royale Japanese film.

This mode will consist in three phases, the first two will consist on an area in the map that will have the classic “circle of death” feature, you get out of it, you start taking damage, and also, players will have an explosive collar (same as the film).

For the final phase there will be no borders, but an “interaction object” will spawn marking its position with green smoke, that then turns red and players start taking damage depending on how far they are from it.

The hardcore and realist touch of DayZ will be present too, and there will be different types of medical items that will keep you healthy in your mission to survive. Some of them will be the saline bag, epipen, morphine and vitamin bottles, they will wake you from unconsciousness and heal, some will be used bit by bit while others are single-use items. But players will have to be careful as these supplies will be scarce.

The requirement for the early access to this new feature is simple, you need a copy of DayZ on Steam and an internet connection, if you do meet those requests go to https://dayz.com/sg-alpha for a pass, there you will also find more information about the new game mode.