The Witcher, the fantasy book saga from the polish writer Andrzej Sapkowski that was then adapted into a video game series by CD Projekt Red, set the trend after the release of The Witcher 3: Wild Hunt, with more than 250 GOTY awards what was supposed to be a trilogy came to an end, and the question “will this be the end of our monster-hunting journey?” Started to show up.

We got to see Geralt for the first time in The Witcher on 2007, an enjoyable and exciting game that sadly didn’t draw too much attention with a weird combat style system but a sweet story mixed with black humour and fantasy action.

Then The Witcher 2: Assassins of Kings on 2011, a more linear game that corrected many things from its predecessor with a greater focus in politics-related matters of the story without missing the monster-hunting action and black humour part.

Finally The Witcher 3: Wild Hunt on 2015, the end of the trilogy that allowed CD Projekt Red to show the world the way to do an open-world game mixed with RPG features, a masterpiece that combined the best aspects of the two first game with a quality seen a few times before.

In every single of these games we got to hear stories about Geralt’s past, for example; in the first two games, unless you had read the books, we had no clue who Yennefer was, still she was mentioned several times, there were also hundreds of things that were unclear, and tens of places described by NPCs that we never got to visit.

What do we want to say with this? The Witcher saga is an expanded universe, so there’s still a lot of material to exploit and keep creating, but that doesn’t mean everything will spin around Geralt, and in fact, the journey is not over, proof of that is the last game of the series; Thronebreaker: The Witcher Tales, that if not the style of the other games, it shows that the development of the story is not over yet. 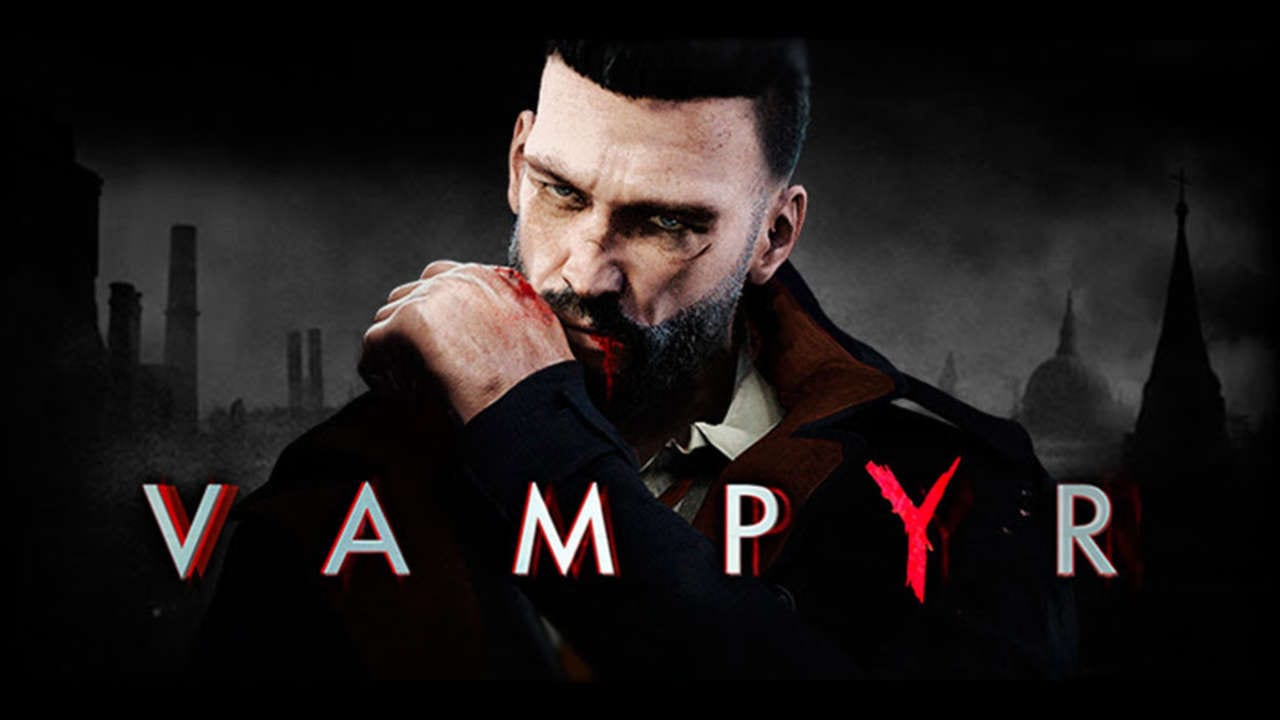 Anyways, the possibility of Witcher 4 game is difficult but not impossible, Marcin Iwinski, co-founder of CD Projekt Red, said in an interview given to Eurogamer in 2016 after the release of the expansion Blood and Wine, that they would “never say never” and that they “didn’t have anything planned” about the next Witcher game, that could mean anything, as it is an ambiguous statement, but it turns on the possibility of playing with Geralt once again.

Aside from all this, there have been many declarations from the development team members, from which basically none gives a definitive “there will be no more Geralt”, but what they have left clear is that The Witcher is more than alive, and they pretend to keep working on it, as it has given the company a lot of success, but right now, and it is totally understandable, they are more focused on Cyberpunk 2077 and that also good for RPG and open-world lovers.