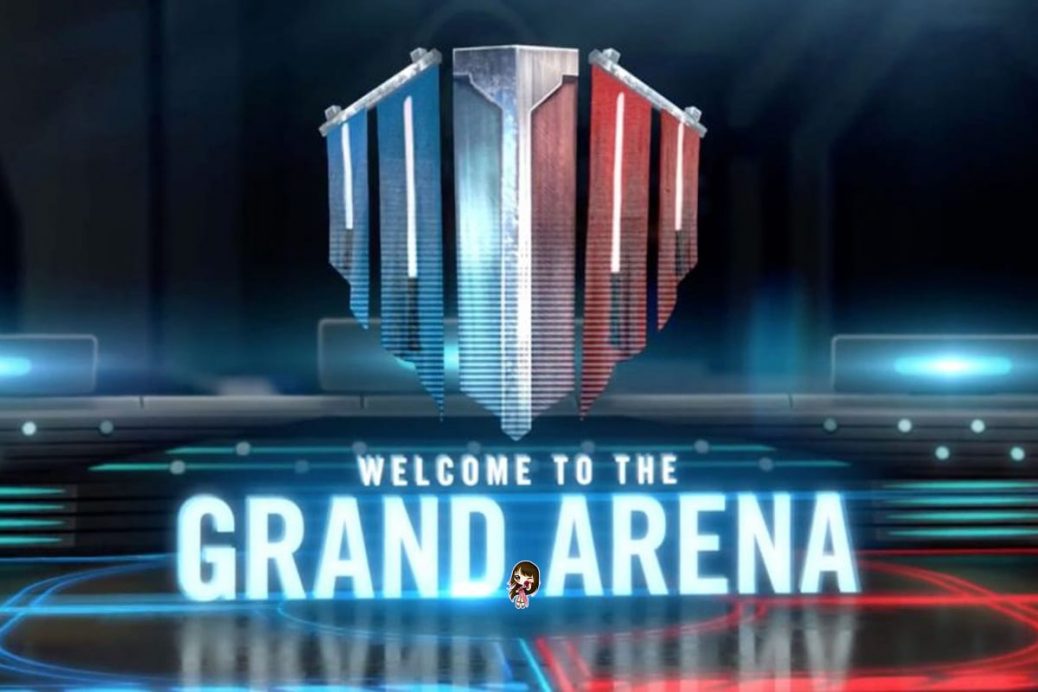 Grand Arena was the last game mode incorporated to the game, it had a better competitive nature than the Fleet Arena or Squad Arena as players can make full use of their roster potential in a mini-tournament where they can show their knowledge on defensive and offensive matters and not just use a single squad to beat a hundred teams with equal characters.

The problem with it is that even though it offers good rewards and you can get to communicate with your opponents it is done only 2 or 3 times a month, and every mini-tournament lasts a whole week, it would be better to have something continuous, same as the Squad Arena but more competitive, something that shows who truly is a good player and who isn’t. 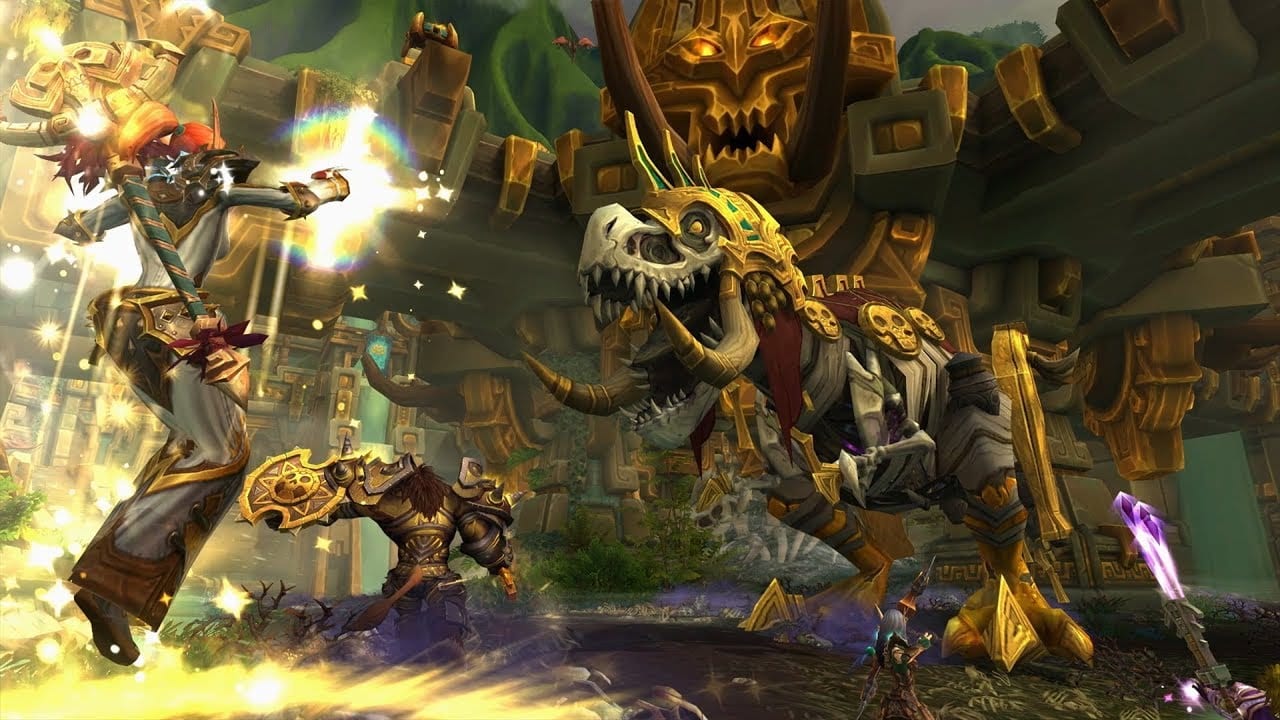 Making a brief overview on the GA Championship we can say that it will consist in players competing in four GA events, which add up four weeks, and one week for revision which will consist in a total of 5 weeks for now, and also participating in new challenges called Feats. As players win GA, Championship events and complete Feats, they will raise their score.

Once a player hit a determined amount of points, they will be promoted to another league and get immediately rewarded and also become eligible for higher rewards as their challenges will become tougher. A leaderboard and a new store and currency will also be added to the game. The five ranks will be Carbonite, Bronzium, Chromium, Aurodium, and the highest one, Kyber.

How do feats work? They will be limited-time challenges that will grant you with Championship points to advance on both, league and leaderboard, and also give you some of the new GA currency. Feats will be changed every few days so players can keep acquiring points as sometimes they will not be capable of defeating their opponents, helping them avoid getting stuck in the same league for eternity. 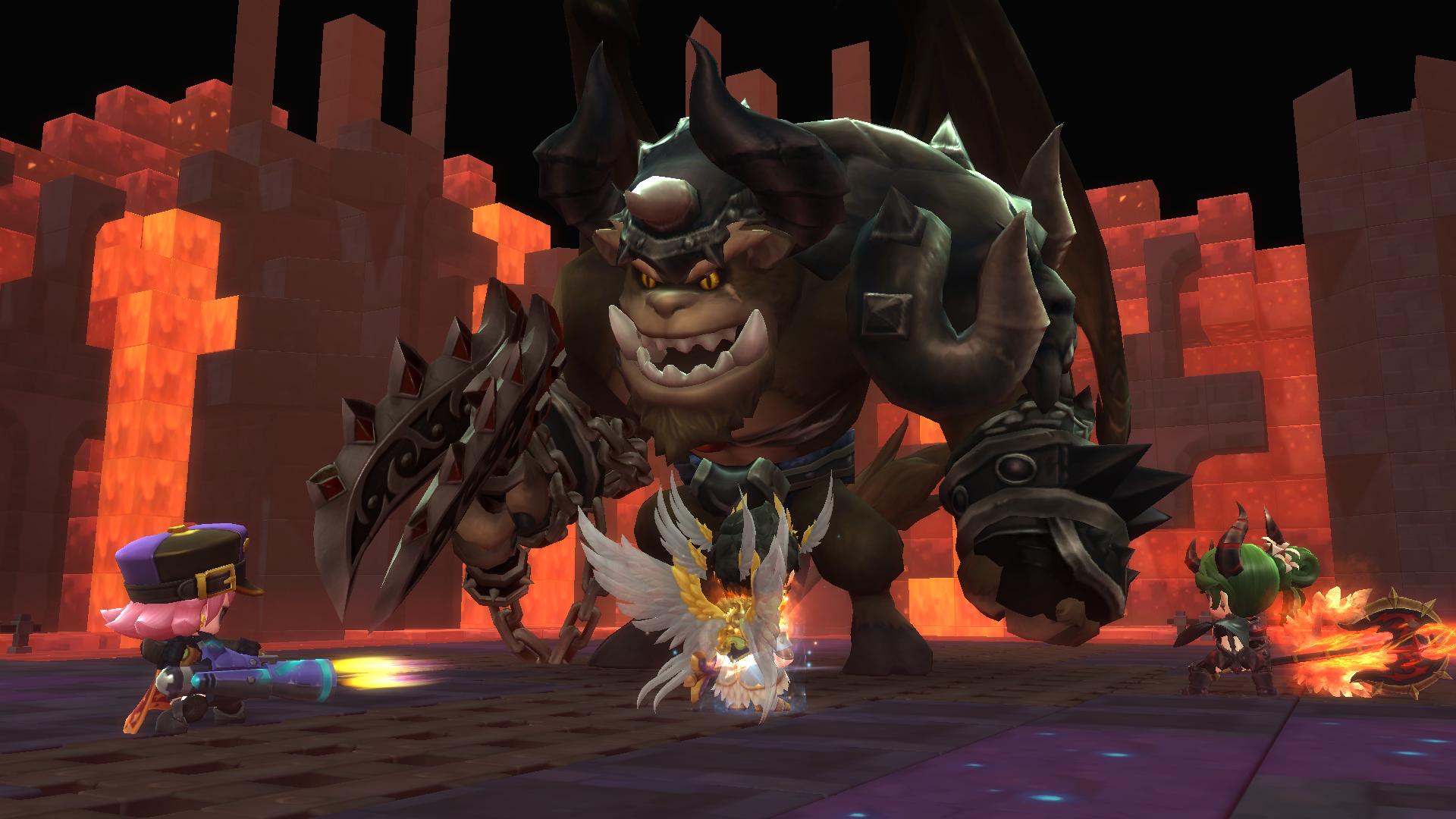 Along with these CG also announced that a new Territory Battle from the Battle of Geonosis would be released, so it would be wise to get those Separatist and Clone Trooper squads ready. Also, this new Territorial Battle will bring-up another currency giving the game a broader spectrum of sources to upgrade your characters since it takes too long sometimes to enhance them.

These new features are things that the game needs, variety and competitiveness are aspects that SWGoH lacks but has the potential to introduce, so the Championship is a step forward in this matter, that if carried-on well will bring a new perspective to the game giving it a longer lifespan and motivating more mobile gaming and Star Wars fans to join the battle for the galaxy!