Home 2019 June Castlevania, a living legend of the industry, is back with its Anniversary Collection 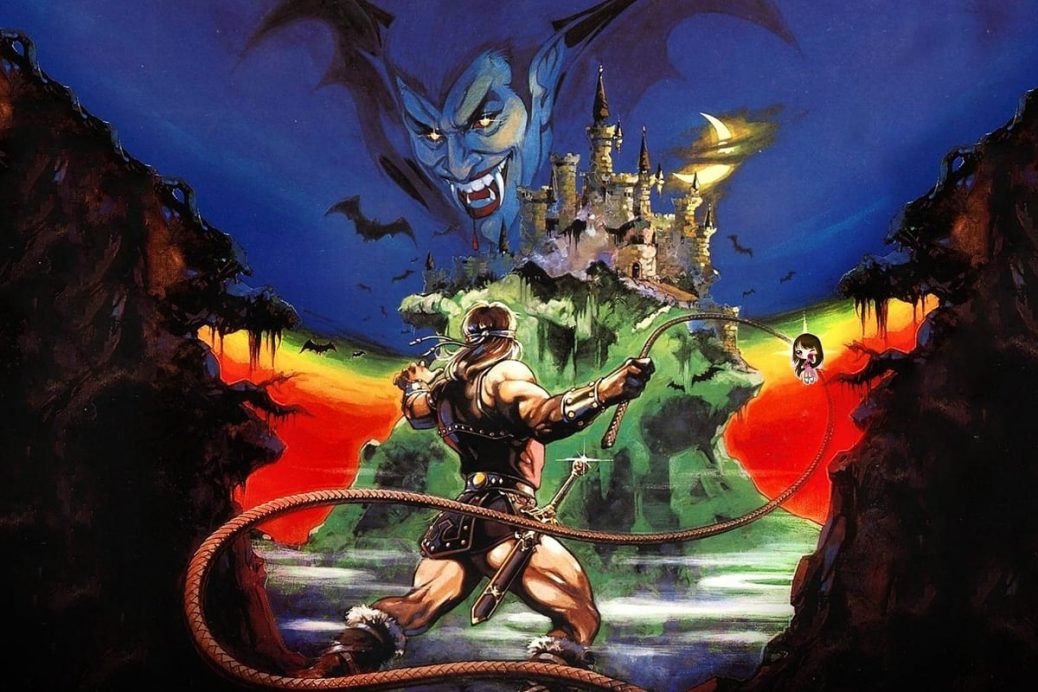 This was one of the two sagas along with Metroid who gave birth to the platformer subgenre known as Metroidvania which inspired many games play-style mainly for indie games like Guacamelee and Chasm, but in this chance, the bundle will bring us their first releases that had more of a linear style.

This launch represents an excellent opportunity for young gamers for whom would be too difficult and in some cases expensive to acquire such old consoles as not everyone is an old games collector, and for classic gaming lovers who would like to relive old memories or take control for the first time of the Belmont family members and help them achieve victory in their millenary fight to keep at bay the evil Dracula. 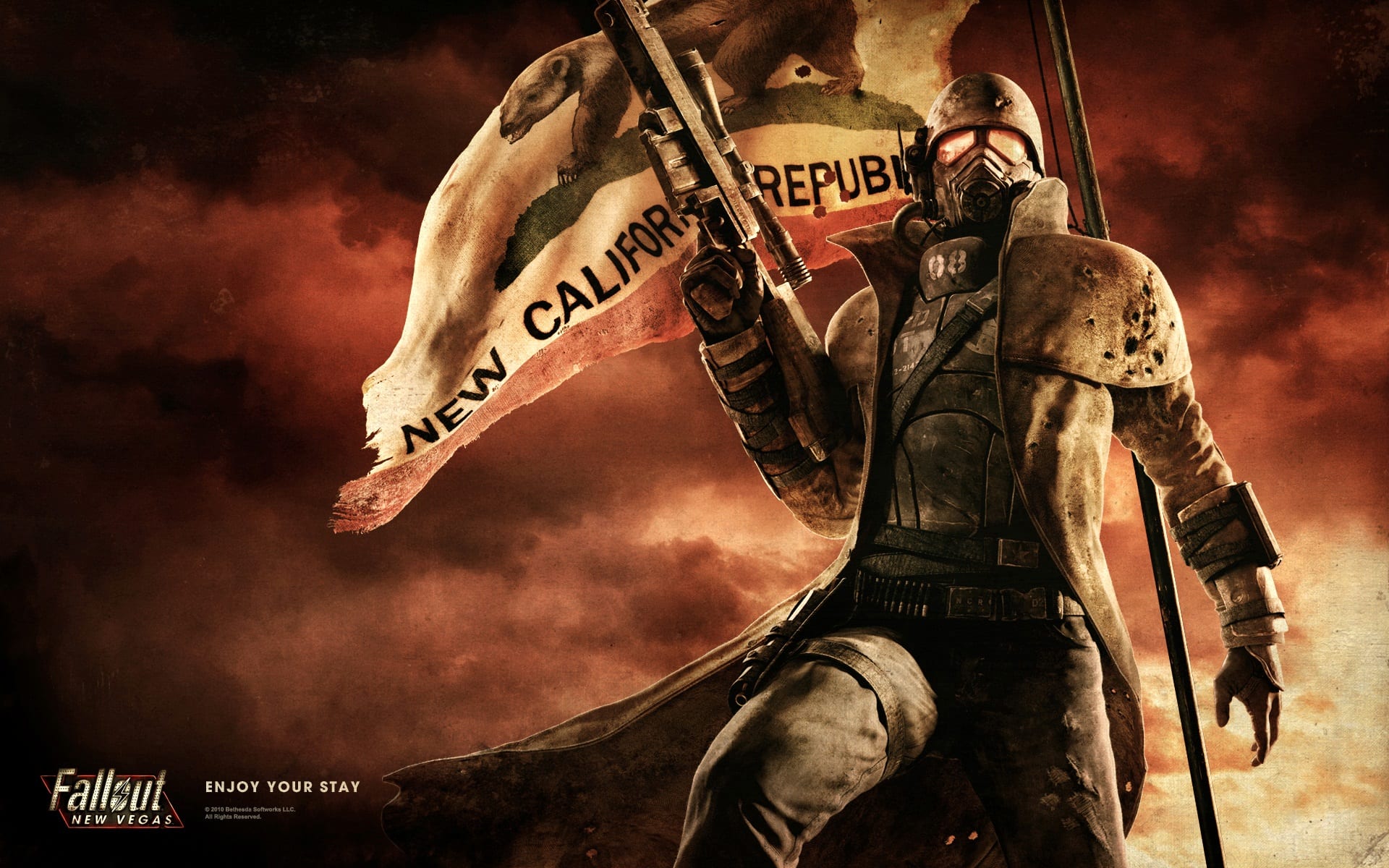 Castlevania Anniversary Collection counts with eight games from the franchise’s first era that were playable in systems of 8 and 16 bits.

First we have the NES trilogy that includes: Castlevania for NES, as challenging and enjoyable as you would expect from such an old game even for all the other options we have nowadays; an all times classic, then it’s sequel: Castlevania II: Simon’s Quest, with some weird experiments and mechanics that didn’t go too well, and the last one for NES: Castlevania III: Dracula’s Curse came to save the day after the failure of its predecessor.

Super Castlevania IV, for the unforgettable Super Nintendo Entertainment System (SNES), it is some kind of remake of the first game with a fair amount of changes that left the fans with nothing left to ask. Enviable graphics, perfectly balanced difficulty and the possibility to aim your whip at any direction made it one of the best games for this system and probably the best of the Castlevania series.

On the portable format Castlevania: The Adventure was the debut of the franchise for the Game Boy, this one came as a disappointment for its playability wasn’t too good, not as the other games, but with its sequel (also present in the bundle), Castlevania II: Belmont’s Revenge, Konami showed once again that Castlevania could keep working as an example on how to make a good game. 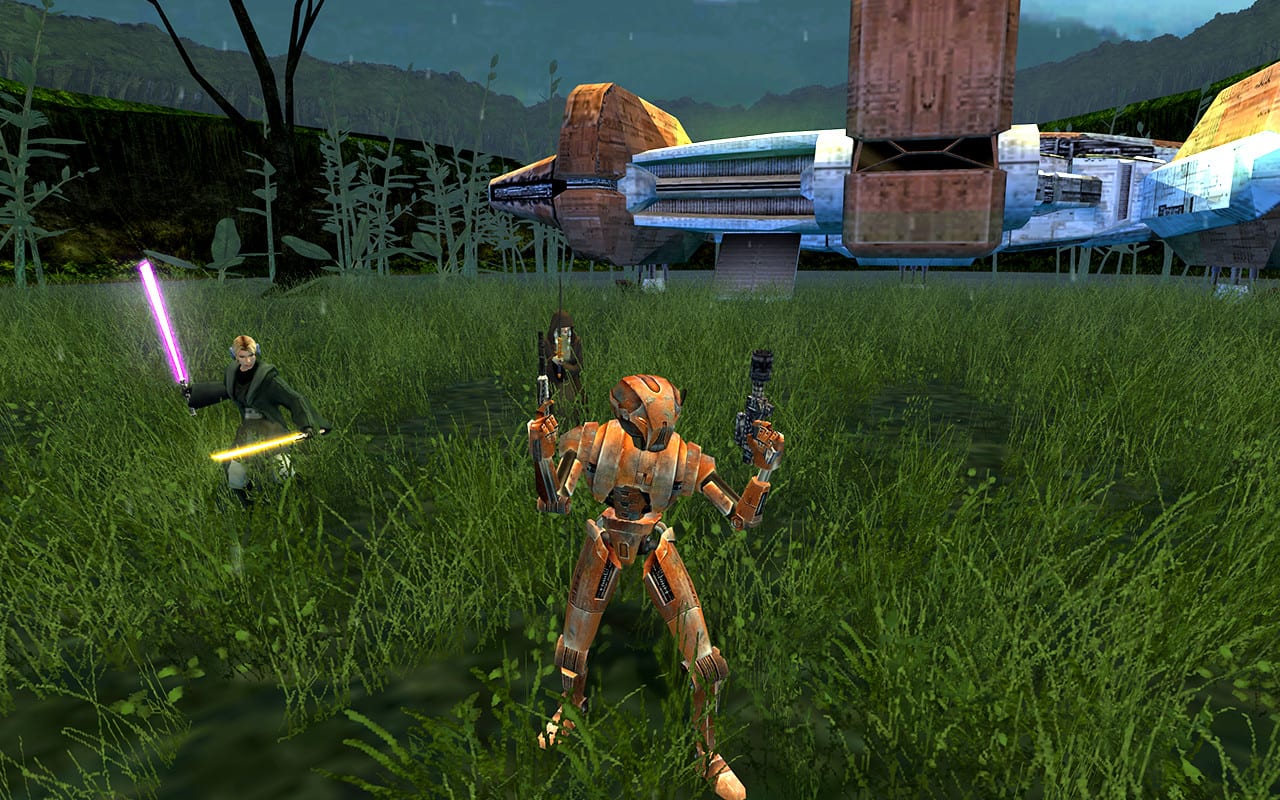 And last but not least, a tittle released by Konami only in Japan: Kid Dracula, where you will play as Dracula’s son in a parody world with Mega-man like mechanics. This one is probably one of the rarest games of the franchise.

This kind of compilations carry-on with them a high weight on historical material but also an opportunity to try your favourite games in past three decades again or try out some of the old stuff with an excellent emulation job.

The bundle is available on the Nintendo Switch, Xbox One, PlayStation 4 and Steam