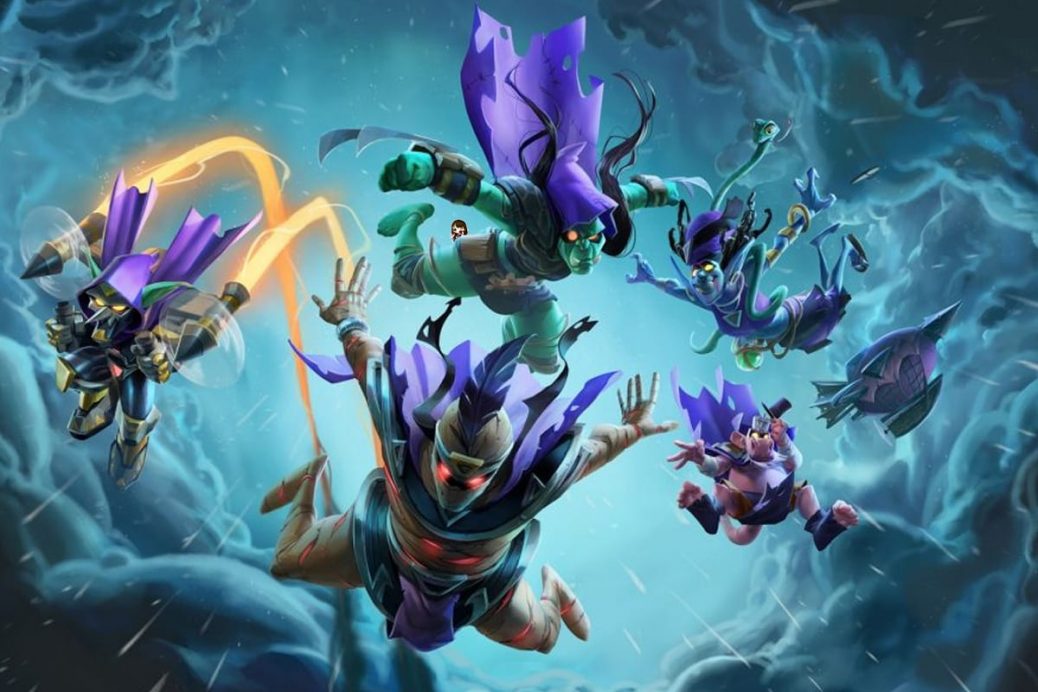 The Year of the Dragon’s first expansion has been released, and it brought an exciting proposal for Hearthstone’s meta with its arrival. Thanks to the yearly expansion rotation and this year’s surprising Hall of Fame rotation we have an outstanding metagame landscape before us filled with intriguing ideas that weren’t possible before.

The Rise of Shadows expansion gave all heroes a pretty impressive selection of cards to form new decks with and they’ve been all around causing chaos all over the ladder.

For the first time in a while, we had not one, but two Warrior decks sitting at the top of the tiers alongside some other decks that were fighting each other to stay afloat.

This was until Tempo Rogue came around, naming itself the king of the Year of the Dragon metagame and starting a reign of terror in the Ranked ladder. And so, Control Warrior and Bomb Warrior are fighting Tempo Rogue for the number 1 spot with the usual Control-Combo-Tempo battle between the decks.

In these two articles, we’ll talk about what makes these decks strong and what keeps them apart from the rest. We’ll also post a deck code to each one of them so you can try them out yourself if you’re interested.

We’re starting with the deck that’s currently sitting at the top of the metagame.

Tempo Rogue is a great all-round deck capable of outperforming every other deck in the game right now. It abuses its tools to the max and can both grind out games with consistent aggression, and it can also win almost instantly.

Raiding Party, Waggle’s Pick and Preparation are the heart of the deck; these cards keep your game both effective and consistent.

Raiding Party is a quick +2 to the hand for the absurdly low price of three mana, keeping your hand full of useful minions to battle your opponent. Waggle’s Pick is a 4/2 weapon for four mana, this pickaxe not only does a lot of damage but it also bounces a minion back to the hand and allows you to play it for three less mana.

But it’s Preparation what makes this deck shine sometimes. Preparation is a classic zero mana spell that makes your next spell cost three less mana. This card essentially allows you to play Raiding Party for free.

All these incredible cards alongside outstanding minions make this deck what it is today. This deck will probably be nerfed soon so use it as much as you can before its strong cards are adjusted.

Here’s a deck code for a Tempo Rogue deck: AAECAaIHBuUHzQOyAq8E5/oCoIADDLQBhgntArMB1AWIB4+XA9WMA90I7gbv8QKJmwMA

And so ends this article about The Year of the Dragon metagame, this year shows a lot of promise for competitive play and it’s had an amazing start as having different decks makes the game feel refreshed and interesting.

Last year The Death Knight cards that came with the Wrath of the Lich King expansion were included in almost every decklist which made the game feel repetitive and predictable at times, it feels great to play knowing those cards are out of the Standard game mode.

In the next Hearthstone Metagame article, we’ll talk about both Control Warrior and Bomb Warrior. Make sure not to miss it!