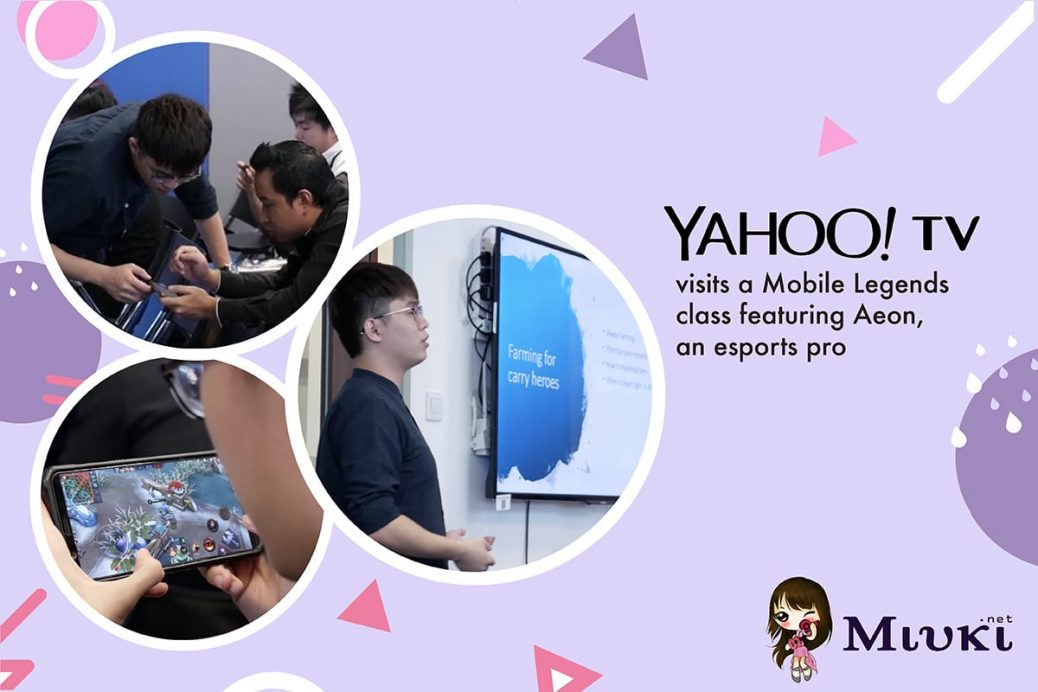 MOBAs have been quite popular in recent years when it comes to competitive gaming; most MOBA games have a wide and dedicated player base that keep elevating the skill cap higher and higher as time goes by.

While entertaining to play from both a casual and competitive perspective, most competitive games (especially MOBAs) feel incredibly threatening to pick up. This is due to very demanding teammates all over the ladder who don’t want to settle for anything less than the best performance possible.

So in these cases learning how to play the game becomes a little more demanding. Knowing things like ability cooldowns, mechanics, rotations and many other things is vital if you’re considering to climb the rank ladder and this is where most players lose interest.

Not everyone has enough free time to invest into a game and frankly having to learn so much is pretty annoying for some players.

Thanks to Aeon, a professional eSports player, they taught anyone interested some essential tips about the game, potentially improving their gameplay.

Yahoo TV visited SCOGA and interviewed Aeon, who explained his background as to how he got introduced to the game by his peers while he was in National Service, he then met his current teammates who he formed a team with and he has been playing professionally ever since.

Yahoo TV also interviewed some students and aspiring pros, and they expressed how they desired to get better at the game and increase their rank by learning more from an eSports pro like Aeon.

Some things are harder to learn than others, so mechanics like roaming or spacing can be a little difficult for players to wrap their heads around but having a professional player teach them how to do all these things effectively makes everything easier.

Of course, not everything has to be competitive; some players only want to improve their gameplay from a casual standpoint which is also great.

However, professional gaming isn’t just about skills; this class also taught students to be respectful and to have good morals in both normal and ranked games. Having values is also important; knowing the fair balance between work, education, rest and playing is as vital as practising every day.

We love that projects like this are being covered by platforms like Yahoo TV, it surely increases awareness about competitive gaming but also teaches viewers (gamers or not) that eSports represent more than just a stage with professional players competing.

We would love to attend a class with an eSport pro. We believe it would be a unique and inspiring experience to have such a highly skilled player teach us tips about the game, sharing that experience with other attendees and making new friends along the way!