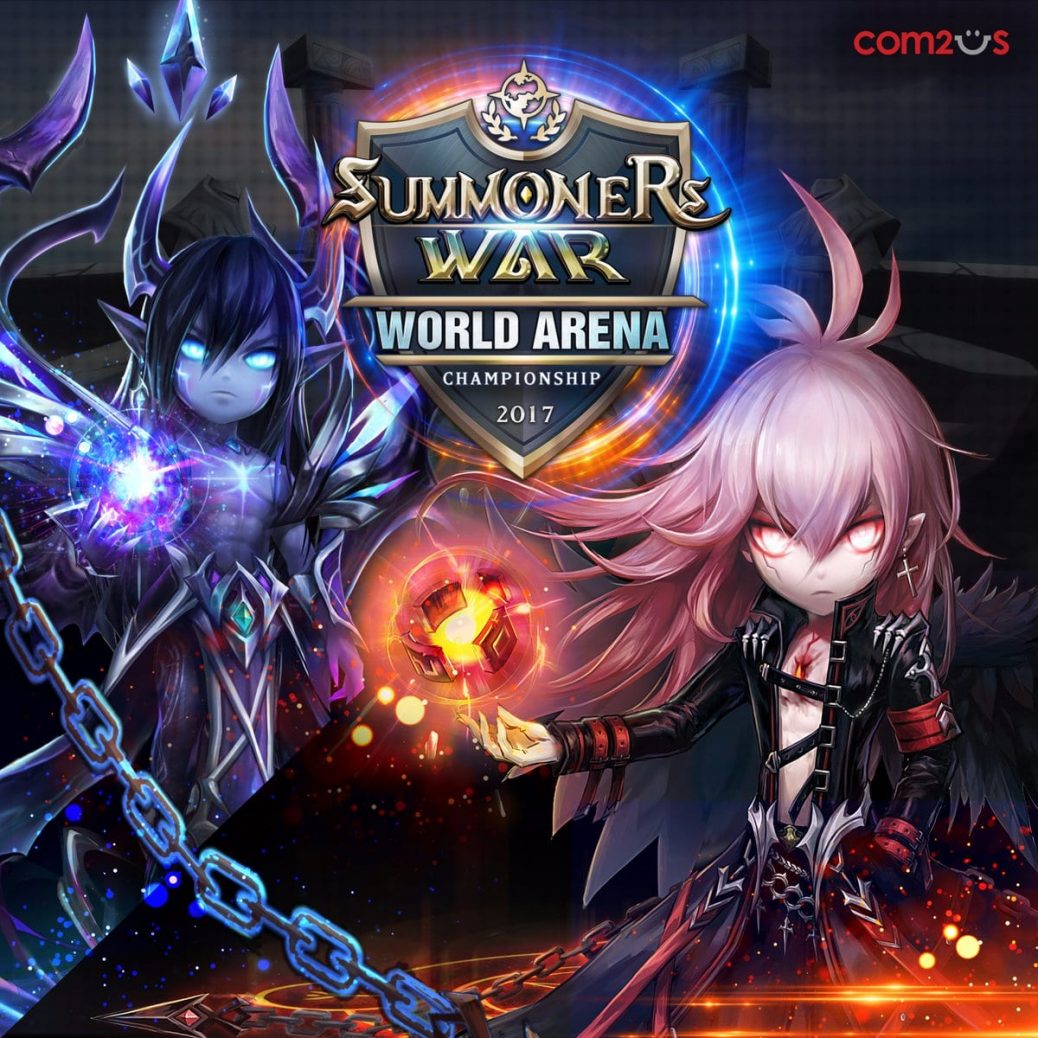 Summoners War is officially taking the leap: with 9 countries, 16 players, and USD 100k up for grabs, the Summoners War World Arena Championship opens its gates all across the globe.

Unlike the previous seasons, this tournament is unique in how it invades the real world, as players travel and duke it out in offline matches in every continent.

The chosen ones? Everyone keeping their toes busy this World Arena season, as participants will be selected based on their PvP ranking.

Participants from South America, the Middle East and Oceania will duke it out classic-style in online matches (don’t worry, victory here gets you as close to the crown as the new offline mode).

The world-spanning brawl starts this August 27th, with over 500 participants fighting for the top 8 spots, where an elimination round will leave only two players left. The winners from all regionals win a ticket for the World Finals, scheduled for November in the United States.

You can register now and get your shot at winning the Southeast Asia Finals, taking place September 23th, by registering for a seat in Bangkok, Thailand.

Even if you don’t get the gold, everyone that registers gets some in-game rewards as thank you for being part of Summoners War’s first World Arena global tournament.

According to Byeongjung Song  Com2uS’s CEO, the company “plans to further develop and explore new trends in the mobile gaming industry and at the same time, expand the global brand value of Summoners War.”

It’s interesting to see Com2uS keeping up and evolving the offline tournament mode, as it can create a unique playing experience, and push Summoners War closer to full-fledged eSports.

While players are still expectant of future updates to address many of the competitive scene’s problems, we can be sure of one thing: Com2uS is seriously competing for its place in the hearts of mobile eSports players, and this might be their strongest card yet.

You still have time (though not much) to register for the Southeast Asia finals, and rank up on World Arena in preparation for what’s to come!