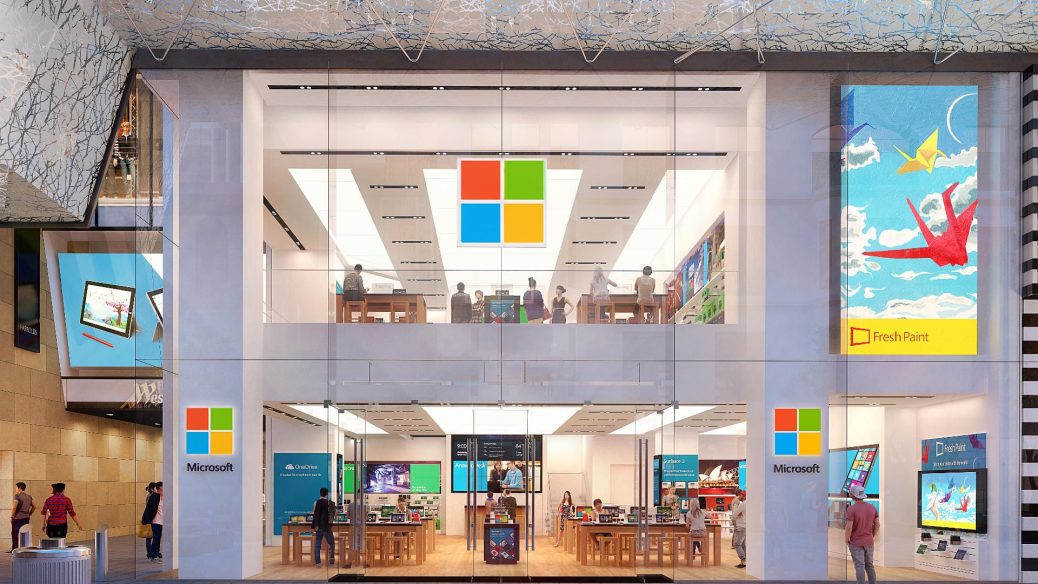 The indie game developing scene is growing bigger and bigger as time passes. We’ve seen multiple indie games taking the spotlight in various genres within the gaming atmosphere, which means indie developers are steadily improving the quality of the ideas they come up with and, with it, that of their games.

This can become intimidating for any aspiring indies, unsure about where to start.

Luckily, Microsoft Australia decided to launch the Xbox Academy project, in collaboration with the AIE (Academy of Interactive Entertainment). Xbox Academy allows anyone interested in participating in a three-course program, which covers the essentials of game design, programming, and developing on Xbox One.

This is a great opportunity for anyone interested in getting into the game developing scene, allowing them to understand the process that leads to a finished game, and all the job careers that it implies. It can also be useful to increase your knowledge further if you’re already a game developer yourself.

From April 10th through April 22nd, students can attend 3 hour classes dictated by AIE tutors. All courses in the program are heavily related and are as equally important for game developing, that’s why it is thoroughly suggested that students attend to all three. They are required to come up with a game idea which will then be submitted to review and improved to create an optimal and viable game concept.

Moving on to the game programming course, students are taught everything they need to know about the Unity game engine and are exposed to the environment that commonly surrounds every video game programming team.

And last, but just as important, students move on to a course which covers the essential skills needed to build or port existing games to an Xbox One console. This brings many advantages to students as it transforms their Xbox One console into a developer kit they can use to test their ideas, and can also expand a developer’s market to both PC and Xbox One.

Additionally, students are allowed to take home all the tools they’re given in the classes alongside with any progress they have made in the developing of the idea they came up with. This means they can continue to further practice, improve, and finally use all they’ve learned in class.

While currently restricted to Australia, Microsoft has stated that they are interested in expanding this project to other regions.

What do you think? Would you be interested in participating in a project like Xbox Academy? Opportunities like these aren’t to be taken lightly, what could be better than being taught on game development by such a significant and important enterprise like Microsoft, which represents an important portion of the gaming industries nowadays?