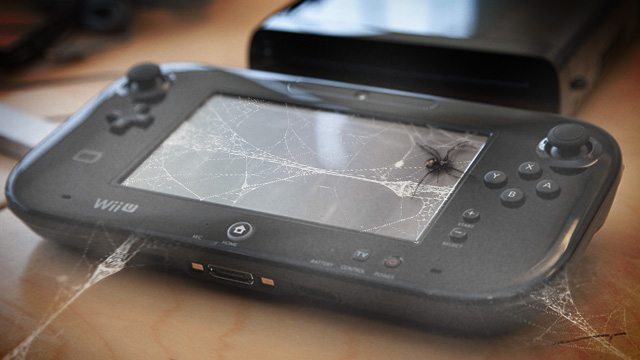 Nintendo has finally cut the wire for the WiiU: from now on, the WiiU’s production has stopped globally.

Nintendo had already confirmed the console’s lifespan was soon to be over. At of the time of this writing, the last WiiU shipment cargo sent to North America will be that of November 2016.

As sad as it is to see a console go, it can’t be denied that, in the end, the console was an unusually bad fluke: compared to the 101 million worldwide sales the original Wii got, the WiiU only hit 13.56 million as of December 31th, 2016. What’s more, last year the console sold only 760,000 units, which seems like a lot until you consider it’s a 75 percent fall from it’s previous year sales.

Considering the shallow game pool the WiiU got (again, more evident compared to the casual-game festa that was the Wii), it’s also unlikely we’ll get more titles for it in the near future aside from The Legend of Zelda: Breath of The Wild, who keeps the tradition set with Twilight Princess for a Zelda game being released in both the current tabletop console (soon-to-be the Switch) and its predecessor as a parting gift.

The ironic thing is, at this rate, there might be more people playing Zelda with Nintendo Switches than with WiiUs when the game launches.

For now, it might be a wise choice for Nintendo to “finish off” the console quietly, while focusing their resources and time on the Switch, Nintendo’s next hybrid console which has already caused commotion with just some trailers and specs.

We salute you, WiiU, your hits were scarce, but by no means unnoticed (Smash 4, Bayonetta 2, Splatoon and more were very, very far from failures after all).