Is Xbox Scorpio kickstarting the next console generation?

Home 2017 January Is Xbox Scorpio kickstarting the next console generation? 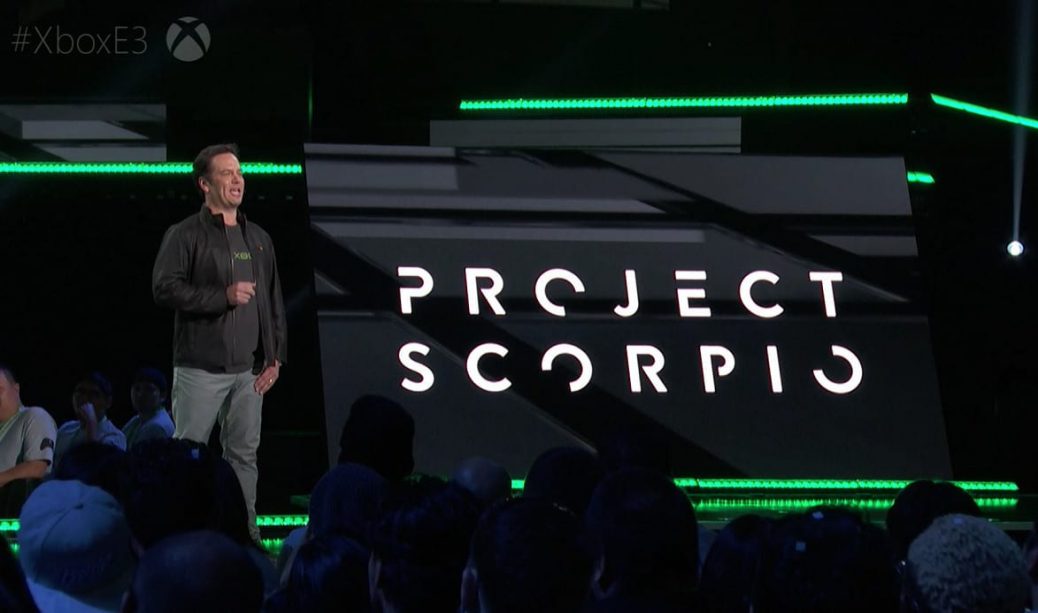 We’ve come a long way from the technological jumps each console generation brought. For example, while the PlayStation 3 multiplied by a factor of ten the CPU and RAM power of the PlayStation 2 (and a dozen times it’s graphic power), the actual PlayStation 4 Pro is but the minute upgrade to the original PlayStation 4: the 4K display isn’t widespread yet, and the performance benefits are totally up to the developers deciding they are OK with utilizing the Pro’s power to the max, while neglecting a bit what’s still a “current gen” console.

As such, the PlayStation 4 Pro became more of a luxury to dedicated PlayStation fans, in the same vein the New and XL 3DS models are to handheld gamers (until developers decide to cut the rope for older versions). That’s when Project Scorpio comes in, reminding us more of the generation jumps of old more than fine-tunings to current consoles.

While we sit half-way through what’s considered the usual console-gen cycle, a recent Eurogamer analysis over Scorpio’s specs reveal a much bigger scope the Pro has: not only does it provide 4K resolution, but the graphics power is increases almost 5 times from the Xbox One (up to 6 teraflops, for the versed).

Despite the “play all your old games on it!” card being such a big part of the marketing, Microsoft is making clear they don’t intend the Scorpio to be “just an upgrade”, but “a full blown next-gen machine that’s just backwards-compatible to your current library”, as told by Thomas Mahler, CEO of Moon Studios, the developers behind Ori and the Blind Forest.

He even remarks how little effort Sony put on the Pro, and how in turn Scorpio “ isn’t just a half-assed upgrade”, citing the fact Sony didn’t even bother updating the system’s architecture, preferring to effectively release a graphic card upgrade as a new console.

These statements stand strong, and go well with how they’ve established their intent of ending the “console generation” idea, but how much can we trust the idea the Scorpio is indeed an early bird on, if not the one to finish console wars, while also knowing of weird policies like “Scorpio won’t have exclusive titles”? In any way, it is Microsoft’s job to make sure new developers see Scorpio as a brand-new platform in order to really get the best out of its power.