If you can’t stand the heat, get out of the Battle Chef Brigade

Home 2016 October If you can’t stand the heat, get out of the Battle Chef Brigade 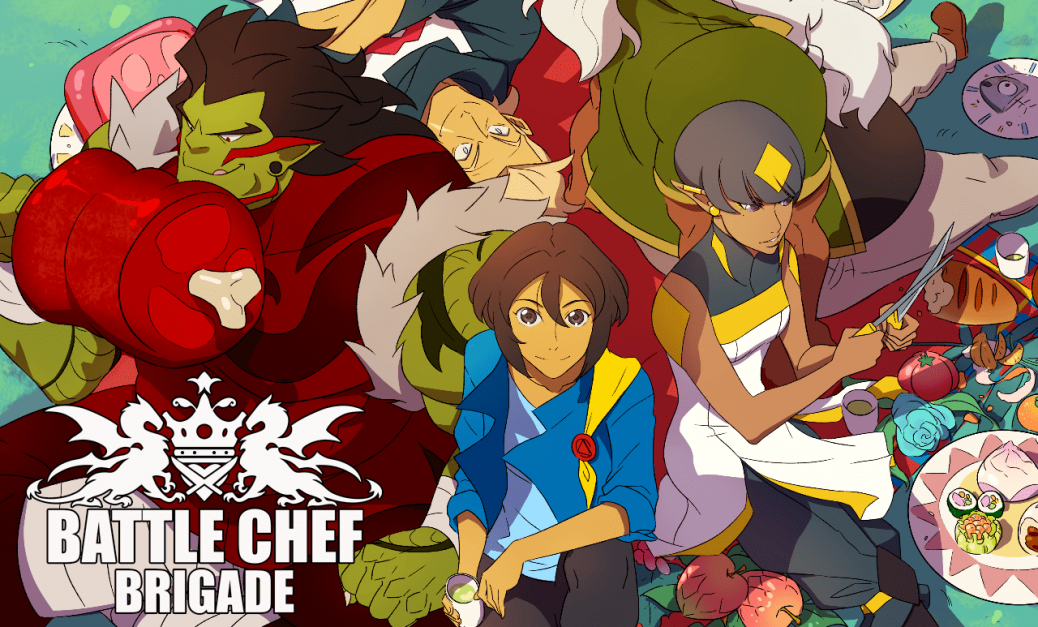 Cooking games have it rough breaking into the market. The successful ones, like Cooking Mama, are more of relaxation titles where a steady hand and patience wins you the gold.

Looking at television, we are all familiar with regular cooking shows (the ones teaching you recipes), but one starts to wonder, how come so little is done in other media with the madness that is shows like Iron Chef and Hell’s Kitchen?

In the fantasy, anime-style world of Battle Chef Brigade, monster meat is just as dangerous as its host, and after discovering the secrets of safely turning it into dishes, warriors from all over the world now win renown as hunting and culinary experts.

The judges will only be impressed by extraordinary recipes with equally extraordinary ingredients, and Mina is just one of the many aspiring chefs putting her magic and knife skill to the limit to oblige.

According to a recent interview with Tom Eastman, developer from Trinket Studio, Battle Chef Brigade was born to capture the “the frantic pace and improvisational skills seen on cooking competition shows”. Turning it into a fantasy title, then, became a way to better express the action and stray away from the realism of other cooking games.

Since the game has 2 main mechanics (hunting and cooking), special care was put separately into these, and Eastman cites games like Smash Bros. as the inspiration for the combat-based hunting, while the cooking sequences, which now consist of puzzle-action, where more of a challenge to get right.

“Our approach to systems design involves throwing things at a wall and seeing what sticks, similar to the spaghetti wall test”, he appropriately says.

While it’s KickStarter ended 2 year ago, Battle Chef Brigade is set to launch in early 2017. If you like the chef competition shows, you will finally find out what it feels like in the heat of the kitchen.