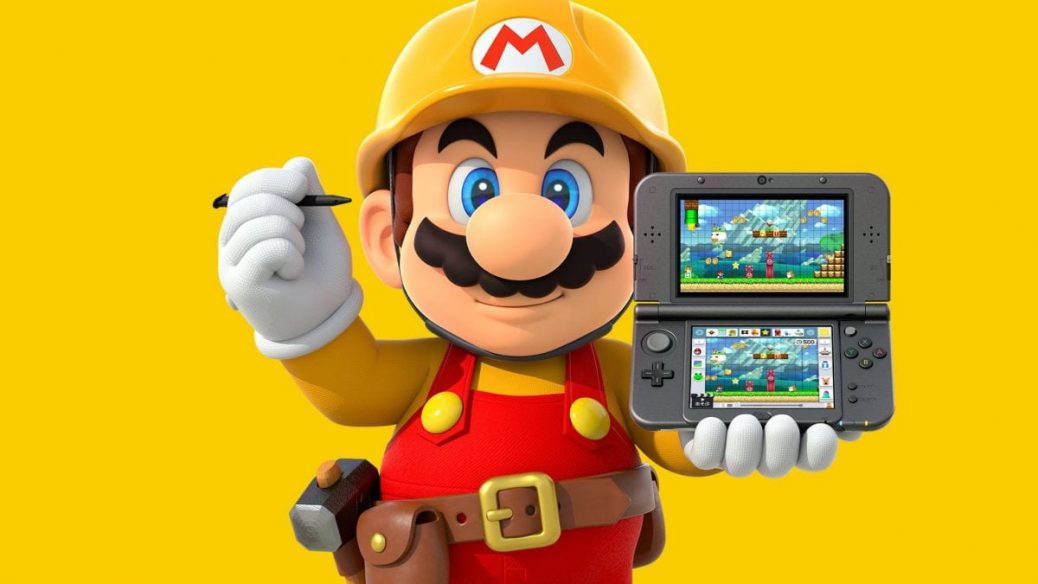 Super Mario Maker is coming to the 3DS on December 2, as Nintendo has announced in his Nintendo Direct briefing.

This version comes with some differences, the smaller ones being the lack of mystery mushroom (and thus it’s corresponding transformation), but with some big ones for the online aspects.

For one, the game will no longer have the option to upload your stages to the Internet, instead, you can download and share stages with your friends via Streetpass.

This comes as a big surprise, considering the importance the WiiU version gave to the idea of sharing your creations with the whole world. Maybe Nintendo doesn’t want to maintain the servers, or just wants to avoid the popular “let’s see who creates the kaizoest stage” syndrome.

WiiU stages are mostly accessible too, but rather than letting you search for them globally, you’ll get them randomly in the 100-Mario Challenge.

Not everything is lost, however, the focus has just shifted from online to more local, as now you can collaborate on a stage with your friends – that is, you can send work-in-progress to your friends via Streetpass for them to finish.

The 3DS and WiiU version seem to complement each other, all with each one having a different focus, just not enough to maybe incentive you to buy the portable version if you already have the tabletop version (hey, Pokémon style again).