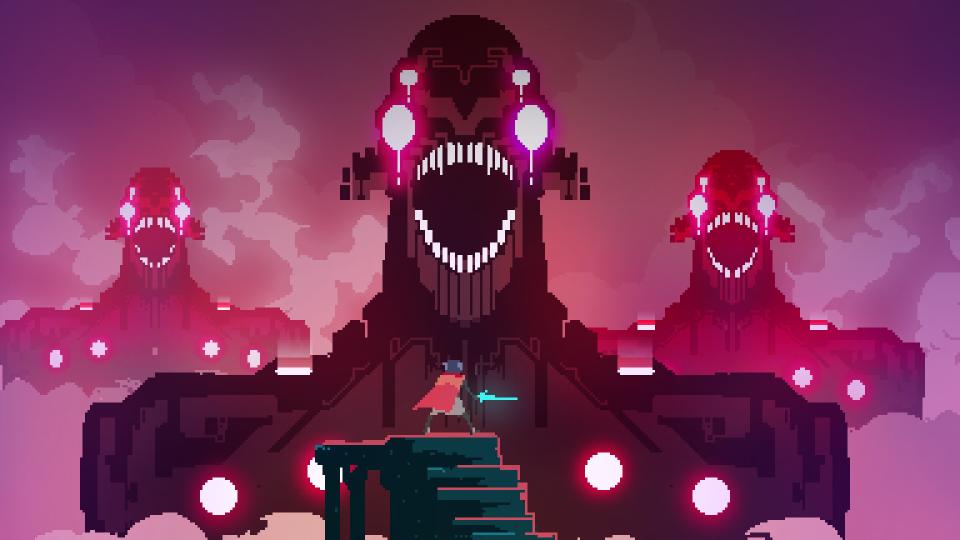 Hyper Light Drifter’s latest Kickstarter update just broke some hearts. According to the Lead Developer, Alex Preston, the indie classic won’t be able to launch on WiiU or PlayStation Vita.

Despite both versions being promised to fans, and the PlayStation 4 and Xbox One editions running, Alex cites two main factor that make it impossible to port the game properly:

One, the game engine just isn’t cooperating. According to him, the game would need a “major downgrade” to fit in both consoles, which traduces to needing a total remake from scratch, something he’s understandably not up to do; specially with…

Two, his heart disability, which seems to be getting worse and wouldn’t allow him to oversee such a massive project anyway.

The porting would’ve still taken a year or more if all things went as planned. If his health wasn’t a concern right now, he would get to that point in the middle of such workload.

Also, with Heart Machine still being an indie studio, they don’t quite have the resources to just outsource the hard work, and the strain adds up faster.

Every Kickstarter backer that got a WiiU or Vita key can either swap it for the key to another console of their choice, or get a full refund.