UnDungeon: A pixel fantasy that makes the rest look like 8-bits

Home 2016 August UnDungeon: A pixel fantasy that makes the rest look like 8-bits 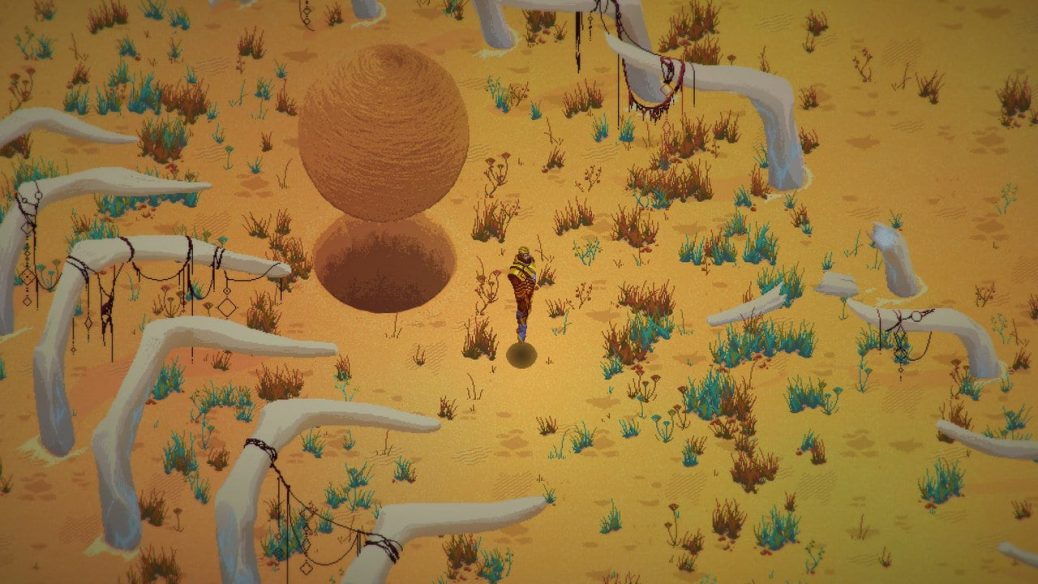 Explore a world deep into chaos, where creatures of multiple dimensions are quick to fight everyone else, and where dead means starting a new, and completely different adventure.

In UnDungeon, a spectacularly pixelated Action RPG and Rouguelike, and studio Laughing Machine’s debut title, you operate on both world: the gameplay is akin to an action RPG, yet the rouguelike elements manifest in the form of randomly generated dungeons (and enemies) and permadeath.

When a failure in the “Multiverse Mechanism” merges 8 different dimensions into one, the societies that inhabited them descent into utter chaos.

Trapped in a now new landscape, the alien creatures have to face against each other for land and resources, while everyone is trying to adapt to their new world maintaining their social structure.

You, however, are not part of the struggle. You get to decide if this wold is worth existing.

You aren’t tasked with saving this world, but rather, take the role of one of the 7 Heralds sent into this world.

Each Herald posses a key that can decide their fate and that of the world, and you can count on “people” chasing Dharma, Executor, Marduk, Tripod, Goo, Tix, Juggernaut & Morry in search of them.

Also, you can control all of the 7 Heralds, just not at the same time; instead, every time you die, it’s for real, and restarting will also start a new adventure, where you might impersonate other one of the Heralds. All Heralds are “upgradeable” with different artifacts you’ll find on your adventure.

The developers cite recent games like Hyper Light Drifter, Risk of Rain and Transistor as inspirations for the game, stating Undungeon “is a mix of action, roguelike, and RPG which illustrates our attempt to create something new from our favorite elements related to these genres”.

While the realtime, dynamic gameplay looks good, what easily stands out in UnDungeon is the beautiful art, where, according to it’s developers, is where “(our) artists have put their souls into”. You be the judge.

Currently UnDungeon is on it’s alpha stages, with proper gameplay trailers, Kickstarter and it’s Steam Greenlight campaigns coming soon. What you can do now, however, is vote for it in Square Enix Collective (a process that should they win, works sort of like a Kickstarter where the devs also get to connect and work directly with the company). It’s free.