I’m going to to cut to the chase here. I WOULD WEAR THIS, would you? 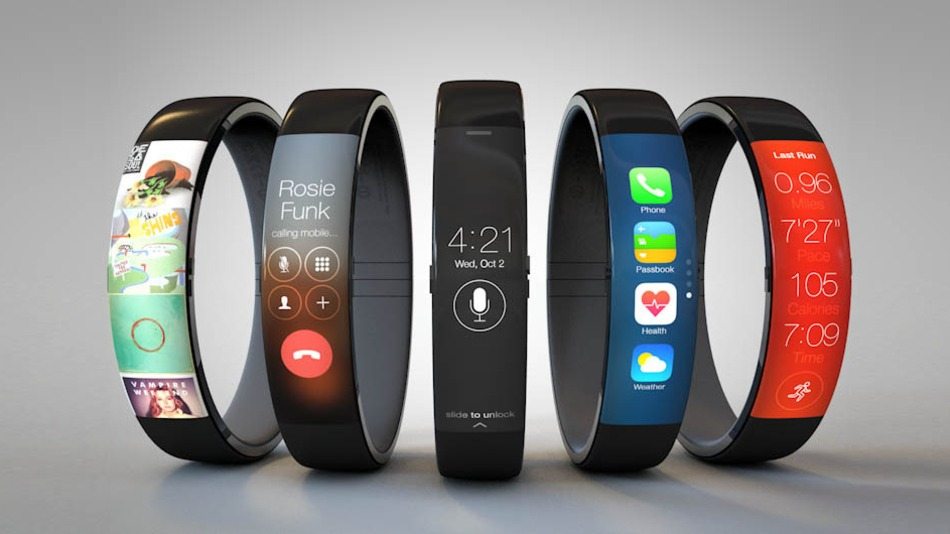 So… I hear that Apple is keeping hush-hush about plans to release a wearable device, all that’s spreading and exciting fans are the rumours and concept mock-ups.

“Hamilton says the initial inspiration for the concept came from a similar mock-up that cropped up late last year.”

“It was an impressive concept that got a lot of people excited including myself,” Hamilton wrote in a blog post accompanying the video. “However, it had a major flaw: The orientation of the interface made it impossible to use… I wanted to retain a slim form factor like the FuelBand and incorporate familiar UI components from iOS 7.”

It is said that the new concept not only has a practical standpoint by giving the interface a vertical orientation, but also updates the operating system in order to give viewers a better vision of what the operation of the device might really look like.

Apparently, Apple’s CEO, Tim Cook, wears a Nike FuelBand and has dropped hints about new product categories, for now, this is closest and most realistic take on a possible iWatch.

I don’t get, Samsung has already released the Gear. So, why not iWatch, no?

I love the Gear, haven’t owned it, but I will soon enough.