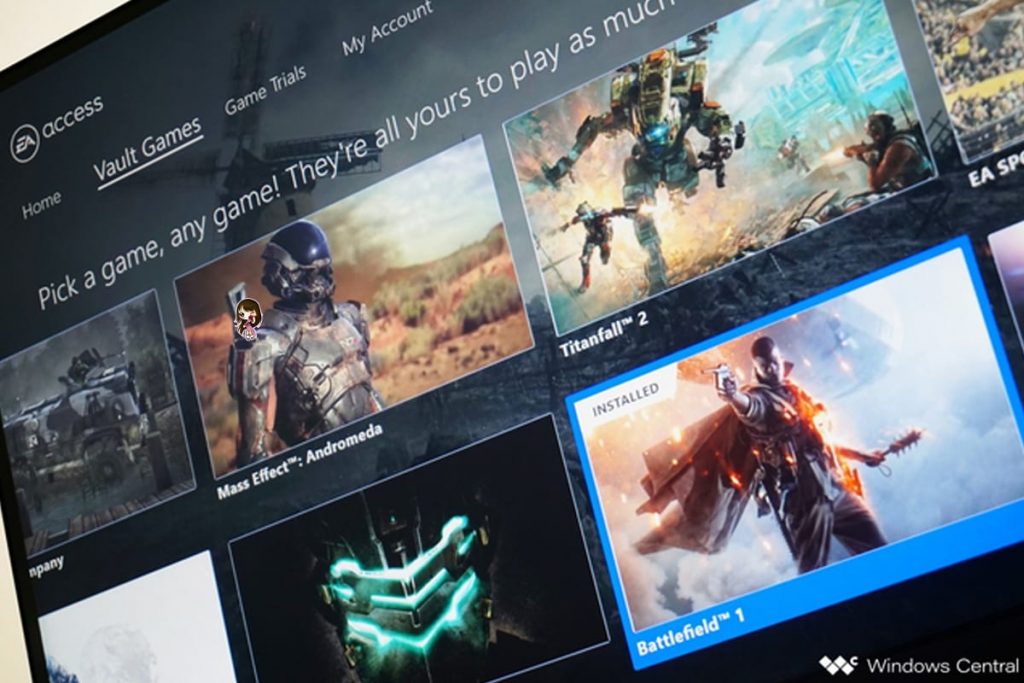 Miuki between the top 200 gaming sites and blogs 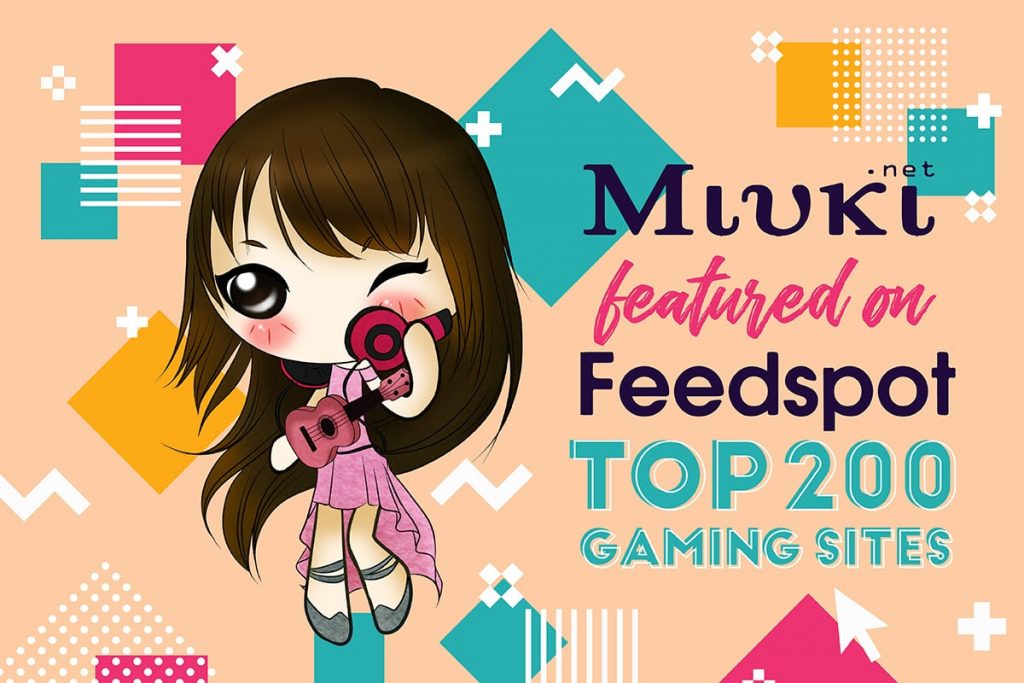 When efforts are well rewarded they only motivate us to make them bigger and bigger and here in Miuki we’re thankful with Feedspot for featuring us into their Top 200 Gaming Sites and to all of our loyal readers and community members for making this possible, and know that we’re also fully committed  to keep […] 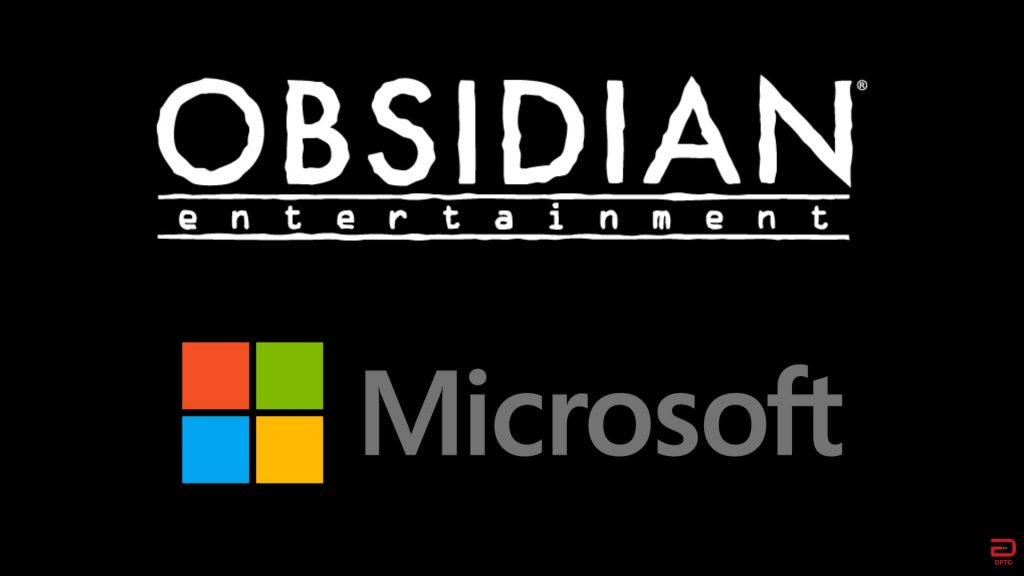 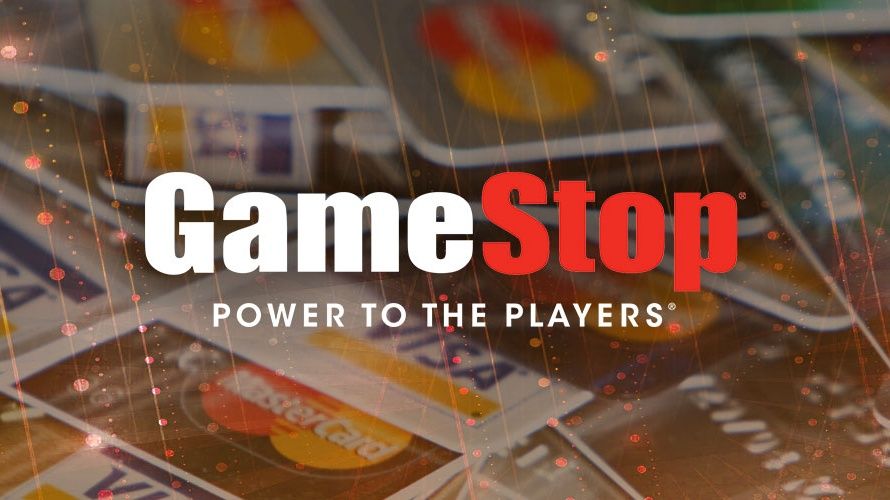 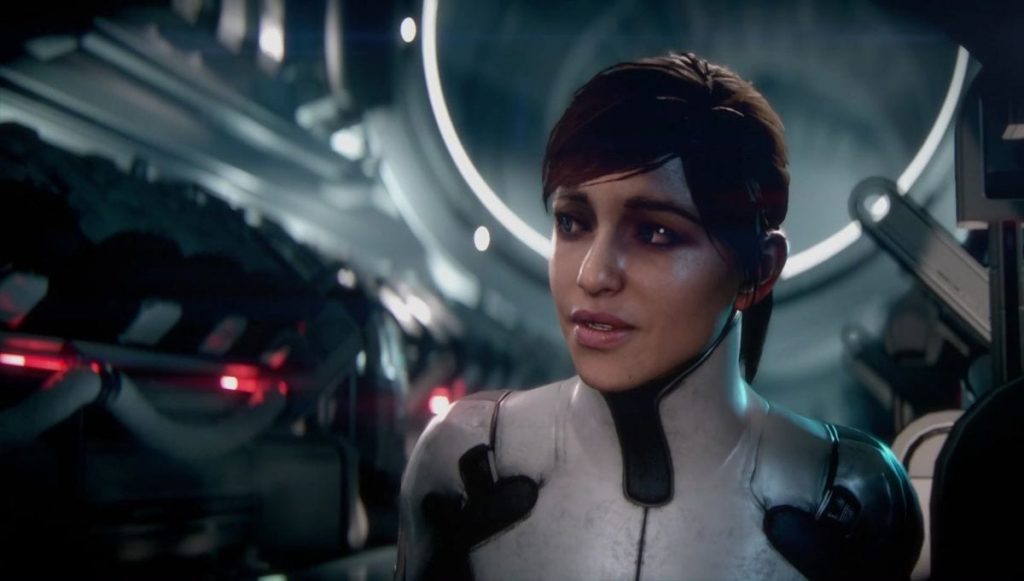 Everything we learned from Gamergate seems to just fly over some people’s head. 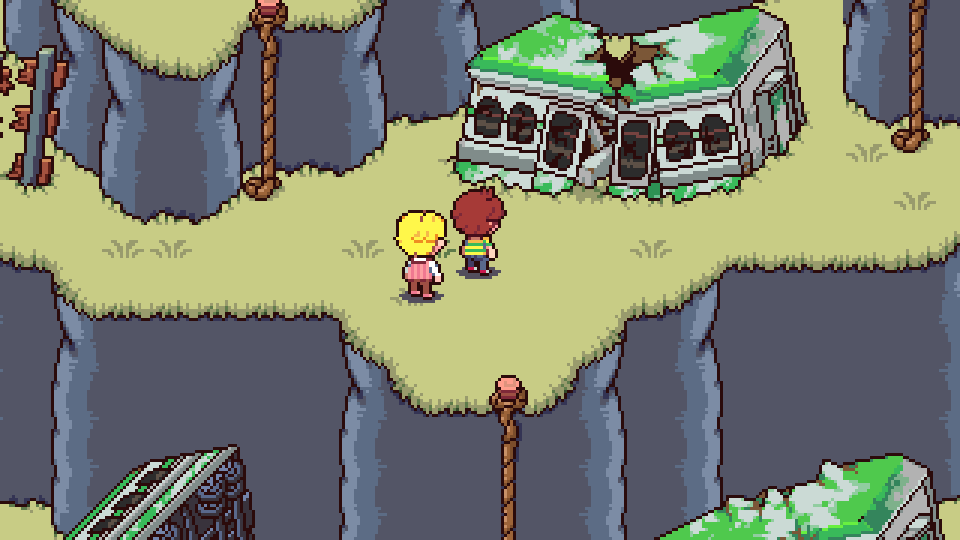 With eigth years of work behind them, the team decided they wouldn’t risk getting hit by a DMCA, but the project keeps moving forward.

Check out TLoZ: Breath of the Wild’s Switch accessories 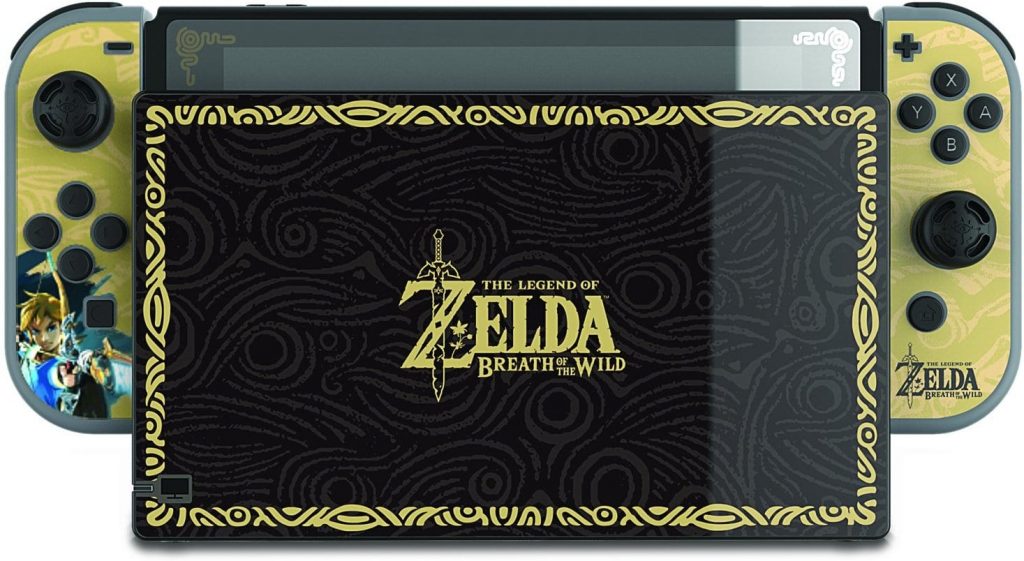 In a rather uncharacteristic (but still awesome) move, Nintendo is releasing a flurry of Zelda-themes Switch accessories along TLoZ: Breath of the Wild. 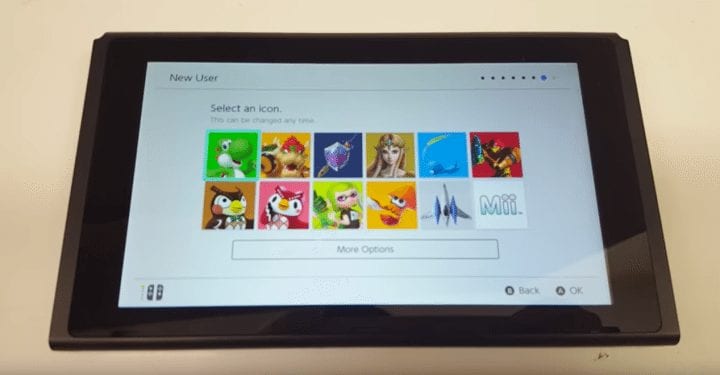 Nintendo has confirmed some Switch systems were stolen and resold illegally from a US retailer. 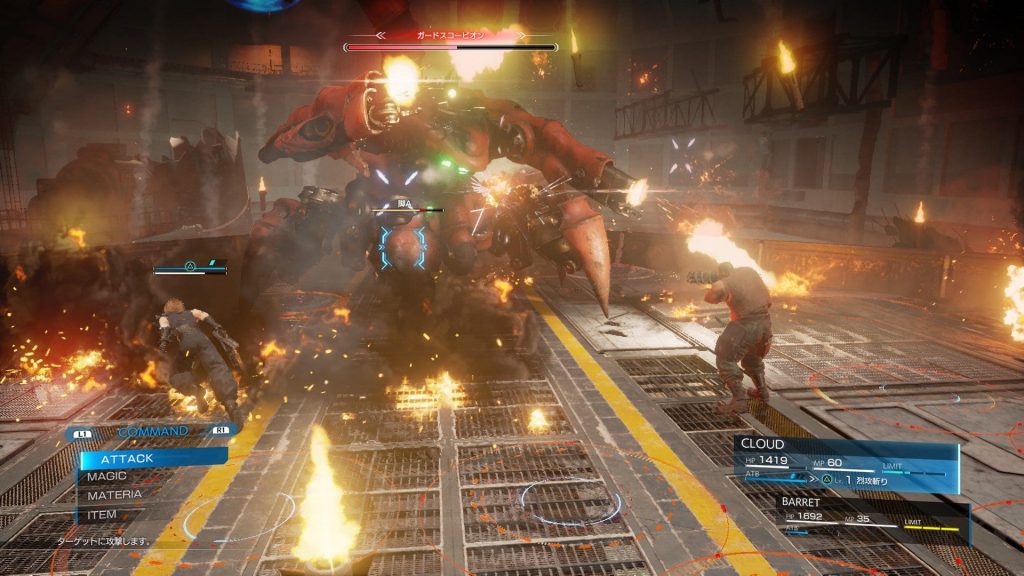