Every beat em’ up feels almost the same as any other, they are great classics that became too repetitive and hence started to become boring, and that’s what the indie developers Nuchallenger and HurakanWorks pretend to change with Treachery in Beatdown City.

Beat em’ up, or brawler genre is based on the player controlling a character fighting in hand to hand combat large groups of enemies and sometimes a boss to clear every level; Double Dragon and Captain Commando would be good examples. This is different to Hack n’ Slash games where you make use of weapons like God of War or Bayonetta.

In the past, these games were some of the most played, but with the changes of time, the lack of innovation on their mechanics and the little complexity that is so much required in video games lately, the genre became little viable. 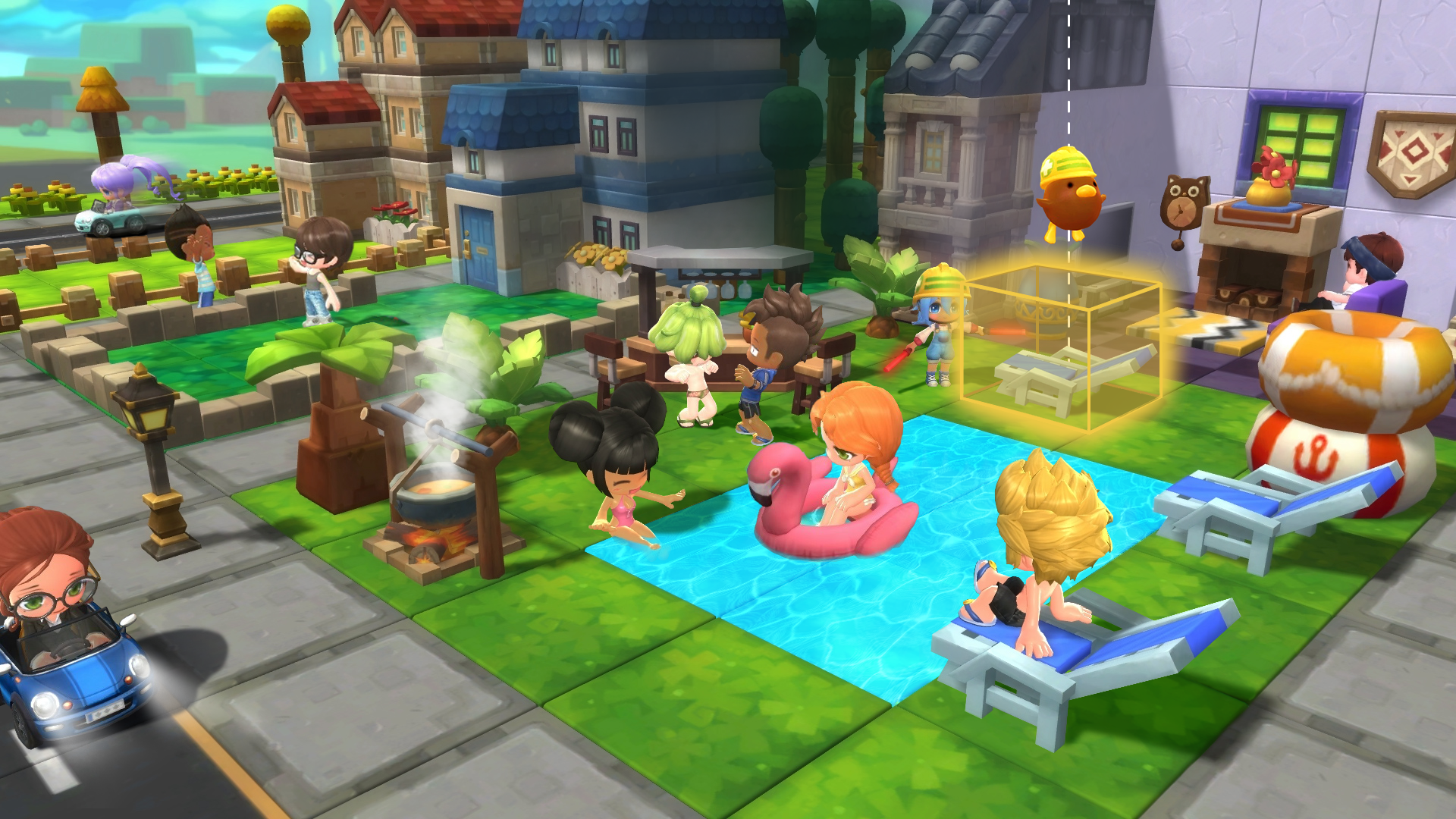 Treachery in Beatdown City is the total opposite to that, precisely because of a new playing mechanics that the developers themselves call “Double Dragon meets Fallout 3”, as weird as it sounds it makes the game a tactical fighting game, it’s a brawler with RPG aspects, similar to Double Dragon but way more complicated.

Similar to VATS in Fallout the time freezes when you engage an enemy allowing you to pick the moves you would like to use; every move you choose consumes a part of your FP (Fight Points), and if you manage to perform a combo successfully, FP for performing stronger attacks is awarded. But that’s just the essential part as it goes deeper.

The story takes place in an alternate reality where the Ninja Dragon Terrorists kidnapped the president, Blake Orama, and as the mayor of East Fulton refuses to give support it is the job of our heroes: Lisa Santiago, Bruce Maxwell and Brad “The Bull Killer” Steele, to save him.

Each one of our heroes has a different playing style: Bruce is the lightweight fighter, he fights in an acrobatic way, Lisa is the middleweight who excels at MMA and boxing, and Brad is our heavyweight, who sweeps the enemies with wrestling throws and massive strikes.

The graphics are the classic pixelated style very colourful in a New York style city full of graffiti and alleys which gives the game the street fighting touch that it seeks, and also adds a nostalgic feeling and makes a great combination with the playing style giving the chance to feel like playing one of those old brawlers anyone would so much like to try a again but with renewed mechanics making it feel fresh and new.

The game is to be released in 2019. To know more about the game, you can visit the game’s official website at http://beatdowncity.com/