E3 is the most prominent game announcement and press conference event worldwide, holding most of the significant video game developing and publishing companies such as EA, Nintendo, Square Enix, Bethesda, Sony, who decided to stay absent this year, Microsoft and others to announce the news about their existing games, developments status and updates and software development.

This year the event’s official dates are from June 11th to June 13th, but those are the days where the demos are played, this year it started on June 8th with EA’s event day as the press conferences begin days before the main event’s has its turn.

On the first day of press conferences EA opened the vent show not only trailers but also some walkthroughs, still there were no big surprises but for us the most relevant news was: FIFA 20, Apex Legends Season 2: Battle Cry, Battlefield 5 Chapter 4 and we also got to see a gameplay of Star Wars Jedi: Fallen Order that looks amazing. 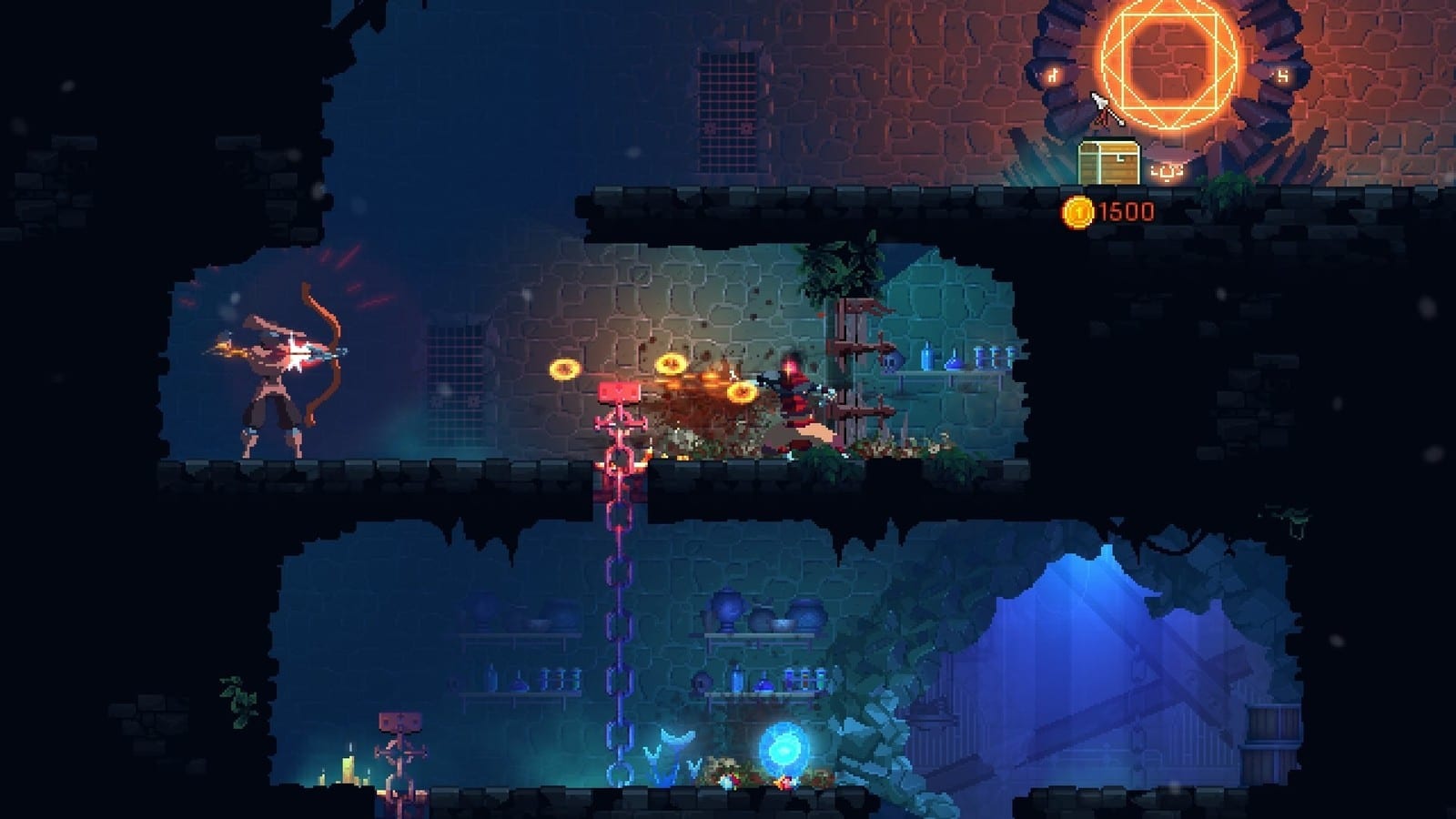 On June 9th, Microsoft’s time came to show-off some muscle, and they started with no other than Keanu Reeves as their spokesman who is starring in Cyberpunk 2077 and if we thought it couldn’t get better, Xbox Project Scarlett, their next-gen console will count with backwards compatibility for every other Xbox system.

On the same day Bethesda showed up too, the only game we got to see some gameplay of was Doom Eternal, they also announced a new Battle-Royale for Fallout 76 in their need of lifting up the game and Elder Scroll Blades updates and the news that it is coming for Nintendo Switch, and no, as they had already mentioned it will be, nothing about The Elder Scrolls VI. They also left a few more news for the main event.

The last of the presentation days before the big show at the Los Angeles Convention Center was June 10th with PC Gaming announcements such as of Baldur Gate’s 3, Borderlands 3, Shenmue 3, Remnant: From the Ashes and Midnight Ghost Hunt and the new Samsung curved monitor, the CRG5. 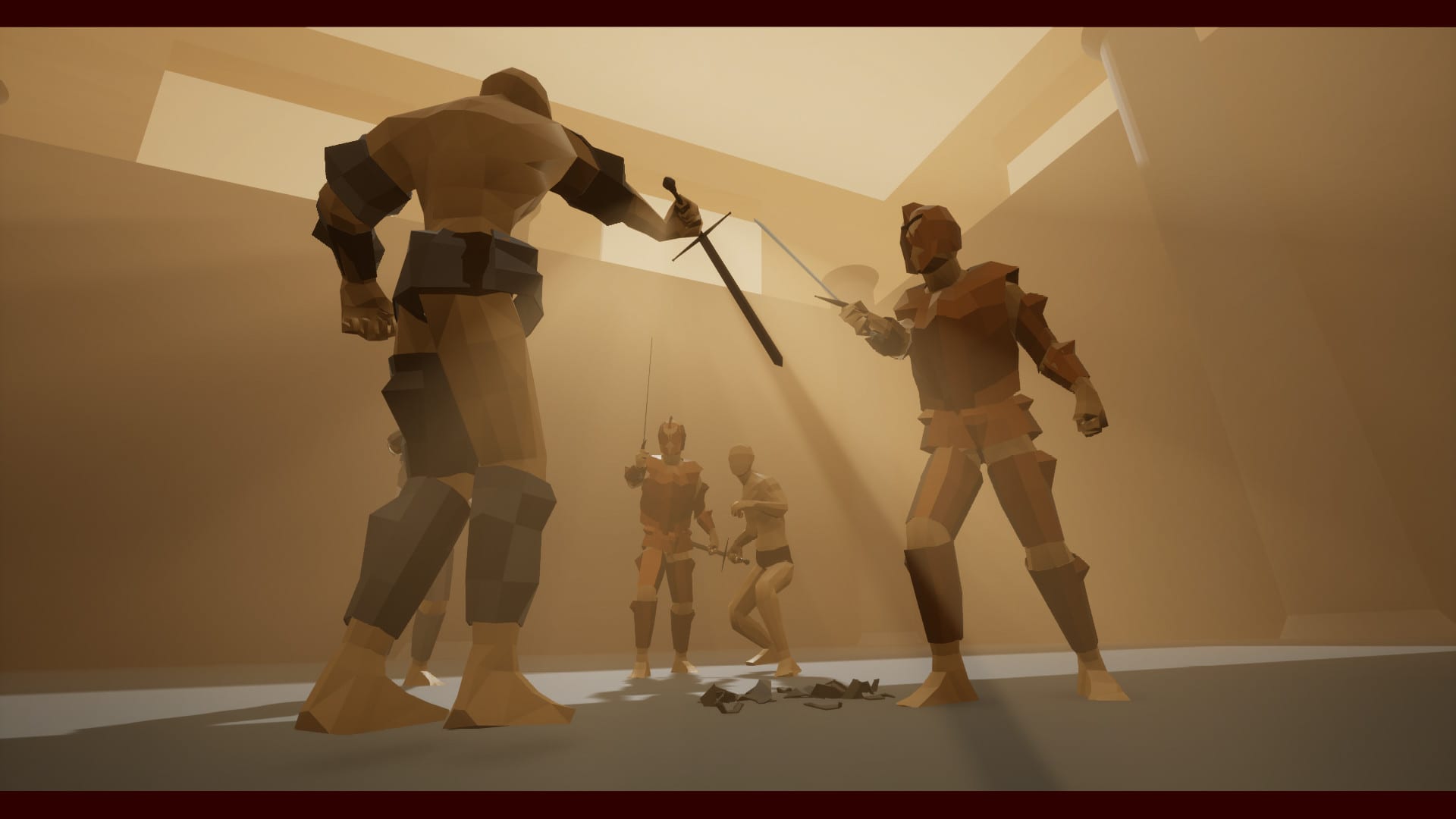 From Square Enix we got to hear about the awaited Final Fantasy VII remake, the remastered version of Final Fantasy VIII, Kingdom Hearts 3 and Marvel’s Avengers and news about Dragon Quest projects, so not more to ask for to this flawless presentation. And by Ubisoft:  a new mode for Rainbow Six: Siege and Watch Dogs: Legion were the two most relevant news.

For the beginning of the main event, Nintendo Direct made the day for their fans, on their 40 minutes occasion the surprising announcement of a sequel to The Legend of Zelda: Breath of The Wild drove the people crazy.

The also revealed news about Luigi’s Mansion 3, Pokemon Sword and Shield, Link’s Awakening remake, the gameplay of Animal Crossing on Switch, and the new character’s for Super Smash Bros. Ultimate, The Hero from Dragon Quest and no other duo than Banjo-Kazooie!