Marvel Superheroes games have aroused different feelings amongst their fans through the history, ranging from some being hated or disliked to those, to some having mixed opinions, to others fitting as a finger ring to these fantastic characters’ lovers.

In this case, it is still hard to tell whether the game will be a total success, an average release or a failure as the only official information to the public is the in-game footage shown at the E3 2019, and a leaked video from a 12 minutes’ gameplay.

This is also the first opportunity for Square Enix to show their worth on developing a Marvel game. They’ve always been more specialised in a Japanese style such as their franchises Dragon Quest, Kingdom Hearts and obviously, Final Fantasy has shown.

With the release of Deus Ex: Human Revolution on 2011, they started working with more flexibility, also, acquiring franchises such as Tomb Raider and Just Cause allowed them to access more easily to the game libraries of a wider variety of gamers.

Marvel’s Avengers has received a significant amount of opinions directed to different aspects of the game. The aspect of the characters, from head to toe, has been an object of negative critics, mainly their faces because they don’t look like the Avengers from the movies and Captain America’s outfit is different.

But this is not terrible, Marvel heroes in video games and comics are different than they are on the big screen, as in the movies the role of superheroes is performed by famous stars to draw a larger and more varied audience. While in the platforms mentioned at first, they can have an aspect adequate to the essence the hero wants to transmit.

The plot begins in the A-Day, the Avengers are celebrating their new helicarrier and the inauguration of a new Headquarter in San Francisco, when suddenly, the city is attacked and destroyed same as their helicarrier and Captain America is presumed dead, so our heroes will need to clean their names and win back the trust of the people as they were blamed for this.

Many heroes and villains are expected to be released along with the game, for now, we know about some of the villains, Abomination and Taskmaster; and the heroes, Hulk, Thor, Iron Man, Captain America and Black Widow. The director Shaun Escayg said that they want to show a more human side of the superheroes rather than just their heroic facet. 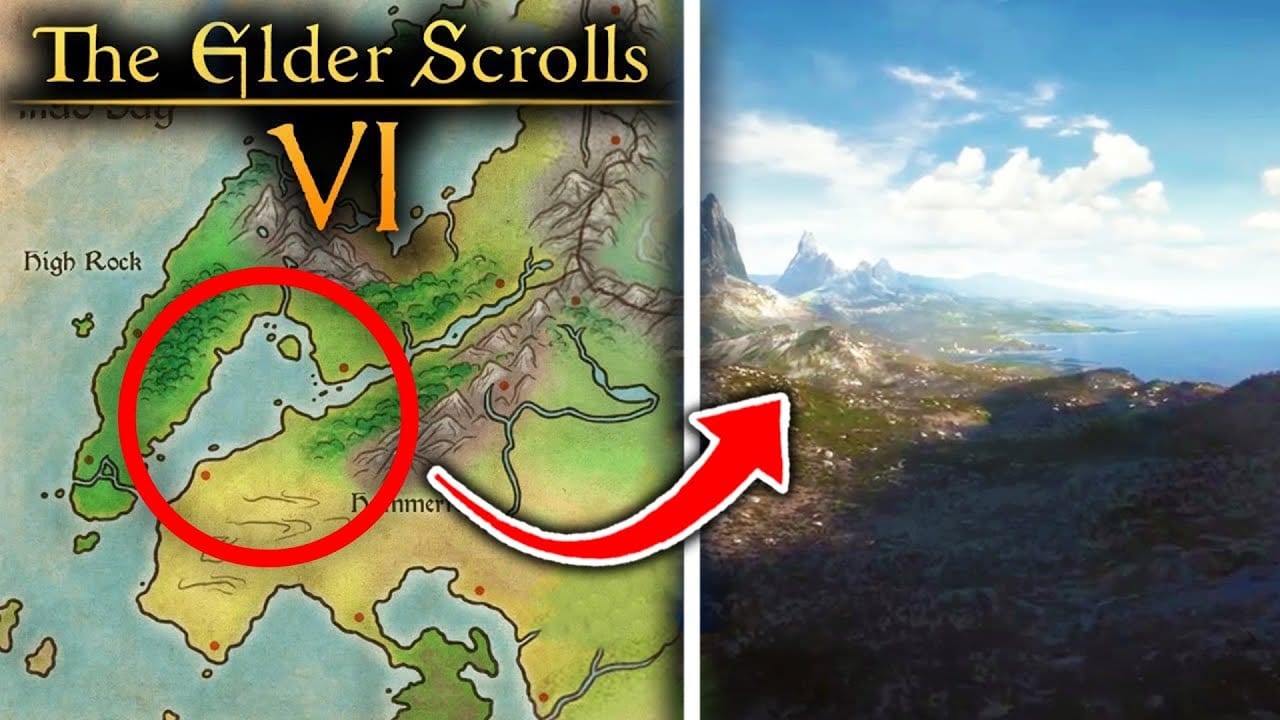 For the gameplay we got to see the in-game footage of what looks like the prologue of the game, it seemed filled with action and scripted moments that gave it an appealing style, but in the leaked video, the opportunity to see more of the regular playing moments allows us to make a more objective critic, and to be honest, it looks fantastic by the moment.

The Marvel Project is got a lot of weight on its shoulders, the release of Marvel Ultimate Alliance 3: The Black Order is just around the corner, and even though there’s a long way before there’s a one-year gap before Square Enix makes their release, fans will expect them to make a good competition on a franchise that has already a lot of prestige, but we trust that by the time both have been released, we will have two amazing Marvel video games to enjoy!

This game’s release is expected on May 15th on the PlayStation 4, Xbox One, Windows and Google Stadia platforms.