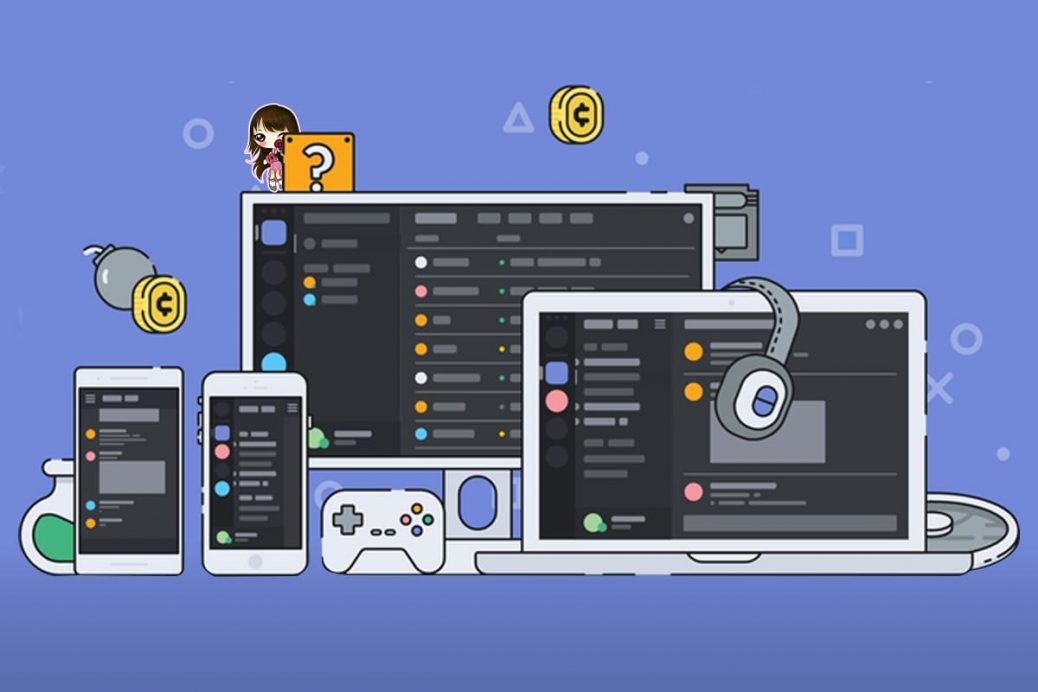 Months ago, Discord decided to launch its game store including some old and recent titles and even some exclusives. You can buy them right away or purchase a Discord Nitro subscription to receive a discount on specific titles and also getting a monthly rotation of games for free.

Including such things as promotions for subscribers is something we’ve only seen in console shops with services like PS4 Pro and we think is a wonderful idea to implement it for PC users as this system can’t be found anywhere else.

It’s great to see platforms like Discord that weren’t designed for digital games sales include such a feature. This is because Steam used to dominate this market, being the most popular digital game sale platform available, it was hard not thinking about Steam when looking to purchase a game.

There are some other platforms owned by companies like Ubisoft or Epic Games that have tried to launch their own game store but remain exclusive to their own titles. Blizzard being the exception for including Activision’s Call of Duty: Black Ops 4 and Destiny 2 in their store.

Staying diverse is an excellent strategy to increase sales, we believe these platforms should aim for as much diversity as they possibly can, but of course, this is easier said than done.

This was until Discord decided to go towards a completely different direction in a recent patch. They decided to remove the Store tab completely and replaced it with a Nitro tab that features some game packages and offers that are included with your Discord Nitro subscription.

The problem with this is that new developers can’t get featured in the Discord Store as they used to. Now they have to feature their own games in their server with a storefront that features “free from competition”. This feature seems appealing to big companies that want to have their games sold at their official Discord server but it really keeps smaller developers from attracting new potential buyers.

They also introduced the Discover feature which you can use to browse Discord servers you might enjoy, which means that Discover is the only way to find games by new developers.

Having to browse a list of Discord servers to find a game you might like is tedious and boring. The Discord Store used to list them all in a clean, user-friendly interface and your purchase was only a few clicks away.

We believe Discord’s decision will gravely decrease sales and will keep smaller developers from growing. The Discord Shop was a useful feature many users loved as it created an alternative from Steam albeit limited.

The Discord Game Store was also supporting indie creators by offering them outstanding deals if they decide to put their game up for sale in Discord’s Game Store, they’d go as far as creating a free-to-enter tournament for a recently launched title which highly increased awareness for both the Store and the game itself.

We would love to see more platforms like Discord launch their own Game Store but we would also like to see Devs stay consistent with their decisions. Devs should be your best clients when launching business platforms like these.