Home 2019 May New games, hardware and more announced by The Pokemon Company 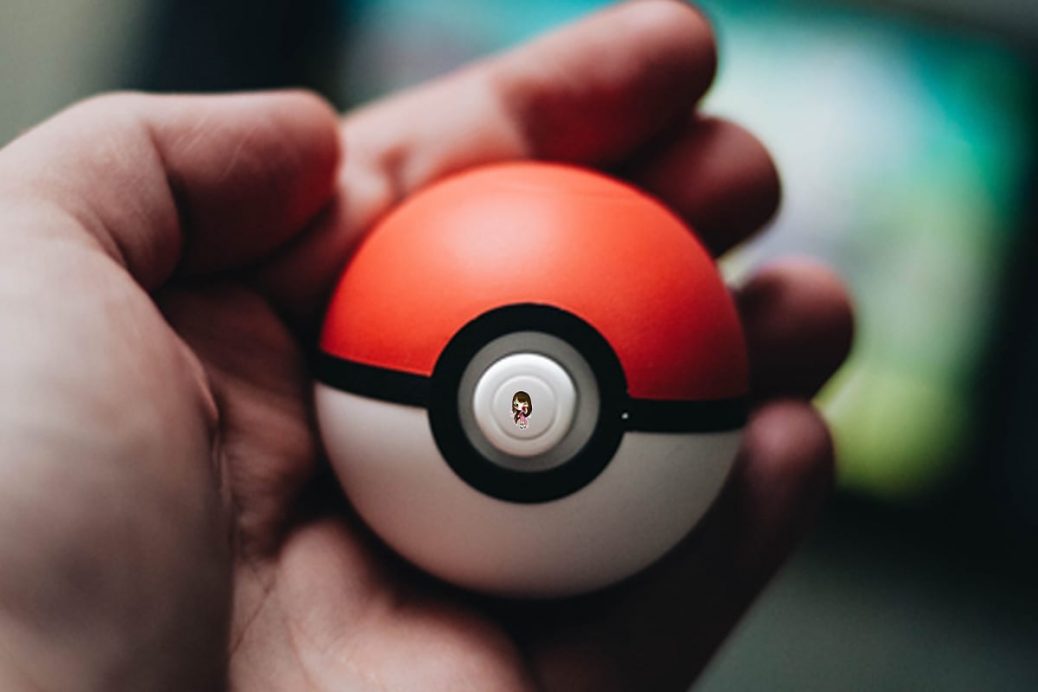 There is no denying how much Pokemon has grown as a franchise in the last decades. Starting back on the Game Boy Colour, fans were shaken by these creatures and how they faced each other in fierce combat.

Eventually, the game started drawing a lot of attention, and the implementation of more advanced strategic systems was almost an obligation; the battle system is way more sophisticated now than it used to be back then.

The addition of Abilities, Natures and how you use them to improve your strategy are all part of what Pokemon is today, and this allowed it to grow both as a franchise and as a competitive game.

However, as per usual, fans are always thriving for more and both The Pokemon Company and Gamefreak, the developer of the Pokemon games, have both delivered time after time.

And now, fans are expecting Pokemon Sword & Shield which were announced three months ago, almost two years after the release of the last Pokemon generation alongside Pokemon Sun & Moon for the 3DS which was later followed with Pokemon Let’s Go!: Pikachu & Eevee.

But recently, at a press conference held in Tokyo, The Pokemon Company announced a plethora of new games and services that are expected to be released in the upcoming year.

First off they announced a new service called Pokemon Home which is meant to work as a cloud service for new games and it will let you store and share your pokemon across all platforms which is something a lot of people have been expecting for a long time.

There is a service called PokeBank that has the same functionality but not only is it restrictive, but it also doesn’t allow you to share your Pokemon with other platforms. Pokemon Home will also have social feature which may allow you to interact with other Pokemon Trainers online.

The Pokemon Company also introduced us to a new service they’re planning to launch that features a completely new functionality that we’ve never seen before. It’s called Pokemon Sleep; it’s expected to launch in 2020 and, you guessed it, it will interact with the players’ sleep.

Pokemon Sleep will be an app that will launch alongside Pokemon Go, and it will use an accelerometer embedded to a new device called Pokemon Go+ to keep track of the user’s sleep time.

The Pokemon Go+ device is meant to be set in the user’s bed, and it will continuously send data via Bluetooth to the user’s Phone, which will be received and processed in the Pokemon Go app.

To celebrate this sneak peek at Pokemon Sleep, players have the chance to encounter a sleeping Snorlax in their Pokemon Go games starting today.

And finally, they also announced Pokemon Masters. A new Pokemon mobile game that will feature a collection of the series’ trainers alongside their signature pokemon. There wasn’t a lot of information about this, but it seems to be focused on 3v3 battles.

And this was everything announced by The Pokemon Company in the press release. We’re excited to see how these ideas are going to be developed and released and we definitely can’t wait to add them to our collection!