Home 2019 May Hearthstone Metagame: After the balance storm 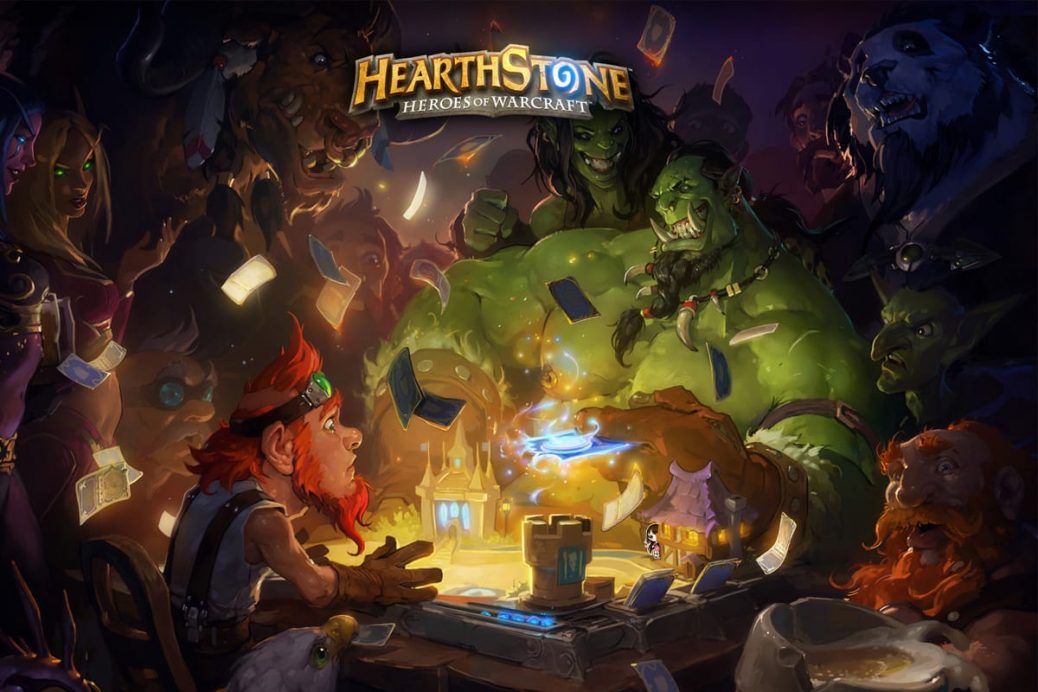 A while ago we talked about Hearthstone’s metagame after the release of Rise of Shadows. Tempo Rogue proved its dominance over the rest of the decks that were being played with its well-rounded aggression and consistency, but things have changed, and some changes were due in the most recent patch.

These changes were more than enough to virtually remove Tempo Rogue from the Standard ladder and made space for other decks to rise and fight for their place in the metagame.

However, that isn’t it for the changes. Archivist Elysiana’s mana cost was raised to nine from eight, meaning that most of the time she’s going to be the only card players are going to be able to cast in that same turn, meaning casting it can be risky in certain situations.

Now that Tempo Rogue has dropped low in play rate, other decks have been allowed to take their place at the top of the competitive ladder and such is the case of Cyclone Giants Mage, a Mage deck revolving around the card Elemental Evocation which allows the player to play the Mana Cyclone minion for zero mana.

Mana Cyclone is a two mana 2/2 minion that adds a Mage Spell to your hand every time you play a spell, which becomes useful when trying to overwhelm your opponent with resources. Additionally, Mana Cyclone synergises great with both Mountain Giant and Sea Giant

These giants become cheaper the more cards you have in your hand or board, making them an easy to play tempo play when they’re cast early, potentially allowing you to snowball a win.

On top of this, the previous Hand Mage win condition, Khadgar is also being played alongside spells like Conjurer’s Calling or Mirror Image to secure certain game states although it’s not going to work all the time.

Khadgar is a legendary two mana 2/2 that allows summoning spells to summon twice as many minions, meaning players could potentially out-tempo opponents quite easily when using him with minion-summoning spells.

Cyclone Giants Mage is the big surprise in this post-patch meta as it seemingly came out of nowhere. Alternatively, other decks like Mid-Range Hunter have also become quite relevant as their main counter, Tempo Rogue, isn’t around anymore.

Additionally, decks that were already seen around such as Bomb Warrior are still relevant in the current metagame, but they’re certainly not as strong since they were a perfect counter pick against Tempo Rogue.

We’re excited to see how this new metagame develops over time having the meta monopolised by a single deck was not healthy for the game at all, and it’s good to see variety arising.