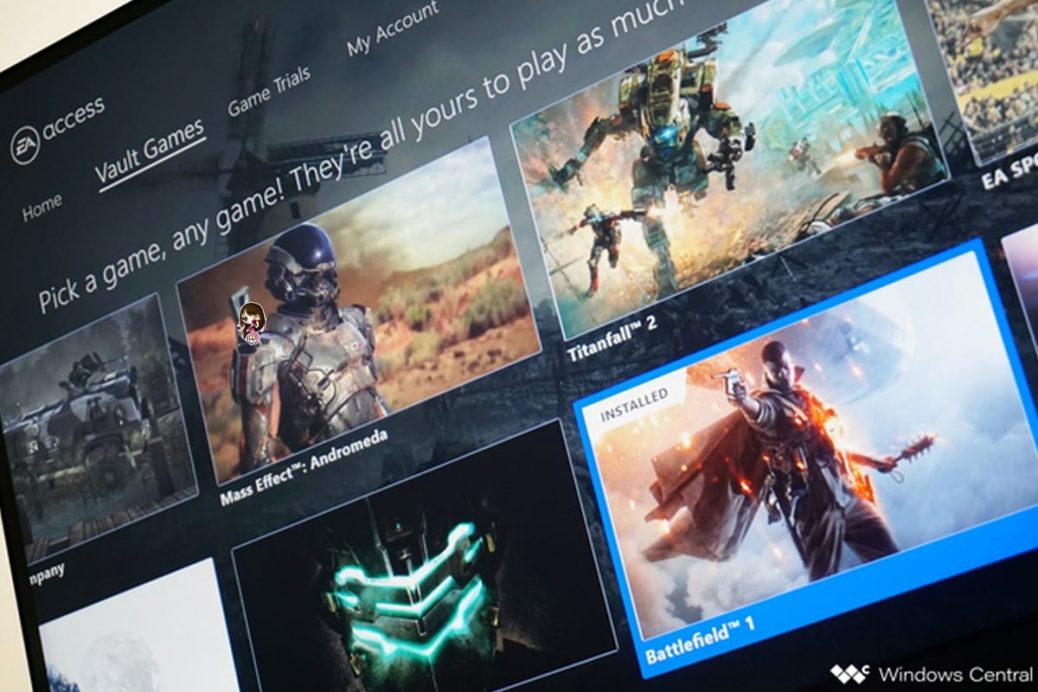 Some subscription services remain exclusive to certain consoles; this might be because of some exclusivity deals game developers might have with the console manufacturer.

And that was the case with EA Access, a subscription service that launched in 2014 and remained exclusive to the Xbox One store. That is until EA announced that EA Access would also be available in the PS4 Store.

This will expand EA’s market to PS4 users who were locked out of the service as you had to own an Xbox One to subscribe to EA Access.

We believe that exclusivity is a double-edged weapon. It makes a console more attractive to the fans of whatever franchise is exclusive to the said console, but it also acts as a market limiter.

Both consoles are quite popular and exclusively selling services and franchises to console manufacturers is a massive deal as developers expose their work to a considerable number of players, but wouldn’t it be better to expand sales to a larger audience? By spreading their games and services across PS4 and Xbox One, exposure dramatically increases, and this leads to more sales.

This, of course, is easier said than done. By multiple reasons, some franchises have remained loyal to certain companies ever since they launched. And this could be the reason why some fans remain loyal to those consoles, making exclusivity a big deal.

In a recent press release, EA executive VP of strategic growth Matt Bilbey said “As we continue to invest in digital and subscription services, bringing our games to even more people across both consoles is an exciting opportunity for everyone. Our goal is to give players more choice to try and play our games wherever and however they choose, and we’re happy to bring the service to PlayStation 4.”

All this aside, EA Games has had strong critiques about the quality of their recent releases, Mass Effect: Andromeda and Anthem, which creates an interesting contrast between a good decision like expanding EA Access to PS4 and game quality.

EA Access creates a safe ground to those interested in certain EA titles but doubts about the quality of those games. Offering discounts and free trial time (giving players 10 hours of gameplay before they have to purchase the game).

We’re excited to see how EA Access will perform in the PS4 store. Will it find more success than it did on Xbox One or will it turn out to be a terrible decision for EA?

If everything goes well, all this could potentially redeem EA from their recent critiques and maybe splash some positiveness around the company, maybe this is just what they needed.