Home 2019 May Call of Duty’s eSports scene is evolving 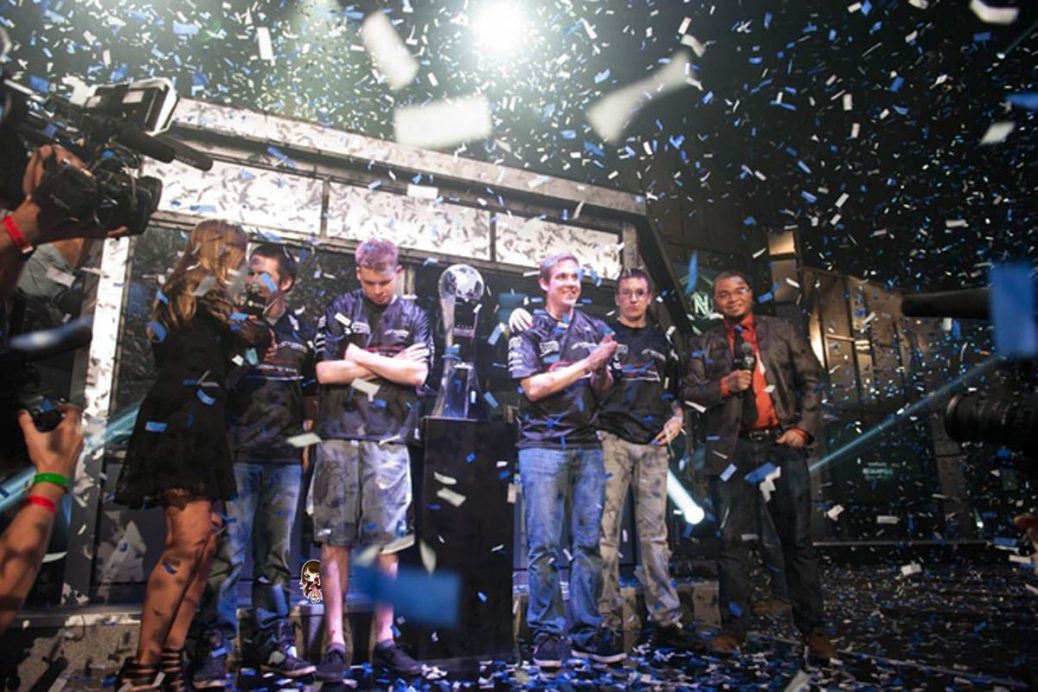 eSports scenes are in a constant state of change and can drastically turn from one thing to another within months. Whether it’s by making a major adjustment like changing their format or smaller ones like changing its name, the concept of change is always present.

However, this doesn’t mean all changes are bad ideas. Sometimes, changes are necessary for an eSport to take off as adjustments can represent just what the scene needed to become relevant.Of course, some decisions might sound trivial to the community and sometimes bring a lot of critics but if something isn’t working or could be improved, sticking to the status quo is not an option.

And now it’s the turn for Activision to change the direction in which their Call of Duty Professional League is going. The Call of Duty League has been gathering professional players from all over the world to compete for the World Champion title since 2016 following a weekly and bimonthal format for their tournaments.

However, Activision decided to take the eSport to a new direction and add regional tournaments to create rivalry within continents, hopefully increasing the Call of Duty League’s popularity.

Activision recently announced that they have partnered up with multiple organizations in different cities in the United States to launch a city-based Call of Duty professional league. Additionally, they intend to make their Call of Duty League more like Blizzard’s Overwatch League.

We believe this is a great decision as it’s easier for players to empathise with professional players and/or teams that play for their home countries instead of supporting a team owned by an organisation.

Some claim this is some sort of gambit as Call of Duty has had releases every single year since 2005 and it wasn’t until 2008 that the series took off with the realease of Call of Duty: Modern Warfare which was featured in the 2008 MLG National Championships.

Back in 2016 Activision decided to launch the Call of Duty World League, which featured weekly matches in many different cities and a World Championship. This League was more of a connection with how eSports were handled back then and how traditional sports’ championships are organised, having both sponsored events by third-parties and a more serious and professional setup for Worlds.

We would love to see how this is going to work for Activision and the Call of Duty professional scene as the game hasn’t been as professionally popular as others; shooters or not.

The inclusion of regional tournaments leading up to a World Championship isn’t anything new and it’s sort of how eSports are commonly handled. This approach might be what Call of Duty and Activision needed to become known and respected within the eSports community.