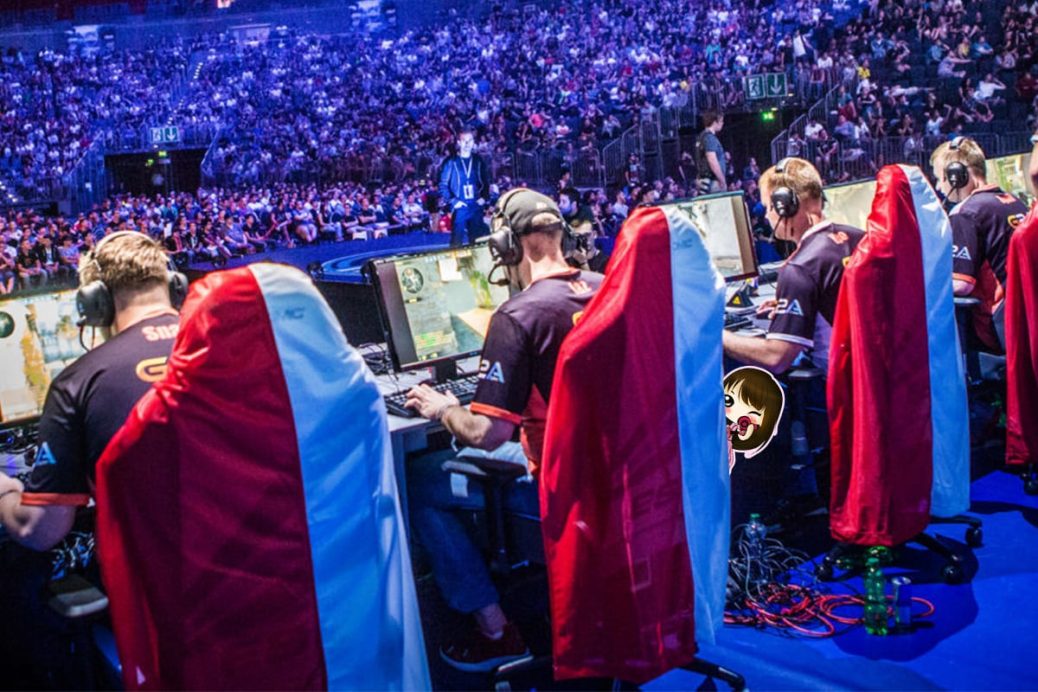 E-Sports are quickly developing as a scene that conglomerates many players from all around the globe, giving them a place where they can share their passion with other players alike, competing in world tournaments and making a living by doing their favourite thing; playing videogames!

It doesn’t matter what your favourite online game is, it most likely has a competitive scene going, even if it is underground, where players are constantly improving their skills to surpass others’.

While being competitive in videogames has become more popular as time goes on, there’s still one problem going on all around the Esports scene; disrespect.

Whether you’re participating in an official competitive match or not, it’s easy to run into disrespectful players who are used to disrespecting other players to seem superior in some way.

Names like “Noob” or “Scrub” are two of the least offensive things you’ll see some players call others; even if they’re in the same team as the person they’re insulting, and this has almost become a “joke” within communities.

Most games have an in-game report system that’s supposed to provide tools players can use to defend themselves against these kinds of people, but it’s usually not as effective as it should be as many players are going around insulting anyone they want without being punished for it.

Some games even try to add some word detection to their in-game chat so tracking down flamers becomes easier, but there are very simple workarounds for things like these.

The fact that so little has been done to fight these cases makes some competitive scenes really hard to stay around due to how toxic their player base has become.

However, it is worth noting that toxicity is considerably low when players join a competitive team. There aren’t many cases of professional players insulting each other through social media, but the fact that it has happened is grave enough to worry.

High-end athletes should behave as such, even if they’re competing in an online game. They can potentially become a role model for other players and teaching them to be toxic isn’t the way to go.

This toxicity has even come from some E-Sports team managers; there was a recent case involving an Overwatch League team that ended up in the team’s disbanding! This made some people lose their positions as E-Sports players, making them try to join some other team so they can keep playing in the scene.

Toxicity is a thing that affects all players, and we believe game developers should try to fight against it as it can gravely change people’s lives if it remains unattended for too long.

We believe that a healthy relationship even within rivals is vital  for a healthy competitive environment and more actions should be taken to discourage players from engaging toxic behaviours.