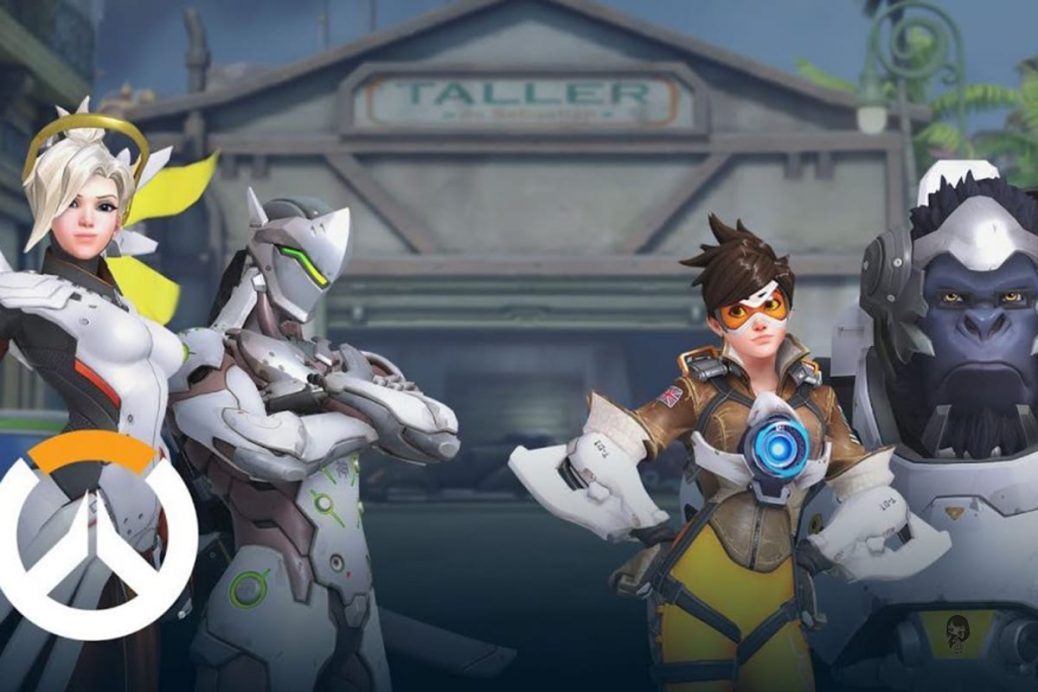 Although declining in popularity throughout the years, Overwatch has managed to remain relevant for its loyal fans and competitive scene. However, we believe Overwatch has a lot of potentials when it comes to tools to engage with its community.

This is due to how creative and engaging Overwatch events are, not only does Blizzard create sweet skins and emotes for players, they also come up with exciting game modes and ideas that fit the thematic of the event whether it’s related to a holiday or strictly lore-oriented (Uprising or Retribution).

In the past instances of Overwatch Archives, we visited Rialto, Oslo and King’s Row but this year’s mission takes us to Havana, Cuba. This time Tracer, Winston, Genji and Mercy were assembled as a team, and they were tasked to apprehend Doomfist’s financer: Maximilien.

As always, this event features an Arcade game mode in which players will be able to perform a special Overwatch mission. This game mode is available in the same 4 difficulties as the previous events; Normal, Hard, Expert and Legendary, handing better rewards the high the difficulty.

This event will also feature a lot of cosmetics (over 150, more accurately) like the previous instances of Archives, including 16 legendary skins, all available in loot boxes throughout the whole event duration.

The game mode itself feels very exciting. Receiving orders from Sojourn (Overwatch captain who was assigned the whole Storm Rising operation) as you make your advance through enemy forces allows you to feel immersed right away.

During this event, players will not only be able to replay Storm Rising as many times they need to clear all difficulties (if desired), older instances of the Archives seasonal event; Uprising and Retribution will be available in-game for anyone who wants to revisit them!

While having these game modes available and having access to many sweet cosmetics sounds excellent, it only gets better: Overwatch will feature its Free Trial version again through the whole month of April! Anyone who hasn’t purchased the game will be able to play until April the 28th for free having access to a roster of 3 heroes including Baptista, the new Support hero.

If that isn’t enough, Overwatch is also on sale until the end of April, featuring discounts up to 75% on the Legendary Edition, which includes some exclusive cosmetics only obtainable through this purchase!

If you already own Overwatch but only bought the Standard version, you can upgrade it to the Legendary version with a 50% discount until the event ends! So make sure to enhance your game to enjoy the exclusive rewards!

We love that Blizzard is bringing these special game modes to a game which main focus is competitive play. Having the option to be able to sit back, relax and enjoy a fun co-op vs A.I game with friends serves as a good change of pace.

Additionally, combined with the lore element, Overwatch Archives serves as a great seasonal event that could feel more alluring for new players. We’re counting on you for this operation!