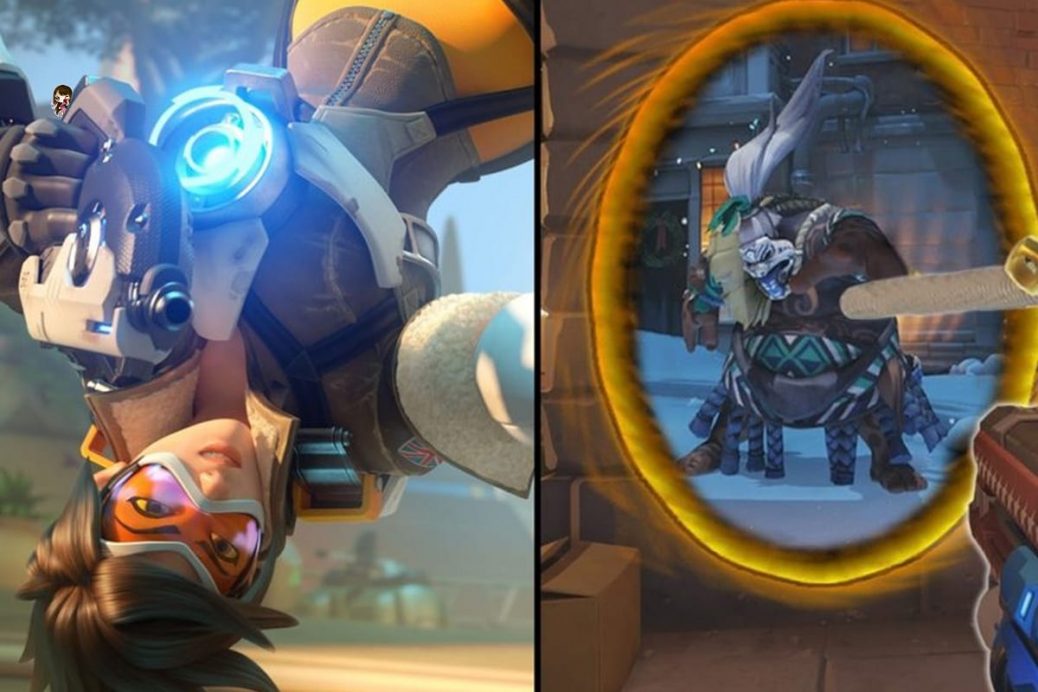 It is known that fun game modes quickly draw a lot of attention. Communities from different games all have preferred game modes for their respective games they can’t stop playing and, if it’s a temporary game mode, it will be eagerly awaited by many players.

These game modes usually deviate from the “regular” gameplay are often a good stress-reliever for players feeling overwhelmed by competitive play. It is also fun to play with friends and generate fun and memorable moments impossible in regular play.

However, developing teams can only do so much to satisfy the needs and desires of all players. Developing custom game mods for everyone is not easy as everyone wants different things and some players might be disappointed every time a game mode that doesn’t fulfil what they want is announced.

Having this in consideration, companies like Nintendo have decided to release a whole game strictly directed towards level development, allowing players to come up with their own creative ideas. This lead to players abusing the mechanics of Super Mario Bros. games in some ways the developers never expected.

Another good example of this is when Super Smash Bros. introduced custom stage creator. Albeit limited, players could create their own stages, and that was enough to create fun, entertaining stages to play with friends.

However, Blizzard decided to do something a little different for Overwatch; they launched Workshop Mode. Available now in the PTR server (PC only), this is the most technical custom Workshop we know of as it allows players to manipulate scripts to create insane game modes they can enjoy and share.

It launched with a version of “The floor is lava”, called “Molten floor”. It’s a simple mod that sets players on fire, dealing damage to them whenever they were on the ground. Molten Floor is one of the preloaded game mods released with the Workshop, and it’s there to show the capabilities of Workshop.

Players already started to mess around with it and created some pretty interesting things like Roadhog using his hook to grapple around the map, to a special mode where you switch to a random hero every time you kill someone, to even creating a Wrecking Ball speed course.

We believe this was a great idea, motivating players to get creative and to customise the game to do what they want is a brilliant thing to do. We believe it’s the only way to make everyone happy at the same time.

Being able to create whatever you desire within the game is a powerful thing to have. Game Director Jeff Kapplan said this tool is so strong you can technically build your own hero within the game. The only limitation would be no custom textures or images can be uploaded to the game and maps can’t be edited.

As mentioned earlier, Workshop is available now but only for PC in the PTR server, and it’s expected to launch soon into Live. This tool offers great promise as it will provide both a user-friendly version and a more technical version where scripts can be edited.

Additionally, there will be a section in the forum all about the Workshop including guides and tips about how to use the tool. Custom game modes will be shareable across all consoles as soon as this feature is launched to PS4 and Xbox One.