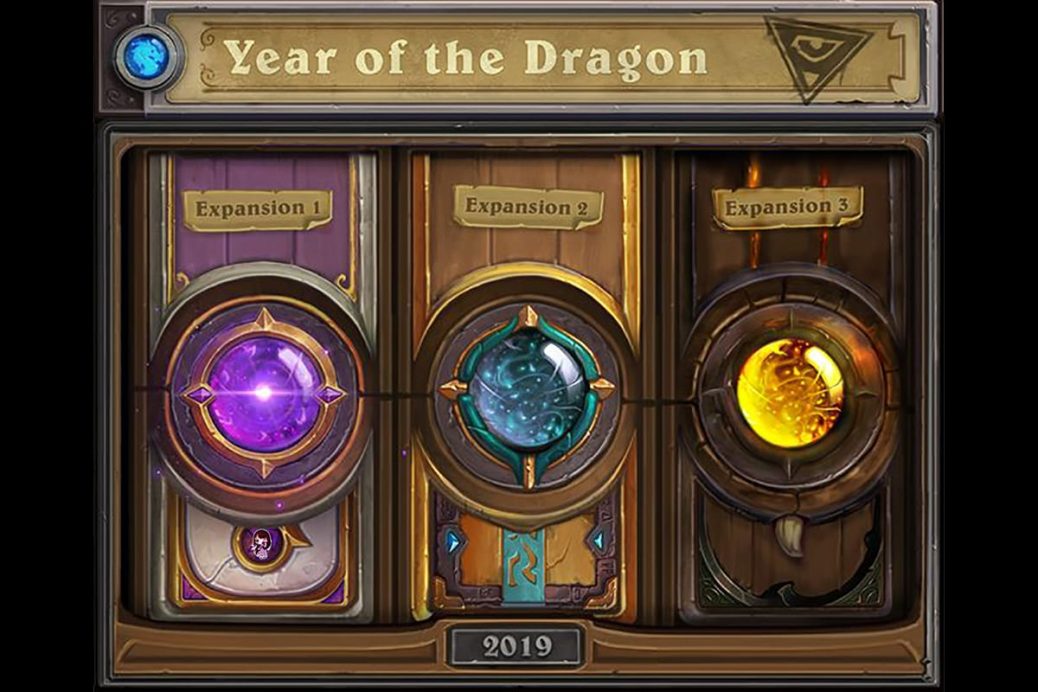 After a whole year of hard laddering and incredibly dominant deck ideas, April is just around the corner and, as usual, massive changes are coming to the Standard format of the game.

The main attraction of this whole patch would be the rotation of three sets: Journey to Un’Goro, Knights of the Frozen Throne and Kobolds & Catacombs. These three sets together formed the very foundation of almost every deck we saw last year, even after new expansions came out.

Let’s take a look into what those expansions brought to the game, and how they defined how Hearthstone would be played by the time Kharazan, Mean Streets of Gadgetzan and Whispers of the Old Gods rotated out:

Un’goro not only brought Quest spells to the game, but it also came along with a new keyword: Adapt, which has shown to be very strong in an aggro environment with decks like Murloc or Odd-Rogue (Vicious Fledgeling was able to abuse adapt to close games by itself.)

Knights of the Frozen Throne is our favourite of the three, featuring amazing Neutral minions alongside solid cards throughout all the classes. This expansion also brought Lifesteal to the game and introduced us to the DK Heroes which are all fantastic and were quickly added into almost every deck recipe out there.

And last but not least, Kobolds & Catacombs brought Recruit to the game and featured lots of crazy new legendary minions, but that wasn’t it. Every class received a legendary weapon with a considerable effect that would impact the way the class is played and would span a wide variety of decks.

So having all those three expansions rotate out of the Standard format is a huge blow to many players as it has gotten pretty hard to imagine what decks (besides Warrior decks…) will remain relevant after such a huge rotation.

And players were only starting to think about which Odd and Even decks to play after the rotation happens when suddenly Blizzard announced it: Baku the Mooneater and Genn Greymane are going to be moved to the hall of fame a whole year earlier.

The whole community was shaken; this was insane. Some of the pros were theorising about maybe balancing those cards in some way, shape or form, making their effects a battlecry perhaps but Blizzard didn’t want to go through such a hassle and decided to move the cards to the Wild format.

Some players agreed, and others don’t feel as happy about it, but it’s the future of the game so players will have to deal with it either way.

Also, some other cards are going to be moved to the Hall of Fame, such as Doomguard for the Warlock, Naturalize for the Druid and Divine Favor for the Paladin (Odd/Even exclusive cards are also going to be moved as their stay in Standard is pointless with Baku and Genn rotating out)

So we have a fascinating and intriguing Standard format before us which will be very different from what we’re used to. And let’s not forget that the new expansion, Rise of Shadows, is just about to be released as well! We hope you’re as excited as we are to discover what’s to come for Hearthstone in this Year of the Dragon.