The Legend of Zelda: Ocarina of Time Co-op Now in Development!

Home 2019 March The Legend of Zelda: Ocarina of Time Co-op Now in Development! 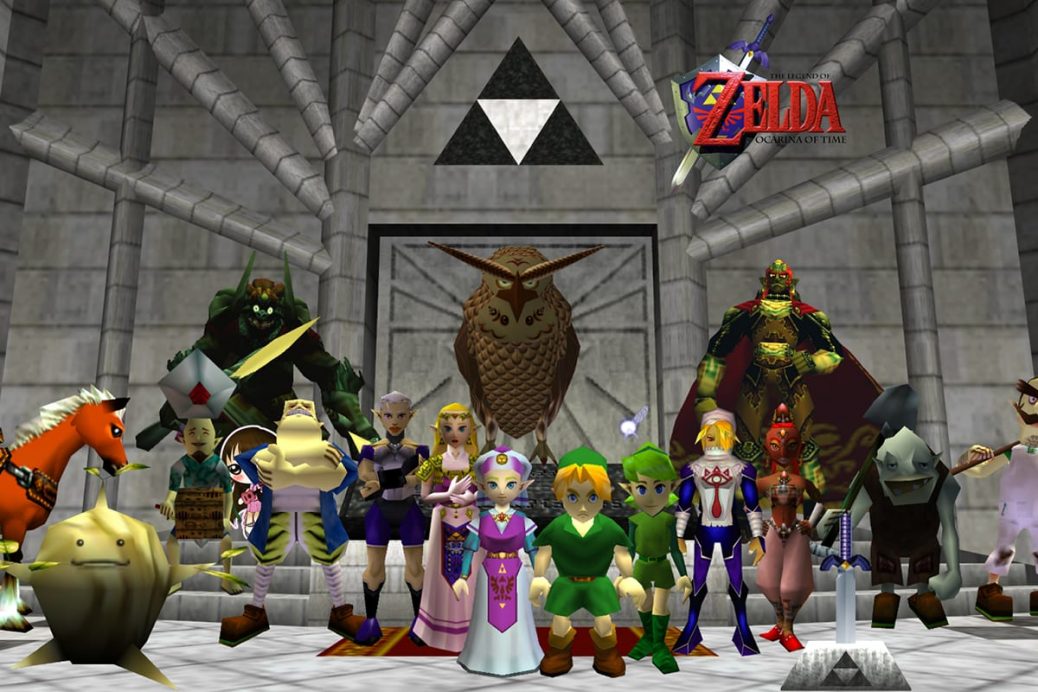 We believe most people can agree that The Legend of Zelda: Ocarina of Time has managed to maintain its legacy throughout the years as one of the best Single Player games of its time.

It featured innovative gameplay, fresh-looking 3D graphics which was the latest technology back then, fascinating lore, a vast world to explore that’s filled with memorable characters and many, many more.

And, of course, die-hard fans are always trying to look for new ways to enjoy their favourite games, some decide to speed run it, others may try to learn as much about the lore as they can, and some others even go as far as remaking the game using a newer graphics engine!

However, in this case, we’re looking into a project by a group of fans that want to take their experience to a whole new level; The Legend of Zelda: Ocarina of Time Online! It’s evident that if there’s something that can make a Single Player game better is slapping a Multiplayer feature onto it.

Just starting development last year, this project elevates the classing The Legend of Zelda experience to a whole new level. Teaming up with your friends to clear quests, fight bosses and progress in the story are all things you can expect from The Legend of Zelda: Ocarina of Time Online.

Imagine being able to save Hyrule by fighting menacing bosses with a party of friends while another party clears some quests, working together to advance faster. This sounds incredible to us.

This is not the first development team to do something like this, though. Two years ago a group of modders decided they wanted to try to create an Online feature for Super Mario 64 and the whole community blew up as soon as it was released.

There were YouTube videos and Twitch streams of many people playing it at the same time. Multiplayer Super Mario 64 speed runs were born, and some exciting races were featuring famous speedrunners competing against groups of players live for everyone to enjoy.

We believe this is the kind of things that are coming for The Legend of Zelda: Ocarina of Time when this project is released.

Additionally, there’s a project going around for Skyrim that intents to create a stable multiplayer feature, but it’s still in development.

Just thinking how your favourite old game would be like if they were released at a later time with more advanced technology can blow your mind. Maybe not every game would feature a Multiplayer (Zelda games are known for this, for example) but maybe crazy online features would add up to the experience!

Click here if you wish to know more about this project and the people behind it!