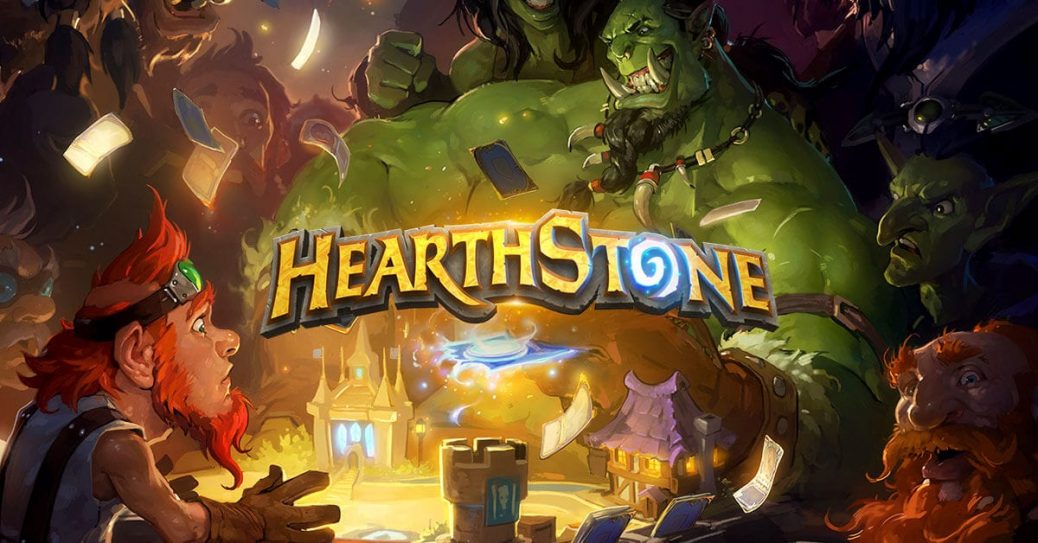 2019 is here, and it has come to shake things up in the Hearthstone meta! With the inclusion of Rastakhan’s Rumble, lots of crazy decks are fighting each other all over the competitive ladder.

Some of the changes are due to a recent patch that included some card balance changes. But the ones that hit the community the hardest (and honestly the most relevant) are the nerfs to Wild Growth and Nourish.

Both these cards are core to every combo Druid deck as they pave the way for expensive plays — most of the Druid decks that were around before the changes relied on ramping mana as quickly as possible to gain a lot of armour, making room for a lot of card draw and stall the game until gathering all the combo pieces, possibly winning the game in one turn.

Druid was able to dominate the metagame for a long time because of this, and Blizzard finally decided to take action to stop Druid’s dire reign.

But it gets tricky: some Hunter decks were also considered a relevant threat alongside the Druid dominance and other decks became strong in response. One of them was Odd-Paladin.

Odd-Paladin was considered the go-to aggro deck back in Witchwood and with good reason, summoning two 1/1 minions for two mana is an incredible tempo play and doing it every single turn was enough to maintain a strong board presence. It also featured access to buffs, so removing those small minions was important.

However, “Level Up!” was nerfed in the same patch as Wild Growth and Nourish which made Hunter decks more relevant now. Blizzard increased its cost from five to six, which is not too big a change on itself, but a six mana card can’t be included in an Odd deck, rendering the card unplayable in Odd-Paladin.

So it seemed as if these changes were all Hunter needed to dominate the ladder. Deathrattle Hunter and Spell Hunters are both considered strong decks, but there are a few other options that turned out to be as relevant as them.

Even Shaman and Even Paladin turned out to be solid decks to consider when crafting a new deck. They’re good enough to maintain games heavily one-sided maintaining tempo while effectively dealing with opposing threats.

Some older decks like Odd-Rogue or Even-Warlock also maintained relevancy could underperform when compared to the ones previously mentioned.

There are some honourable mentions to be done, Control Priest and OTK Paladin. These decks came out of nowhere, and nobody expected them to become so relevant so fast.

Control Priest can burst enough damage to kill a 20 HP enemy with ease thanks to Mind Blast which is also good. And OTK Paladin plays like a control deck for most of the game until they have bounced back three of the four horsemen generated by Uther of the Ebon Blade’s hero power.

So this 2019 is starting quite well for active ladder players. There are exciting decks all around, and most of them are quite accessible when it comes to dust cost. We are looking forward to seeing which decks manage to maintain relevancy until the new expansion comes out.