Warcraft 3 Reforged: Already on the way! 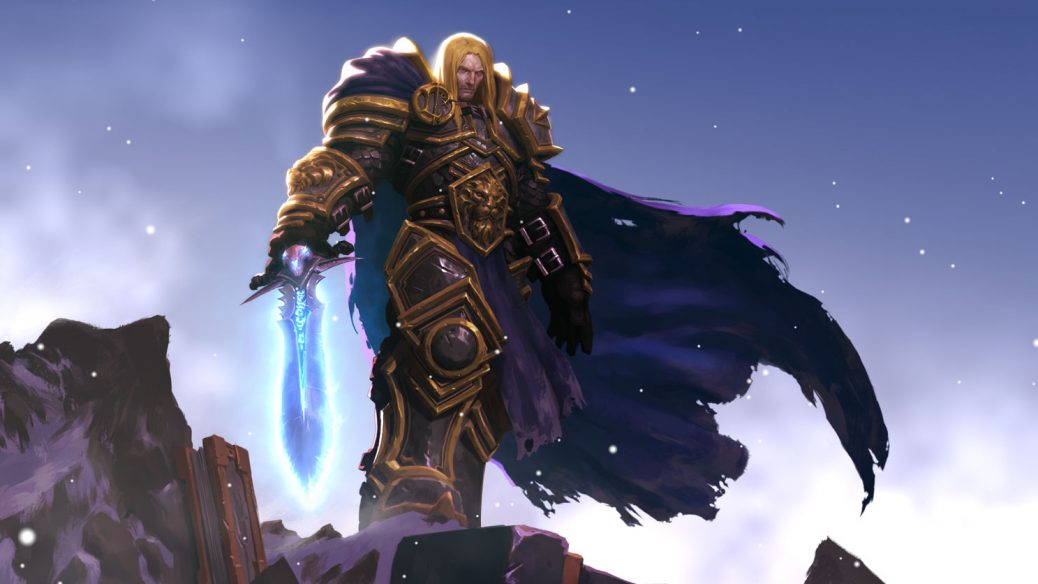 Gamers from all over the world, it was November the 2nd in Blizzcon 2018 when the planets aligned, and Blizzard finally announced what all of its fans have been asking for since more than 15 years, Warcraft 3, one of the best RTS and probably one of the best games of all time is coming back and more than just remastered!

The project is referred to as a remaster, but it is more than that, we could even say is a complete rework of the game, aside from the story of course. The game is already available for pre-purchase in Battle.net, Blizzard’s gaming platform, for a relatively reasonable price of USD 29.99.

This project is not a bit similar to the StarCraft remastered released last year where Blizzard just increased the texture resolution without any changes into gameplay, this time they were way more ambitious, there will be HD textures, new animations, a complete character rebalance, so we’re talking about a new arising for Blizzard’s RTS, which makes us wonder about the future of the StarCraft franchise.

It might be a bit disappointing for some Warcraft fans that the story wasn’t continued in the RTS version, and that kept them asking for a Warcraft 4 release, but that dream died long ago when World of Warcraft was released. Anyways, the rework will have the story “fixed”, adding a more significant focus on characters that were playing a secondary role on the original game and ended up being crucial later on World of Warcraft like Sylvanas and Jaina.

Aside from that, there’s no more room for complaining, the game will count with the complete campaigns of both Warcraft 3: Reign of Chaos and Warcraft 3: The Frozen Throne expansion, the World Editor, updated voice-overs, a huge rebalance, incredible textures and according to the game’s description in Battle.net, 4 hours of reshot cutscenes!

The game’s art concept will not have alterations in most cases, but it will be adjusted, according to Brain Souza, one of the lead artists of reforged said they want to make changes that will bring parity with World of Warcraft.

So basically, we will be getting the same fantastic experience but even more amazing and let’s not forget that there’s not just enhanced visuals, rebalances and a story paired with World of Warcraft’s, but also a modernized matchmaking system that will give us the ease, as in the rest of the modern multiplayer games, to play online.

Blizzard didn’t reveal the game’s exact release date. Still, they assure that the game will be ready before December 31st 2019 on Mac and Windows, so the game will surely be up and running by the beginning months of 2019. We will count with the regular edition that will solely contain the game and the Spoils of War edition with additional content for Hearthstone, World of Warcraft, Diablo and Heroes of the storm.