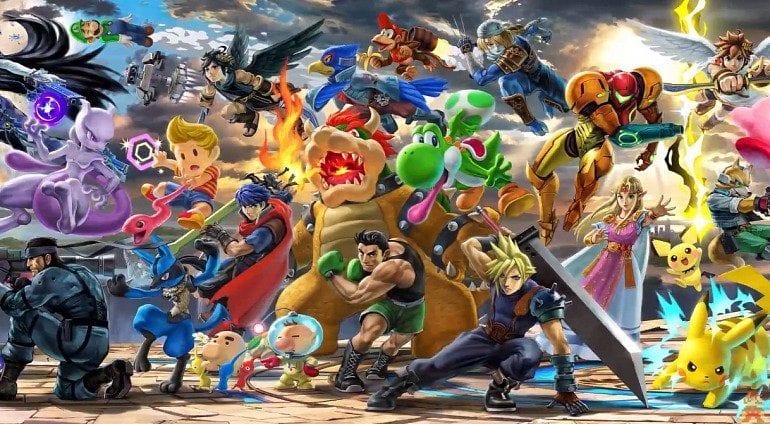 Every year new video games bring us a rollercoaster of emotions, but this time we want to talk about what we consider will be the best releases of the last two months of the year. So let’s dive in with what in our top 5 of the upcoming games of November and December of 2018!

Remakes are in a boom, and why not? They’re a safety net for developers and everyone loves them, remakes like Crash Bandicoot which is one of the most recent or Legend of Zelda: Ocarina of Time HD have pleased gamers all over the globe. But now it’s Spyro’s turn, play again in the world of dragons as our beloved purple dragon breaths fire and bashes his enemies while clearing the platform-like levels in this re-imagined version of the game.

Following the events of Hitman (2016) we play again as the mysterious agent 47 but this time in Colombia with the objective to kill the three drug lords of a cartel. The game will not have a lot of new features; it will stand more as a season 2 of its predecessor but with a more significant number of alternatives to make your missions more exciting and stealthy!

Returning from the ashes the Darksiders franchise brings us its third instalment with events parallel to the ones of the 2012 game Darksiders 2. This time we will play as a different Horsemen of the Apocalypse; Fury, who is supposed to be the most powerful of the four according to Gunfire Games.

The events will again take place in the destroyed earth, and we will be continuing the fight against the seven deadly sins. Even though the game has not been on the high profile, it still looks impressive and very promising and let’s not forget how good its prequels were.

You thought just cause couldn’t be crazier? Well, time to rethink your opinion because this time, Rico Rodríguez, our main protagonist, and the Just Cause fictional South American country of Solís are coming with a lot of madness, secret places, new vehicles, the Black Hand mercenaries as our enemies, tornados, and is it wasn’t enough Avalanche Studios came with the idea to make Rico’s most iconic weapon, his grapple, modifiable allowing us not only to slaughter our enemies in the most creatives manners but to make our vehicles fly, make crazy stunts and have as much fun as you could in a video game, definitely worth a try.

Who knows better than Nintendo how to bring a smile to our faces by just making a release announcement? And this time they did it with no more and no less than the sequel of Super Smash Bros. The best crossover ever done in the history of video games comes to us this time with an insanely huge number of characters not just from Nintendo but also from Castlevania, Bayonetta and more.