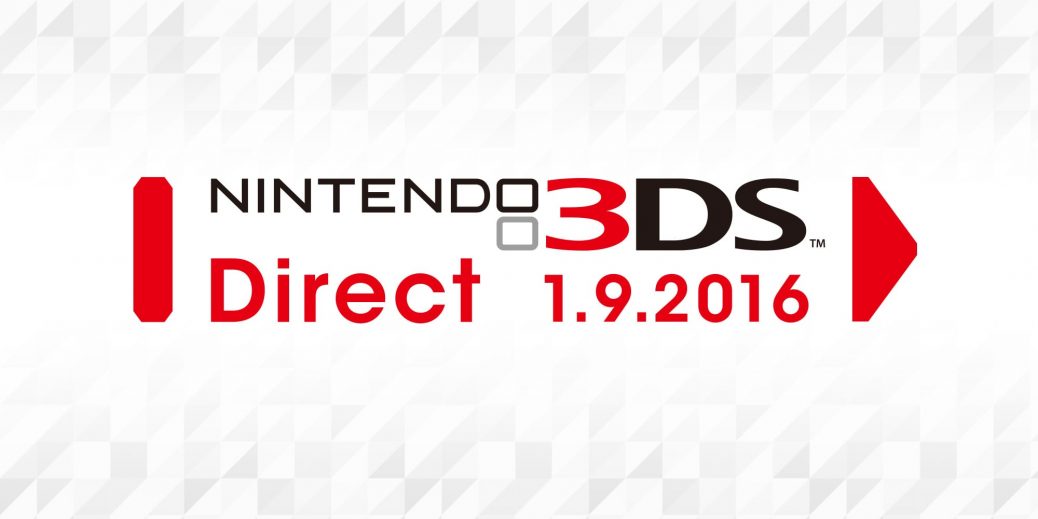 Taking a look at the last Nintendo Direct broadcasted internationally the past 09/13/2018, many titles have caught the attention of the audience, ourselves included!

Games like Starlink: Battle for Atlas, Animal Crossing and Super Smash Bros Ultimate have taken a considerable appreciation from the fans with the invitation of Isabelle to Smash Bros Ultimate and Starlink allowing us to play as Fox McCloud, which are highly appreciated by fans of their games.

Splatoon 2 and Mario Tennis Aces are both getting an update allowing the player to use new characters in Mario Tennis Aces, and a limited time game mode featuring online cooperative missions which, once complete, will unlock new outfits for your characters, alternative colours and more as well as new stages, weapons and music for Splatooon 2.

For the classic arcade lovers, Capcom Beat ’em Up Bundle will revive some old (but gold) adventures with games like Final Fight, The King of Dragons, Captain Commando, Knights of the Round, Warriors of Fate and the debut of 2 new games for the console: Armored Warriors and Battle Circuit for a total of seven games, that can be played for up to 4 players and soon, you will be able to play online too.

The New Super Mario Brothers U now presents its Deluxe edition, where Nabbit and Toadette are joining in as playable characters, Nabbit doesn’t take damage from enemies and Toadette can transform into Peachette with a super crown power-up; She can double jump, Float and recover quickly when falling into a pit; Our Beloved Luigi will be starring its first platform game, New Super Luigi U, which has the Deluxe version for free with 164 levels!

Nintendo Switch will be getting an Online System which will manage and save our data on the cloud and will allow us to play our old Sega classics online, what a better way to rediscover these treasures? It will also have a mobile app with which players can use to communicate via voice chat.

You can have your very own Pokemon adventure with the new Pokemon: Let’s Go, Pikachu! And Pokemon: Let’s Go, Eevee! Where now your Pokemon partners can learn secret techniques through your trip and use them to cut down trees, surf across the sea and even fly! If you set your partner as your pet while your Nintendo Switch is on portable mode, you can change its hairstyle depending on how you use the touchscreen.

The Gates of hell itself will open for the Nintendo Switch with no else but Diablo 3, you will be able to use a Switch Exclusive armour for Barbarian that will turn you into Ganondorf, The King of Evil. It will also have amiibo compatibility allowing you to summon challenging enemies overflowing with treasures! Everything available this November the 2nd on the Diablo 3: Eternal Collection bundle.

There are also multiple things coming for the RPG fans, first off titles such as Chokobo’s Mystery Dungeon EveryBuddy, World of Final Fantasy Maxima and Final Fantasy XV Pocket Edition HD are to be released for the Nintendo Switch alongside Fantasy VII, IX, X X2, XII Remasters, this being the first time these games are seen in a Nintendo system.

At last but not least, those who love big scale strategy games or just building and creating might be interested in Cities: Skylines, The Lord of the Rings: The Living Card Game, Pandemic, Carcassonne and Civilization VI for Nintendo Switch also featuring downloadable content like Dark or Snowfall Packs for Cities: Skylines and paid DLC extensions for Carcassonne.

29 titles, two bundles, two software updates and a pair of wireless NES style controllers for the Nintendo Switch compatible with the NES games announced on this direct! What other surprises does Nintendo have for us in the future?