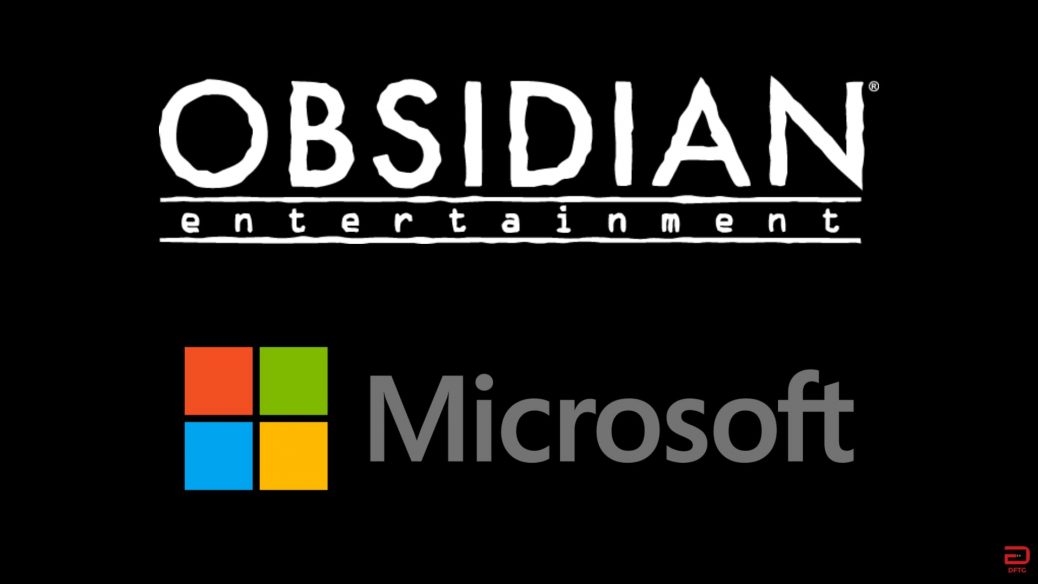 For those who do not know who Obsidian Entertainment are, well, they are no less than an RPG developer known for being the creators of some masterpieces such as: Fallout: New Vegas; which is probably, the best game of the Fallout franchise, Pillars of Eternity, which is a party-based RPG, the magnificent RPG South Park: The Stick of Truth and though not as good as it’s prequel, Star Wars: Knights of the Old Republic 2.

According to Kotaku, three anonymous sources informed that Microsoft is just about to close a deal with Obsidian to acquire them and that the possibilities of the deal being off are small since it has proceeded to “a matter of when not if”

Now some of us are asking ourselves whether it’s right that Microsoft is buying such a great independent RPGs developer? Well, that might be hard to answer because we don’t know what could happen and they haven’t been releasing many great titles lately, not to mention the Xbox One was heavily outperformed by the PS4.

Alternatively, multiple independent mayor companies have closed their doors due to financial problems: Capcom Vancouver, developers of Dead Rising; Telltale Games, developers of the awarded The Walking Dead; and Visceral, developers of one of the best horror shooters out there, the Dead Space series.

It’s worth mentioning that Obsidian Entertainment already had a financial crisis back in 2012, and they were saved through Pillars of Eternity, which was funded by Kickstarter, making it one of the biggest crowdfunding successes of the last few years. It is also important to highlight that they have remained independent for 15 years now.

Hopefully, Microsoft will end up buying the studio and allow them to keep working wonders, but with a more consistent funding. Microsoft might get great opportunities from this acquisition; they could approach the gaming market with some refreshed ideas rather than their usual games and attract a lot more gamers.

We think Obsidian Entertainment has a lot of potential for developing better games if they had the funds to do so. Maybe another South Park instalment or maybe a new Knights of the Old Republic game or perhaps a remake of the second one thanks to all the Star Wars hype that’s been around in the last few years thanks to the release of new movies.

Still, these are still considered rumours and there has not been an official pronunciation about the negotiation progress, and also, Microsoft almost ruined the independent studio back in 2012 when they canned an Xbox exclusive named Stormlands.

Aside from this, there’s something that gives us a good signal, and that is the independent studios buying spree that Microsoft has been responsible for in the last year trying to expand their PC audience, so hopefully, the deal will go through and allow Obsidian to use all of their creative machinery to release more and higher quality titles.