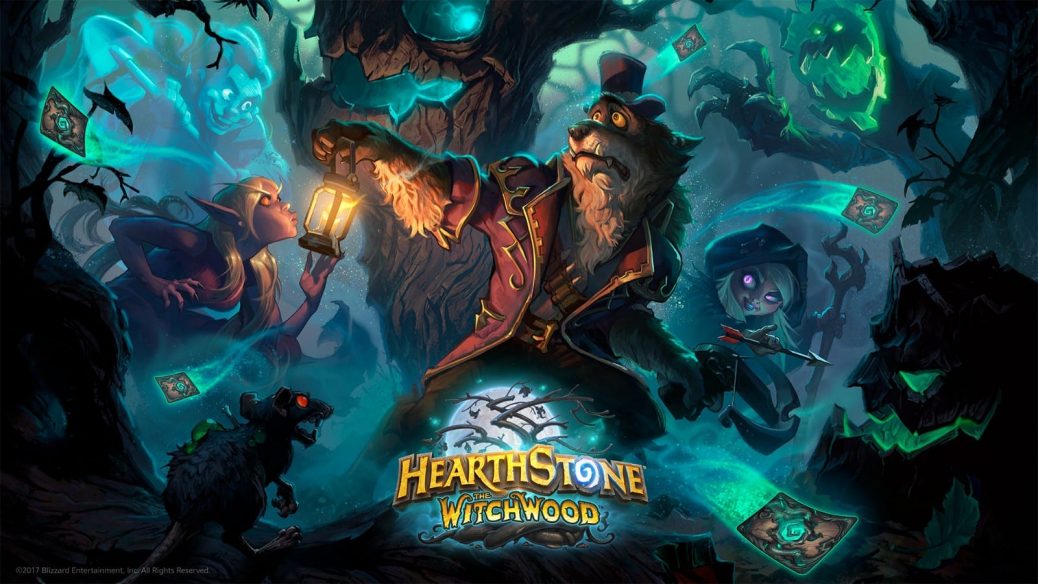 Hearthstone players are continually looking for new deck ideas that shake up the Meta and obliterate other decks. This means the game feels fresh for players that try to climb the ranked ladder as new decks and new strategies are consistently being discovered everywhere.

Considering this, some players will want to use the same strategy someone just came up with as not only it might seem appealing to them, but it also seems to perform pretty well. Of course, whenever this happens other decks find themselves in need to somehow try to adapt so they can fight back.

However, something other than the players experimenting with existing cards can dictate new deck ideas or strategies. For example, when a new expansion set comes out, new cards can become the foundation for new deck ideas that wouldn’t be possible before.

The last expansion set released; Witchwood brought some interesting concepts for new decks. For example, Baku the Mooneater and Genn Greyman are cards that provide new and unique ways to make decks as they synergise with odd and even mana cost cards respectively which paved the way for new exciting decks.

Recent expansion sets like Knights of the Frozen Throne introduced the Death Knight heroes who have played an essential role in some decks thanks to their Battlecries or Hero Powers. The Un’Goro set introduced Quest cards which paved the way for great deck ideas built around them, some of which are still seen today around the ranked ladder even though the expansion came out over a year ago.

There are also times when Blizzard’s balance team decides to nerf specific cards they consider too strong which can make some decks less attractive to players as the strength of the strategy decreases, making room for other decks to increase in popularity.

An excellent recent example of how cards can become less impactful via nerfs is how Possessed Lackey and Spiteful Summoner had their mana costs increased by 1. This means it will take players an extra turn to play these cards, making them slower by nature, which opens up counter-play opportunities for other decks.

Of course, nerfing certain cards can notoriously impact decks. However, this depends on how important the nerfed card was for the deck and what part it played on the deck’s strategy. An example of this can also be found in the latest nerf patch released; Call to Arms had its cost increased from 4 to 5, which seems the same nerf applied to the cards mentioned above but that’s not quite the case.

Call to Arms was used in a Paladin deck which has its strategy built around Genn Greymane, meaning it can only use even-cost cards. Making Call to Arms cost five mana automatically kicks it out of the roster for this particular deck and makes the card less impactful overall as it’s not as impactful in the odd-cost counterpart of the Paladin deck, this being because it would only recruit 1-cost minions instead of 2-cost minions.

And so concludes our first of six articles that will englobe the Hearthstone Meta. Upcoming articles will present five decks that are currently really strong in the Meta and will state their strengths and weaknesses, along with counter play ideas to use against them. Until then, good luck with your games!