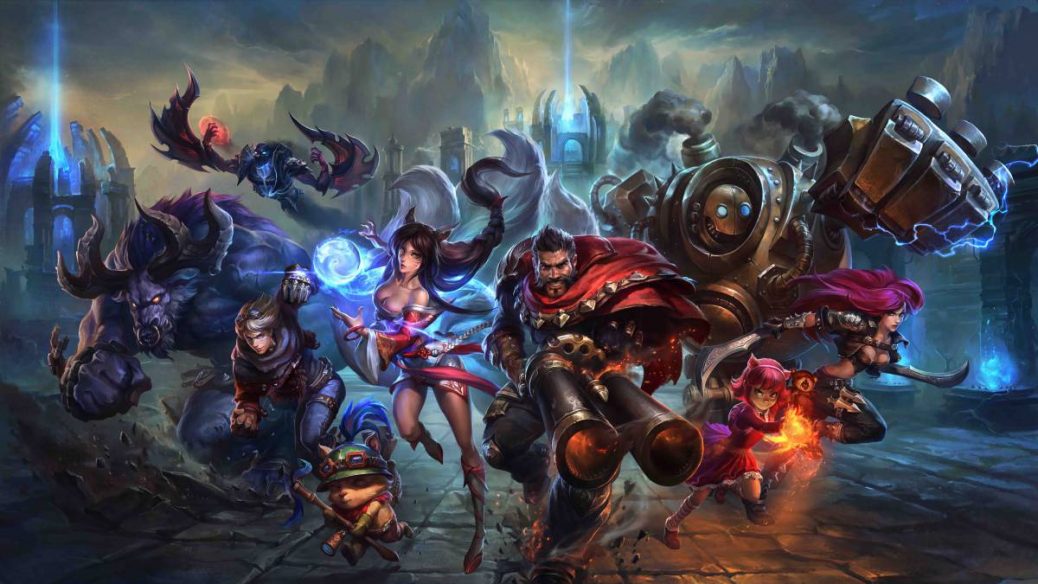 The League of Legends mid-season is here, and it brought along incredible changes to the game, not only bringing new champion options to the roles but also item changes that give a fresh feeling to the game.

The role that changed the most was AD Carry as lots of nonconventional champions are now picked. Vladimir, Brand or Annie which all belong to the Mage archetype have become favourite picks for the role, along with Darius, Aatrox or Mordekaiser which are fighters.

All these champions have something in common: they have substantial skirmish potential. Thanks to the nerf to regular Crit AD Carry items such as Infinity Edge or Rapidfire Cannon, these champions can not only perform better regarding damage in the early stages of the game but can also scale consistently well towards the late game if needed.

However, some “classic” Marksman champions like Lucian, Miss Fortune or Ezreal are still seen in the bot lane as they do not rely on building Crit Chance and can purchase other items while remaining relevant.

The support role has also suffered some changes. Shields were in recent patches and now decay upon cast instead of shielding the target for a given amount of time. Thanks to this, shield relying champions like Janna or Lulu have become weaker.

However, Morgana and Fiddlesticks are now stronger thanks to how disruptive they can be towards Mages which are now reasonably common in the bottom lane. They also perform well in early skirmishes which make them fit perfectly into the Meta.

Things have also changed in the jungle. Thanks to the changes to the Scuttlecrab, jungle players shifted their playstyle by picking strong 1v1 champions to pressure early objectives.

Champions like Xin Zhao, Camille or Graves, excel at this as their kit gives them powerful utility and damage which does wonders against other junglers.

AP Jungle champions like Diana or Elise are currently in an awful position as Runic Echoes, the AP jungling item, has had its 10% movement speed bonus removed, which made these champions less impactful.

However, Taliyah’s passive allows her to have enough movement speed to maintain her presence all over the map, and the recent changes to her Q removed the damage downscale against minions or creeps, allowing her to clear camps quickly.

Mid lane hasn’t changed much. However, it has become almost exclusive to Assassins right now since mages and casters got more popular in the bottom lane. Zed, Talon, and LeBlanc are often picked, which forces anyone who wants to play a mage in the mid lane to choose their champion carefully around them.

As for the top lane, different champion archetypes are being picked. However, there’s a tendency for bruisers and tanks, which is related to the recent changes to AD Carry items.

Some other champions that could be found in the top lane are Heimerdinger or Quinn. These are smart picks as they’re great at harassing melee champions in lane, players can abuse this and start building an advantage from there which allows them to apply pressure in the early to mid game and snowball towards victory.

And this concludes our coverage of the mid-season meta for League of Legends. Fascinating things are happening all over the Summoner’s Rift, and we’re excited to see what crazy and unique strategies await for us in the future!