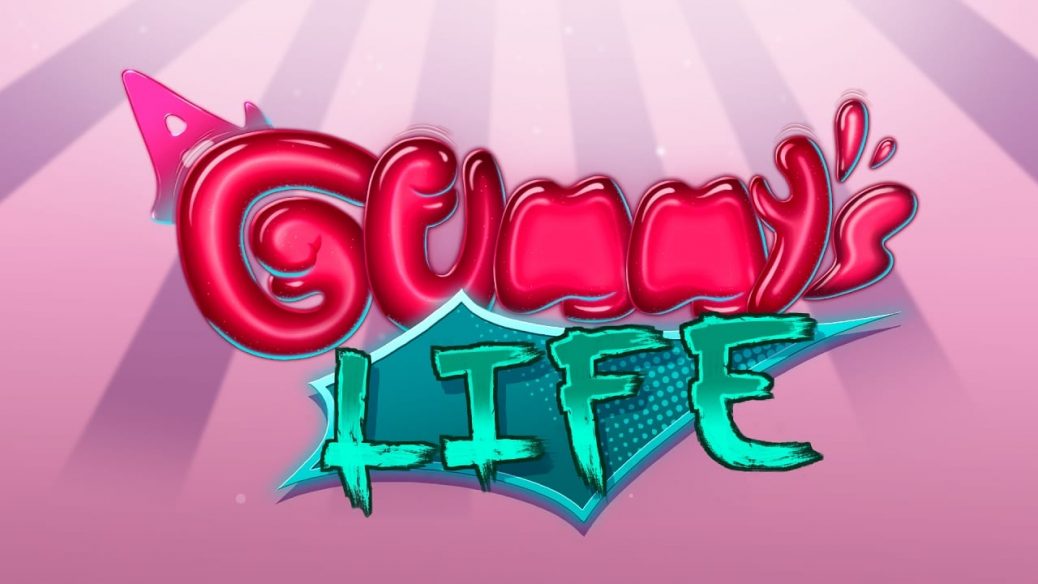 Welcome to our first deck featured in our Hearthstone Metagame Discussion. Today we’ll talk about one of the oldest decks in the current meta; Miracle Rogue.

As stated before, this is an old deck as it has been played both competitively and casually for a long time, as early as the Hearthstone beta.

It has been through many nerfs as it has often been considered too powerful during certain periods of time. However, the deck is still seen all over the competitive ladder today which demonstrates how well it has managed to adapt throughout the years while keeping a consistent strategy.

The objective of the Miracle Rogue player is controlling the board in the early-mid game by playing SI:7 Agent, Vilespine Slayer or Eviscerate to efficiently remove the opponent’s minions, and later on using Gadgetzan Auctioneer to draw into win conditions like Leeroy Jenkins to combo with Cold Blood or Eviscerate.

Miracle Rogue is also capable of creating powerful menaces that require an answer by the opponent with cards like Edwin VanCleef or Questing Adventurer. These cards can ramp up to crazy stats which makes them pretty hard to deal with.

As you would expect, this deck is considerably more powerful when going second as it can abuse the coin to use them as an extra spell. The coin can give Miracle Rogue a free draw by Gadgetzan Auctioneer, and it can buff Edwin VanCleef or Questing Adventurer.

This deck, however, starts lagging behind if it can’t set up enough early minion pressure against their opponent. If you’re able to pressure the board enough in the early game while eliminating their main threats, you’ll most likely end up winning before or the turn right after turn 6.

To do this, keeping removals in your hand or trying to mulligan into them is a smart idea, as they will serve as an answer for Questing Adventurer or Edwin VanCleef. However, this will not always secure you the win.

Remember that, while having a consistent and outstanding win condition, this deck needs to control the board in the early stages of the game, so playing aggressively and forcing it to react to you is a good idea.

Try forcing them to play awkwardly around your threats, so they aren’t comfortable enough to only play Gadgetzan Auctioneer and a bunch of spells in their turn 6.

As for control decks, as long as you manage to remove their stronger threats while remaining healthy enough to avoid a 15-20 damage lethal push, you’ll probably end up winning in the late game as that’s the phase in which Miracle Rogue performs the worst.

And so concludes today’s Hearthstone Metagame Discussion. Miracle Rogue is one of our favourite decks, and we believe it was the best one we could have picked to start off the series.

We hope this article has given you some insight about this deck and maybe inspire you to craft it or make you improve your decision making when playing against it. Keep in touch for our next article where we’ll talk about the Shudderwock Shaman.