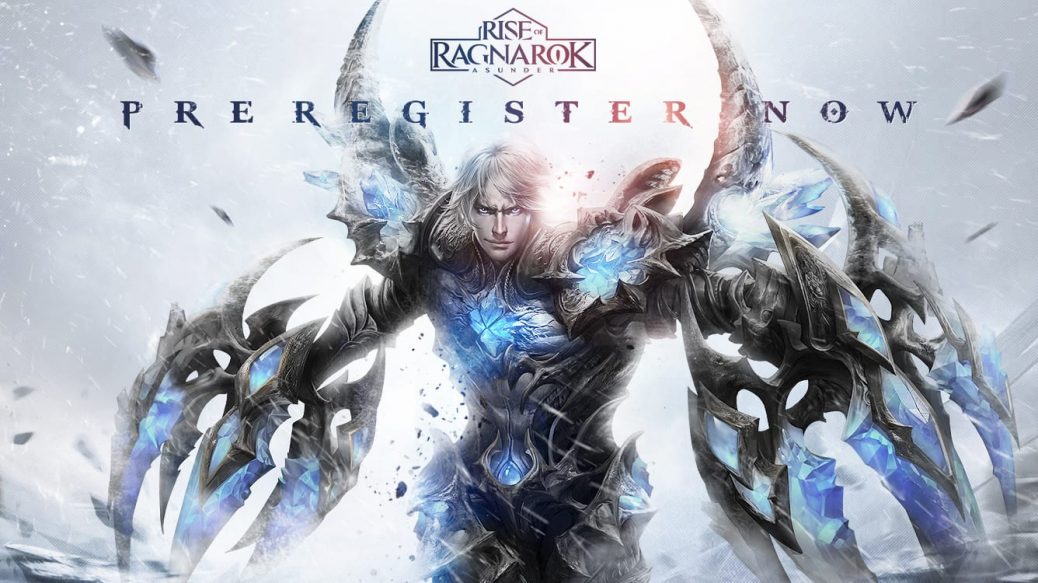 The newest MMOARPG in the block is waiting for you: Rise of Ragnarok – Asunder is full of action-packed fantasy as you adventure through mystical lands and engage in a large variety of PVE and PVP gameplay. As players grow in numbers so does the strength of the pre-registration, and exclusive items and titles await all players once the correct registration milestones are met.

Yoozoo Games is known for their impressive portfolio of mobile games (even getting the likes of Ubisoft as partners), and now the Chinese developer has revealed Rise of Ragnarok – Asunder, their new Mythological MMOARPG for both Android and iOS, is open for pre-registration.

The story takes place after a titanic battle between gods that ended in Odin’s defeat at the hands of Loki. The game follows players as they race to free Odin of the prison Loki has entrapped him into, battling beasts and collecting the runes needed to reach the needed powers to fight Loki’s higher men and finally end his reign.

Planned for a full launch on February the 25th, Rise of Ragnarok – Asunder allows players explore a mythical world while engaging in vast and fun PvE and PvP gameplay.

So far Yoozoo Games has announced four initial classes: Warrior, Assassin, Mage and Cleric; as well as the ability to customise their characters with hundreds of items and are offered multiple ways to progress in their journey to save the world.

Rise of Ragnarok – Asunder features massive Guild Battles, trading with other players, defeating deadly and fearsome bosses to climb the ranking ladder and unleashing the mysterious power of soul equipment!

When the number of pre-registered users reaches specific milestones, corresponding rewards will be unlocked for all players (received after the game launches). For example, completing the gem collecting mini-game on the pre-registration site can yield an extra exclusive gift pack and a limited-edition title, “Legendary Valor.”

The English version of Rise of Ragnarok – Asunder will first be released in March; the official site is now open for pre-registration. Get ready to fight with your heroes and group with your friends, for a journey in an unparalleled mythological MMOARPG to tear the immortal world asunder!