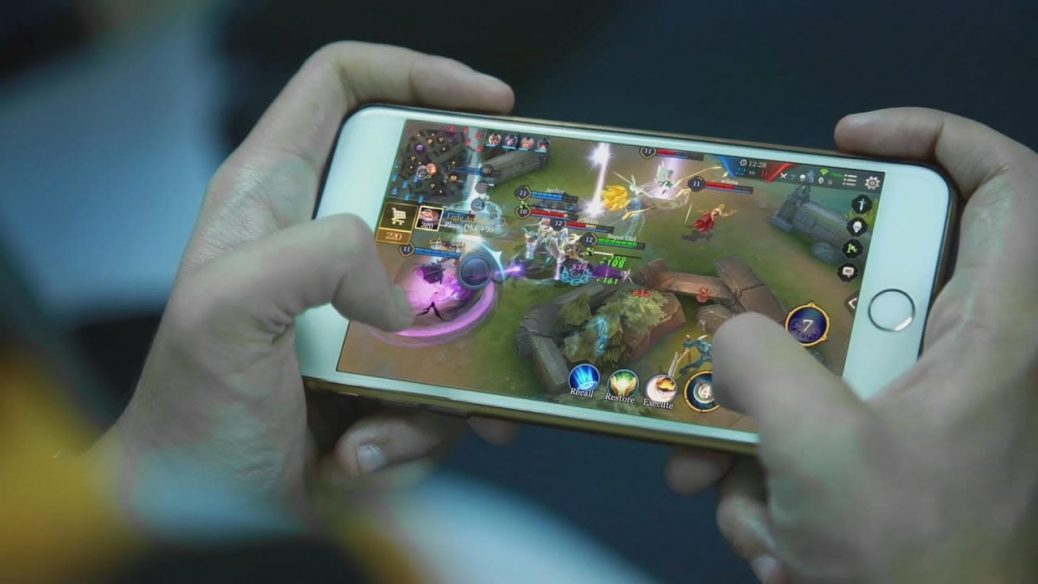 It’s not a surprise to know mobile gaming is still the king; it’s all around us in titles like Clash Royale, Fate/Grand Order and even Pokémon Go (they kept updating!). But still, looking at the results SuperData Research’s study for 2017 reveal is baffling.

In short, as put by Joost van Dreunen, CEO of SuperData Research, “This year the games industry grew in nearly every category we measure.”

“PlayerUnknown Battlegrounds is clearly the year’s big success story, with the game earning $332 million more than its second-place competitor, Overwatch. Esports also experienced significant audience and revenue growth, driven by the sustained success of huge titles like League of Legends. In all, the already-in-demand mobile and free-to-play markets continued to rise, while VR and esports made strides in entering the mainstream market.”

Here’s a summary of the key points brought up by the report:

Asia is by far the biggest market for mobile games, but it’s still impressive to see Arena of Valor so beyond its competitors (1.9B vs the 1.5B of Fantasy Westward Journey in second place). It’s interesting to note how both of these are aimed specifically at the Chinese market.

It’s also great to see eSports catching up with such strength, but the biggest surprise (and relief) is probably VR’s hardware price cuts, which are a big one in an already sizable list of barriers for mass adoption of VR gaming.

According to Stephanie Llamas, VP of Research and Strategy and SuperData Research head of immersive technology insights, “in 2017 we saw XR mature as consumer barriers started to chip away and content offerings became stronger.”

“However, VR still has a long way to go to earn a larger share of the consumer market, as we saw more investor money go to augmented and mixed reality than VR last year.”

Here we see Twitch’s creator-friendly policies winning. Some YouTubers have gone as far as to call the platform’s latest copyright strikes hostile, and it’s likely we might be in the middle of an exodus from YouTube to Twitch for gaming content.

The report closes up with more positive projections for 2018, including continued growth for mobile games, free-to-play, eSports and VR. Interestingly, it also mentions an expected growth for Asian and North American PC markets, and a fall from grace in Europe.

This and more details can be found at their end of the year graphs here.